It's only just mid-August, but there's is the smallest sign of a migration beginning, Big departures and Arrivals. And so this morning  John and I set off at first light. The weather was overcast with a few spots of light rain and a fresh breeze which was very refreshing from the incredibly hot weather we've had. I've noticed less Pallid Swifts recently, and gatherings of Bee-eaters, lots of calling from family groups high up in the sky. I think they could be already on the move back south? 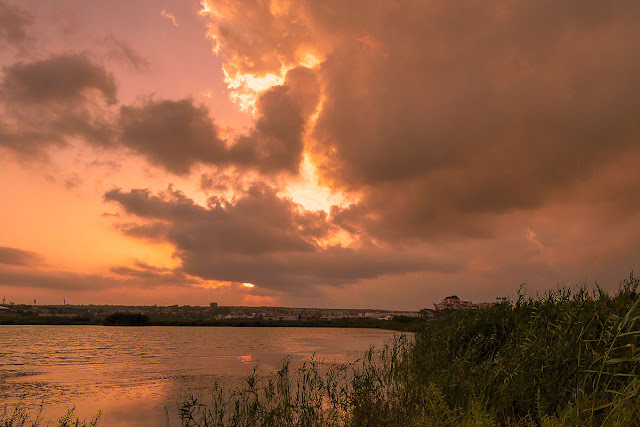 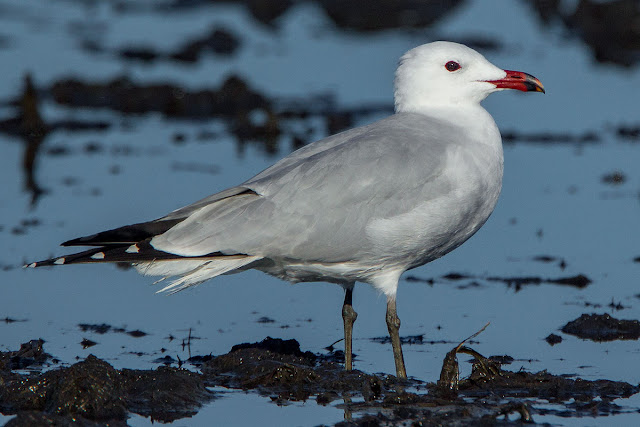 The odd Lesser Black-backed Gull on the raise embankments.
And at the standing stones lay by  Great-crested Grebe and Red-crested Pochard in some good numbers.
At El Pinet, it was all quite, compared to only just a few weeks ago when it was absolutely buzzing with activity, All the young Terns have now fledged and are very mobile, so the breeding sites are mostly abandoned and quite.  But still around 100+ mostly Juvenile Collard Pratincoles there, Black-winged Stilts and Avocets also present. 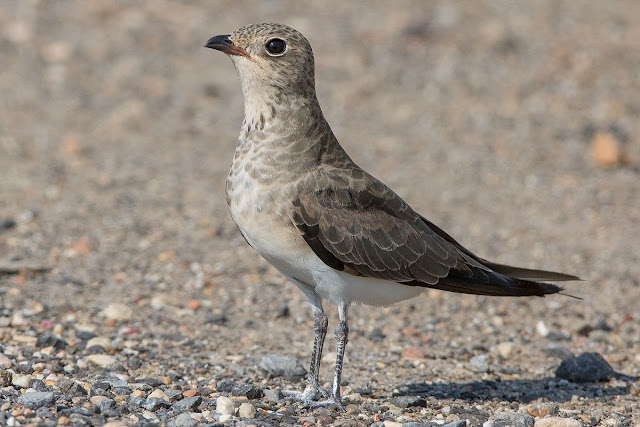 Around the back of La Marina probably 3 Rollers with one being very aerobatic, a few large groups of Glossy Ibis and Cattle Egret but notably no bee-eaters, Juvenile Southern Grey Shrike popped up frequently as well as a pair of Common Kestrel
A large mixed flock of Back headed Gulls, Mediterranean Gulls, and Yellow-legged Gulls, moving from field to field.
Moving on to Palm Farm Road not much there but a few Pallid Swift high up all heading in one direction "south" Red-rumped Swallows and house Martin quartered the freshly cut Alfalfa crop. We also saw some Plain Tiger Butterfly. 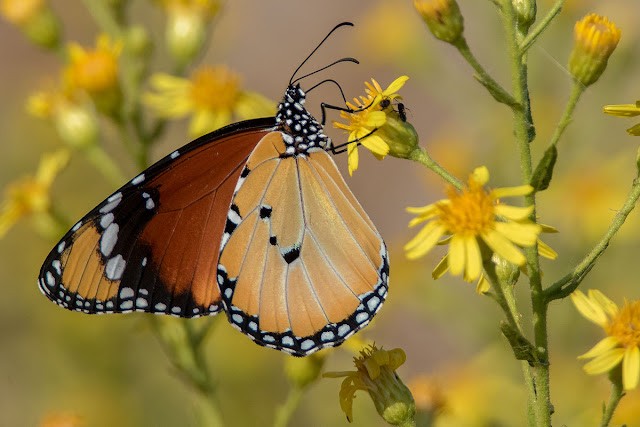 We flushed 3 Green Sandpiper from the usual water channel these are the first of the returning waders to be seen so far today. At San Felipe, yet another big flock of Glossy Ibis. A Common Sandpiper called and Little ringed plover peeped away. I also glimpsed a Squacco Heron disappearing from view. There were a few Purple swamp Hens picking their way through the reeds, and there was no sign of any Marbled Duck or Great reed Warbler but Red-knobbed Coots present and not much else. 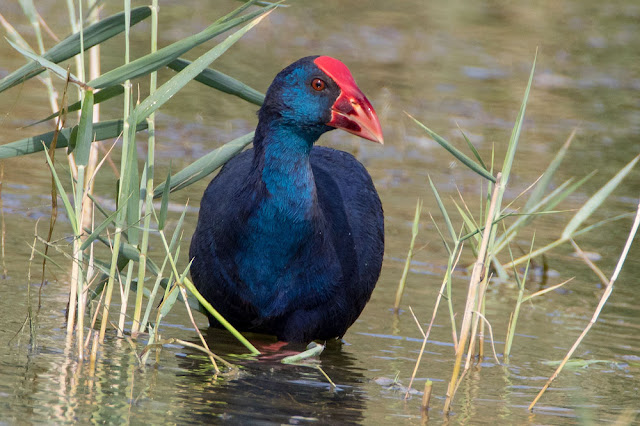 Regarding the Marbled Duck at San Felipe visitors Centre, they are asking for any sighting of the colour-ringed birds to be reported back to them at the visitor's centre with the date and location see photo below. 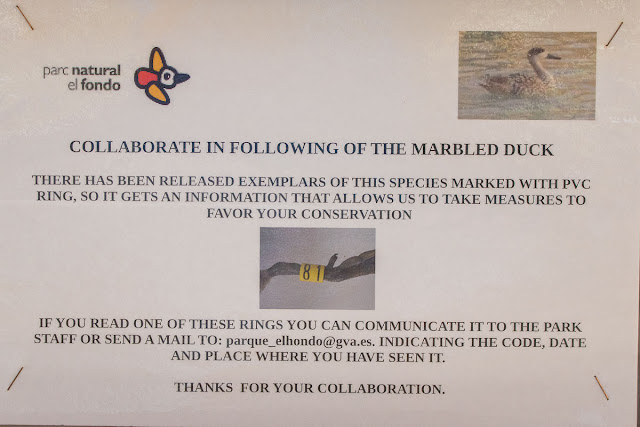 Time to call it a day as it was getting hot! on route back across the Santa Pola Salinas, I saw a single Godwit,
Nice to get out and about with nothing too major to report,  I can't help thinking about what's already on its way here?  Now that the Autumn is just around the corner.
Fingers crossed  I'll get to see it, grab a few photographs, and hopefully, it will be a mega rarity. 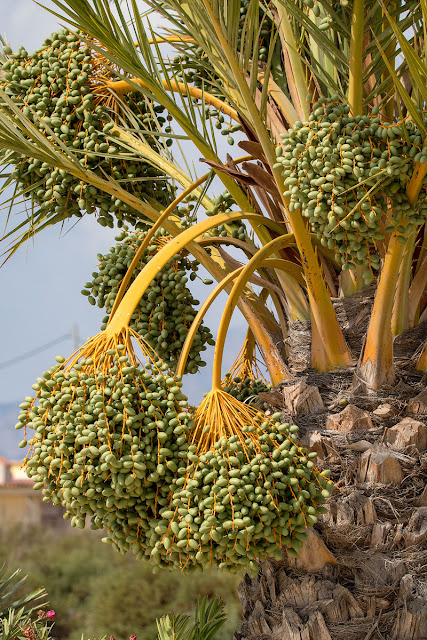