A nice early start. A great lunar moonset and sunrise set the scene   It was cool at 17 degrees.  A slab of cake and first breakfast was in order.

Tea didn't last long as we were off and chasing 2 Great-spotted Cuckoo, to be honest, most of the birds that we did seen was before 10 o'clock., and before the heat arrived 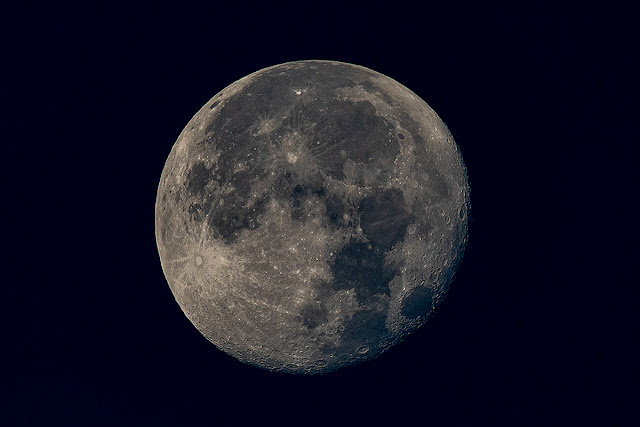 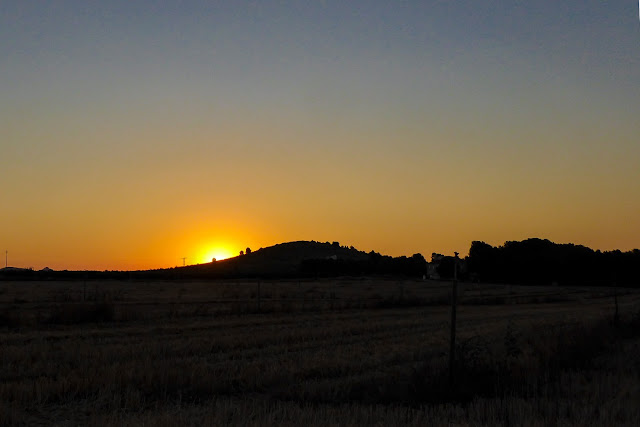 Sunrise was good
It's about 8 months since John and I were last here, and what a difference those months have made to the Valley of Yecla.  Corn, Barley, Wheat and Oats, have been planted and harvested from almost ever patch of ground you that you can see. 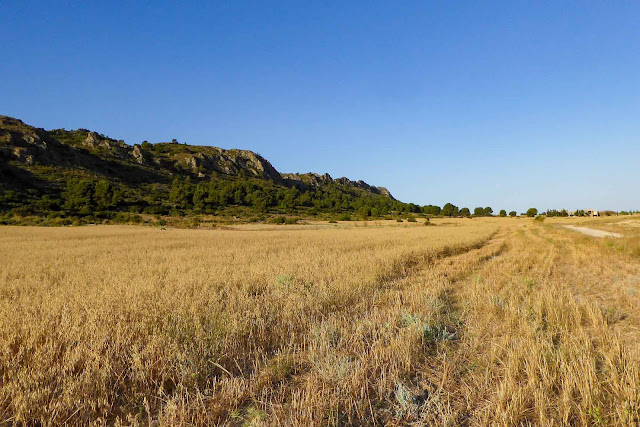 Leaving stubble over a foot high. There are some big Brassicas fields planted up at the Caudete end

which seems to going to seed, also there are also large area of Vines and Almonds Trees. Great Spotted Cuckoo
I wonder why the farmers decided to plant Grains this year? 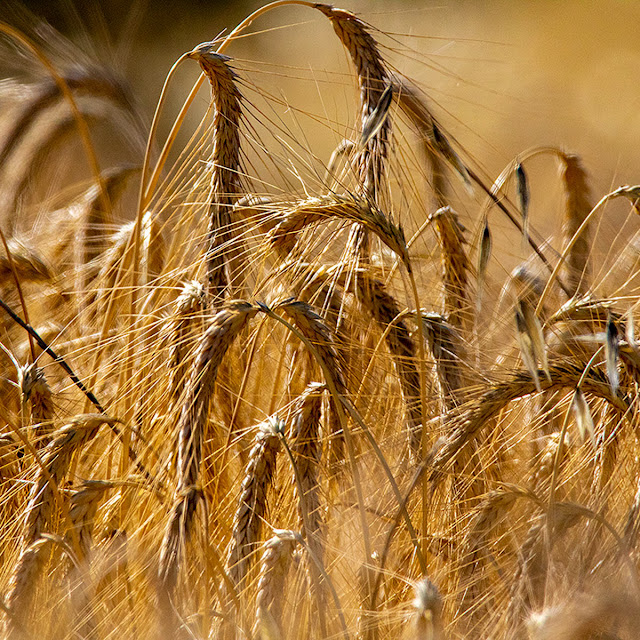 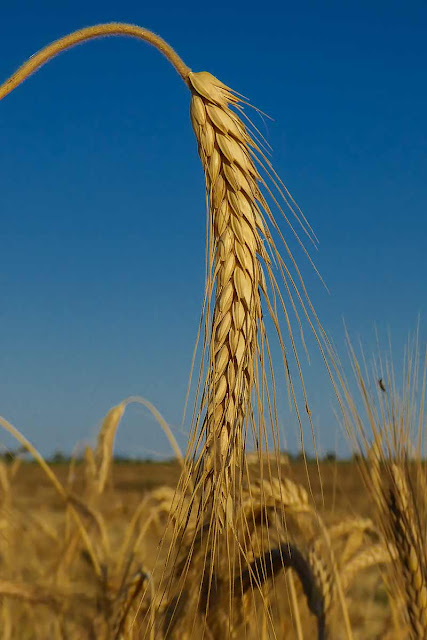 These changes has for now changed the landscape and the ecosystem, Little Owls seem to be doing well, also Lesser Kestrel. lots of them in the air following a harvesting Tractor, we've seen this before.
Maybe  there's more small mammals and bugs in the fields for them to feed on? 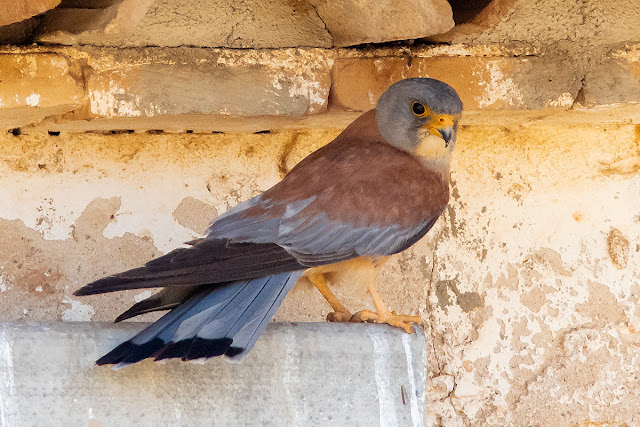 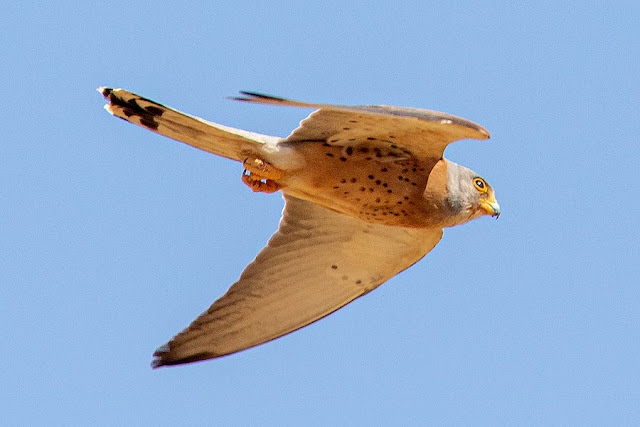 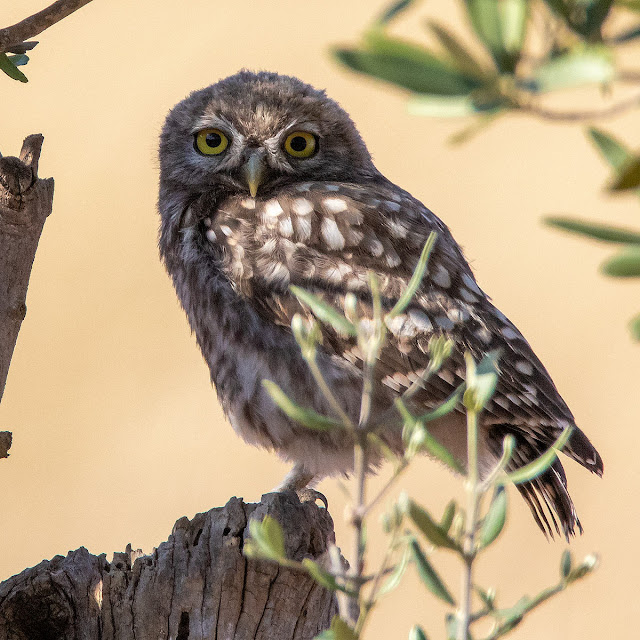 Little Owl
There are some noticeable absentee,  Some of the predicted birds just didn't show.  All Larks were difficult. Time for second breakfast. 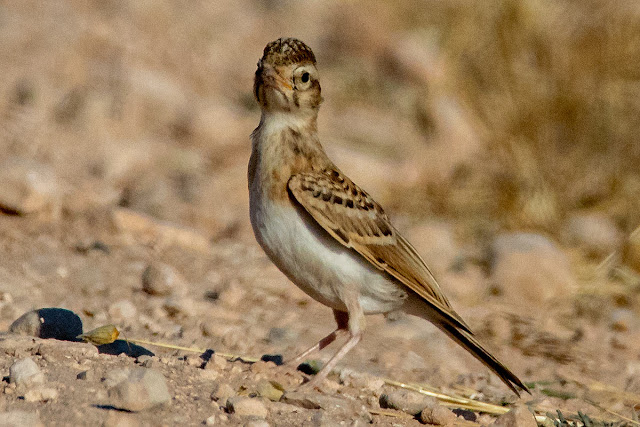 In all the years of birding Yecla,  Black-eared Wheatears are a bread and butter bird, something you could bank on and getting good photos of
But not this time?  I've still not caught up with one this year.
All those large expanse of stone fields have now all gone and cover with a foot high Stubble.
Rabbits are everywhere and almost everytime you put your binoculars up there's a Wood Pidgeon in view, not surprising given the huge amount of grains planted.
It could turn out good for Sandgrouse and Bustards later in the autumn?
Maybe the hoards of Rabbits will bring some good
Raptors Who knows? 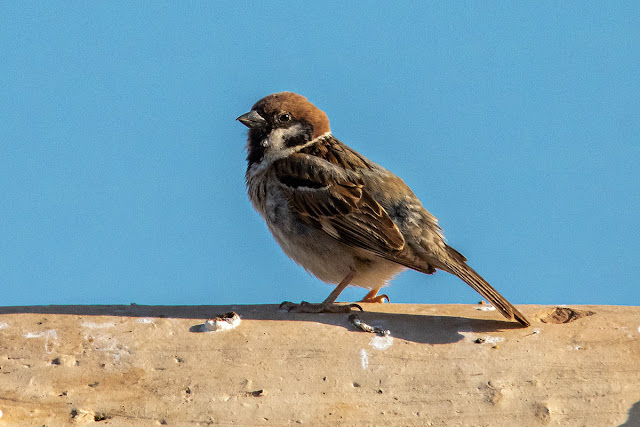 Fields that were planted with Melons, Brassicas, Peppers, and other plants have disappeared.
All the irrigation that supported these type of plants has now being stripped out of the fields.
And now there are huge mounds of black plastic irrigation piping and black plastic sheeting that has been dumped in several different locations in and around the Valley.
I wonder where the plastic will end up? 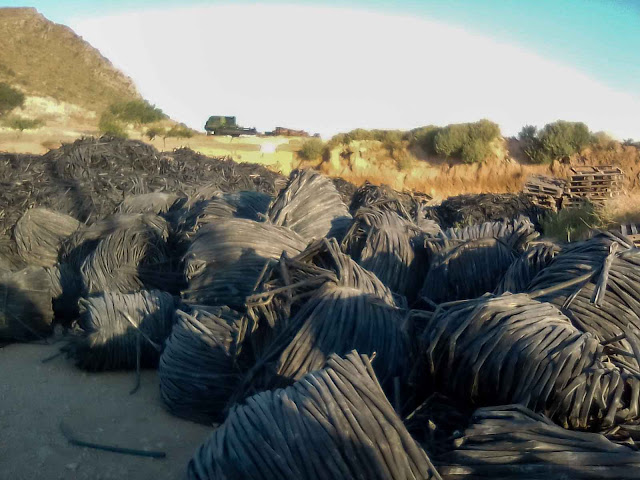 Black Plastic
The Rock Sparrow site has been abandoned as it's one of the sites where the plastic has been dumped, could it be the disturbance that has made the Rock Sparrow moved off.
Ony one Bee-eater seen in the days birding which is sad? 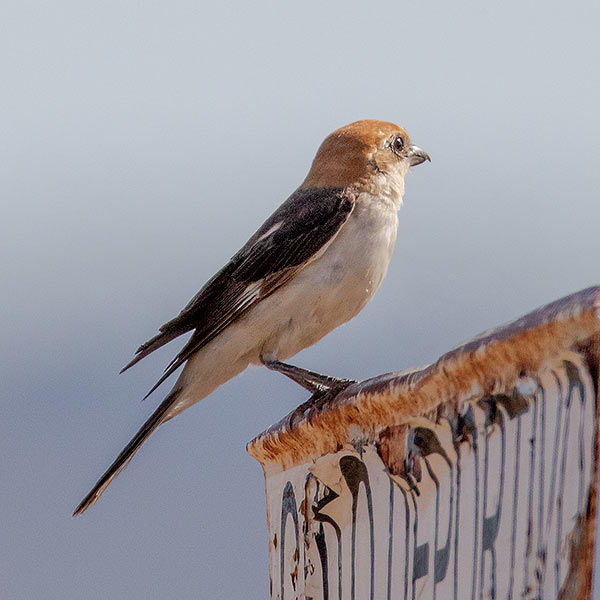