Overly busy last week and did not have much time to update the blog and it looks that way for a while.

The 3 Amigos went to Yecla.

There's been major road works around this area for 2 years now and the road number has changed and easy to miss the exit it's now renumbered to exit 171.

Mark and I went searching for European Roller? We manage to locate 2 birds which promptly flew off.  Bee-eaters seem to be settling in now with plenty around. A Common Cuckoo was sounding off, also heard in several different places Great-spotted Cuckoo. The highlight was the 6 Monk Parakeets at Pallet Road. We did see 2 birds there in the same place last week.

Not mentioned every bird seen.

A morning birding there to see if the Trumpeters Finch's have arrived back?  No show again that's twice. Nightingale singing in the reed beds, a Black-eared Wheatear showed off in front of us.  Black Wheatear, Red-rumped Swallow, Coal Tit, Great Tit seen.

Alpine Swift's was the surprise of the day and despite chasing the cloud of Pallid Swift's they were mixed in with, we didn't catch up with them again, blimey they can shift when they want to. We did find good numbers of Subalpine Warbler and one bird sat on the fence when I was having a pee? I think probably 6 in total along just one track, not very obliging singing from within the scrub/bushes. I wonder just how many birds are in this Valley?  Earlier we had some fun trying to photograph a very mobile pair of Spectacled Warblers

Out Birding with Trevor, Mark and myself was a bit of a better day nothing mega but the views of the birds were very good.

And all the usual breeding suspects. 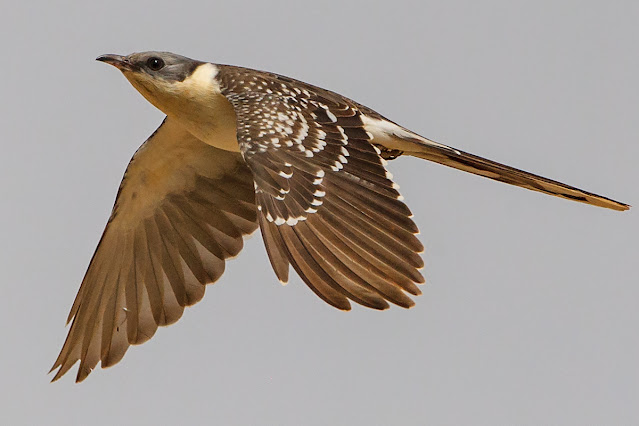 No sigh of Rollers anywhere but tomorrow another day

Thank you to all who keep logging into Birding Costa Blanca.

Photos were taken with a Canon 30d. 8.2-megapixel 20-year-old camera or the Canon 1D MK ll 10-megapixel camera. review coming soon. To be honest these cameras never miss a flying bird and log on fast to the flying subject with no problem (So Easy)