This is my second visit the Huelva
in a year and certainly won't be my last. My first visit was in June 2017 see link below for full trip report.
http://www.bargainbirdingclub.com/birding-trip-reports.php.
In my own opinion, I think Huelva and surrounding area are very underrated maybe because Donana gets all the headlines. It's probably as good or even better than Extremadura. It has just about every habitat you could wish for, and an abundance of birds, I haven't written a trip report for this tour, as my friend John Edwards has it covered, for more details and in-depth report of our February 2018 trip see http://johnedwards-je.blogspot.com.es/ 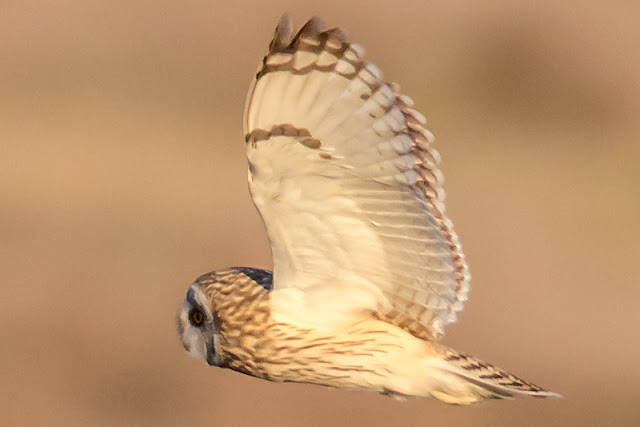 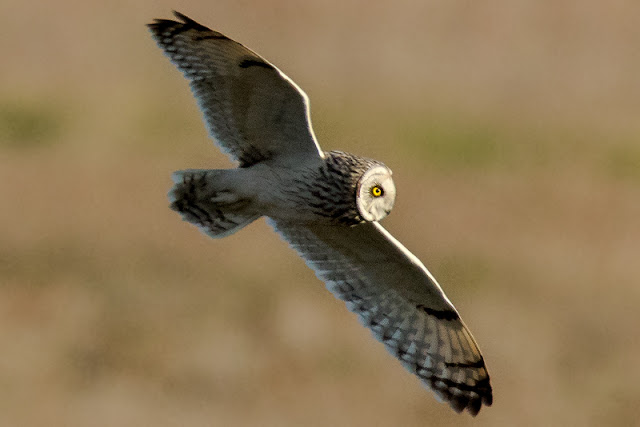 ﻿
About Huelva
﻿
﻿﻿﻿﻿﻿﻿
Huelva province in south-west Andalucia (between Cádiz and Portugal, has many interesting habitats, and not least along its 75-mile coastline and part of the Costa de la Luz.) It is washed by the waters of the Atlantic, home to the mouth of the Guadalquivir River and to one of Spain's most beautiful national parks: the Doñana National Park, which has the UNESCO World Heritage designation. Odiel Marshes Biosphere Nature Reserve is located in the basins of the Odiel and Tinto rivers, around the town of Punta Umbría. In winter, they are made up of many beautiful lakes, Pools and Marshes, Stunningly beautiful areas of unspoilt countryside, chosen by some 200,000 birds to spend the winter, In spring many water birds use the fertile, green countryside, lakes, Salinas, and Marshlands to nest.
El Rocio is located near marshlands that can
be easily viewed from the promenade near the
church. It’s a great place to sit under a tree and watch the nearby Storks, Spoonbill, Ducks, Herons and other waders. El Rocio hosts one of Spain’s biggest festivals attracting nearly a million people from across Andalucia and the entire country, and beyond. Rocieros or pilgrims descend on El Rocío in wagons and on horseback to visit the Ermita de Nuestra Senora. People start pouring into the town in the week leading up to Whit Monday, so probably best avoided for that week for birding.
Ermita de la Virgin De la Peña
﻿
﻿﻿﻿﻿﻿﻿﻿﻿﻿﻿
A Small chapel located at the top of a hill from where you have magnificent views of the low ground, this is the best high ground in the area and hosts a small wintering population of  Alpine Accentors, Blue Rock Thrush, and sometimes Rock Bunting are present. The chapel was built in the sixteenth century and is shaped like a Latin cross, beautiful stained glass windows and retablo are inside. If I understand correctly there is a colourful Catholic religious pilgrimage practice there with many horses several times a year. There's also a religious articles shop and a small cafe/ bar.
﻿﻿

There were at least 7 Alpine Accentors behaving like Sparrows running around our feet, it seems it a regular feature there in winter, and so much easier to see them there than in the Pyrenees.
﻿.
Accommodation

We all stayed at Mazgon at the home of our guide Laury Grenon. A large house which has a separate entrance to our lower apartment with car parking: 2 Bedrooms, Lounge, Bathroom + extra Toilet and simple Kitchen at only €70 per night its great value! and is ideal for birders who are out birding all day, but I guess the price would rise as the season goes on. Its an interesting drive to the accommodation as the Sat Nav takes you through a Petrochemical plant and Docks which looks fantastic a night. A little further on the Sat Nav takes you over some rough ground which makes for a bumpy ride to the accommodation.
﻿﻿﻿﻿﻿
Later on in the trip, we found a much easier route to the house. Bars, Restaurants, Supermarkets are a 10-minute drive away in Mazagon
I would recommend using a guide if time is short or unfamiliar with the area. contact Laury Grenon at info@andalucianaturetrips.com ( Highly Recommended )


Many thanks to John, Michelle and Trevor.
Hope you enjoy the photos
Cheers Bryan Thomas