By 8.30am on Monday 28th May we had turned off the A31 and we were heading towards the village of Higueruela just north of Almansa and in the province of Albacete.  The temperature is a chilly 12 degrees, a cold wind and with cloud cover.  The surrounding fields are a favourite destination for us where we have had success in the past.  Our first stop was where the road turns at a 90-degree angle before the rail line.  A Common Buzzard flew and perched on a pylon.
Two Kestrels flew away from the building ridge without us being able to decide whether they were common or lesser.  More importantly, a Little Bustard flew quickly and we heard Pin-tailed Sandgrouse calling and then we observed them in flight with two landing in the distance.  A Stone Curlew called and one walked in a cultivated field.  We were pleased with all that and considered a good start for our morning, but we had hoped for better and closer views of everything. 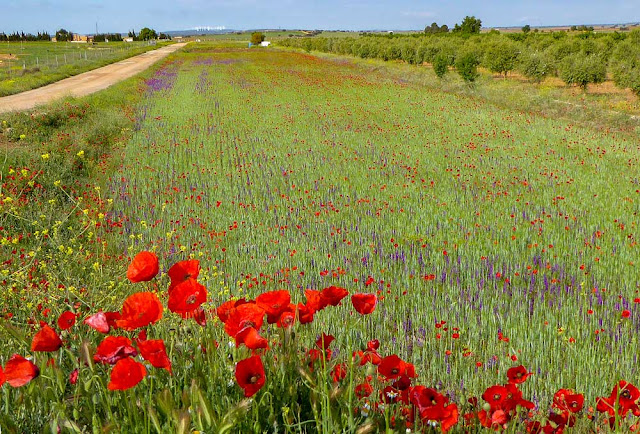 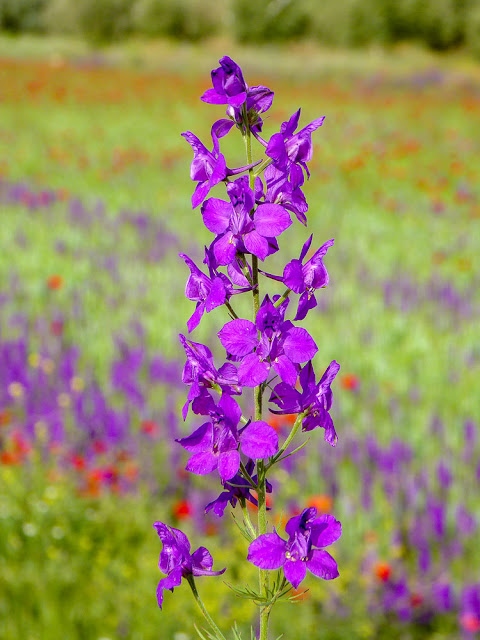 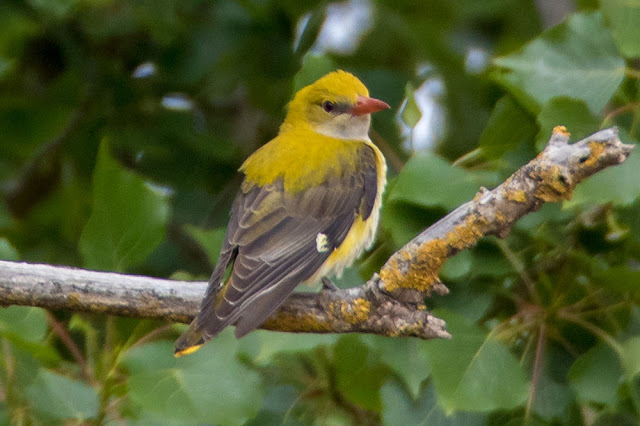 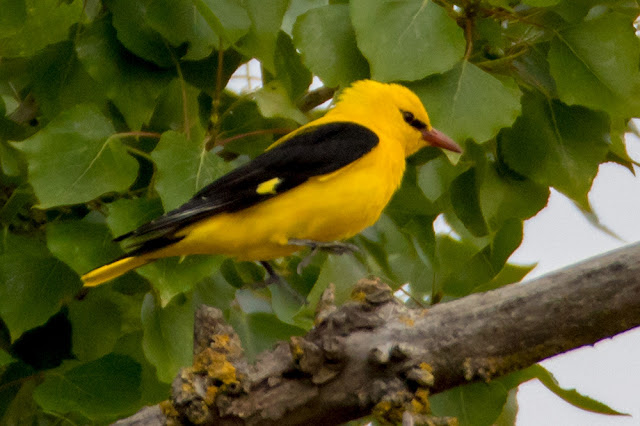 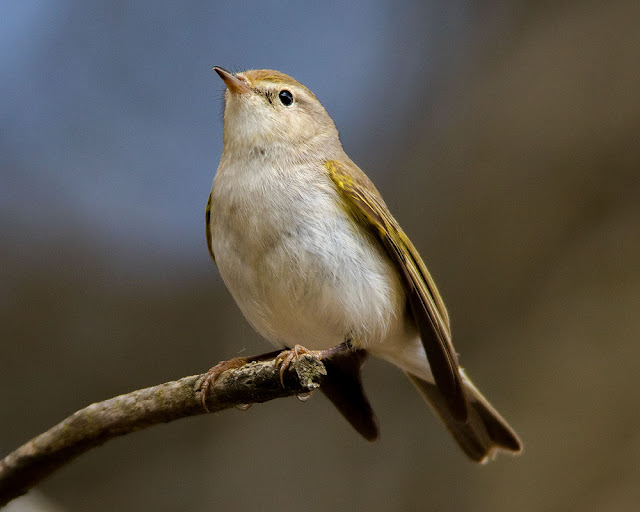 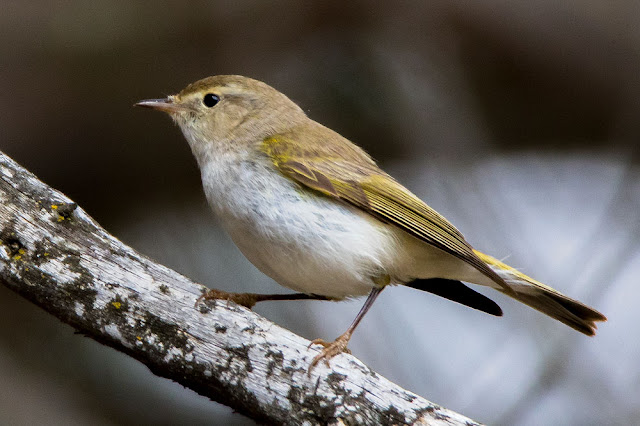 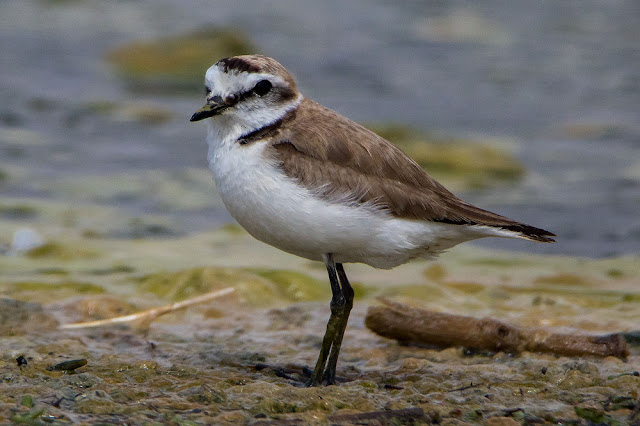 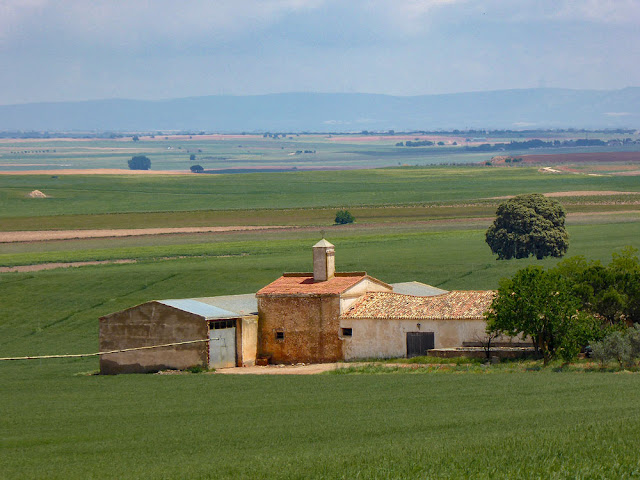