Essential early start leaving Gran Alacant at 6.15  arriving  Bonete 8.15  chilly at only 12 degrees, with clear sky's,  first stop and a quick scan/stretch of the legs and a cup of tea while scanning a Great Bustard flew over, so pressures off, having missed them last time.  Also, some Gull-billed Tern.  Rock Sparrows at Chinchilla a  guaranteed place to see them.  On  one of the pools on route to Coral Rubio, had Gadwall,  Shovelers,  Red-crested Pochard. 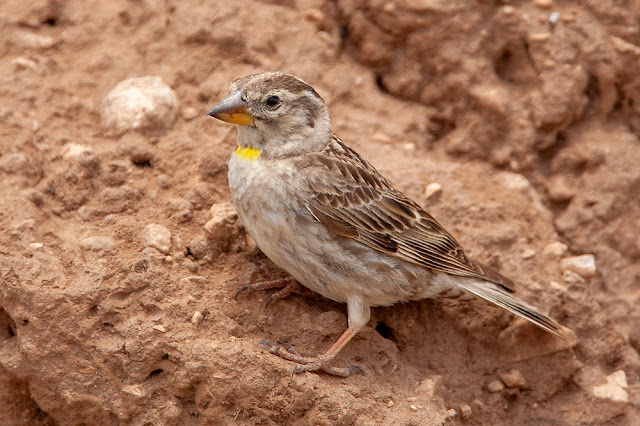 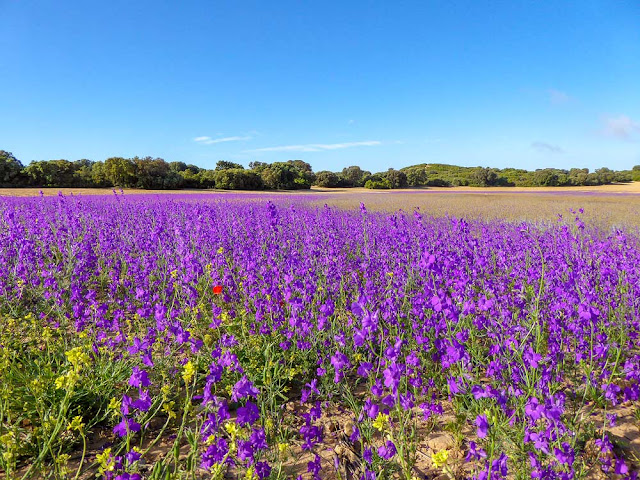 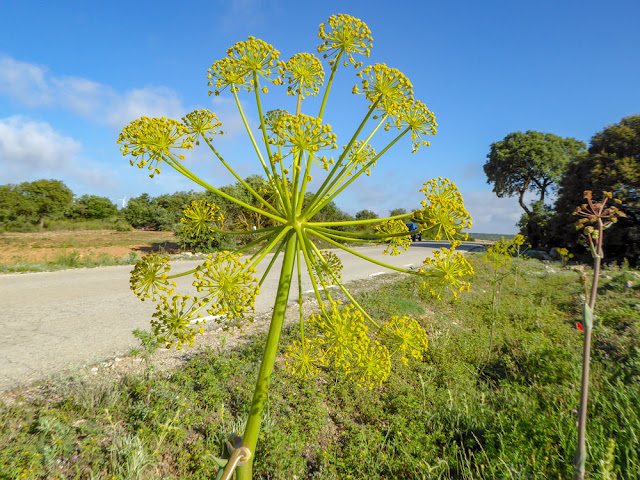 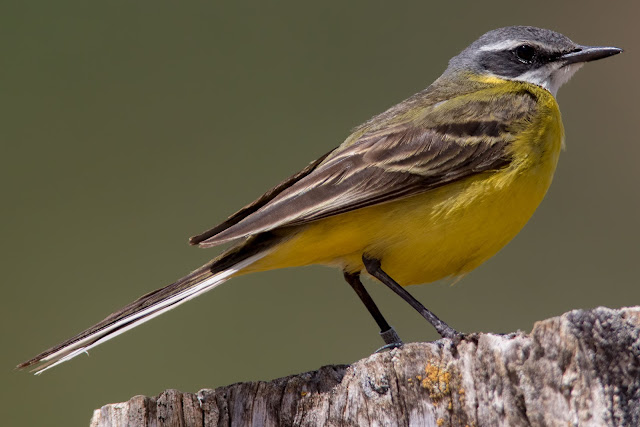 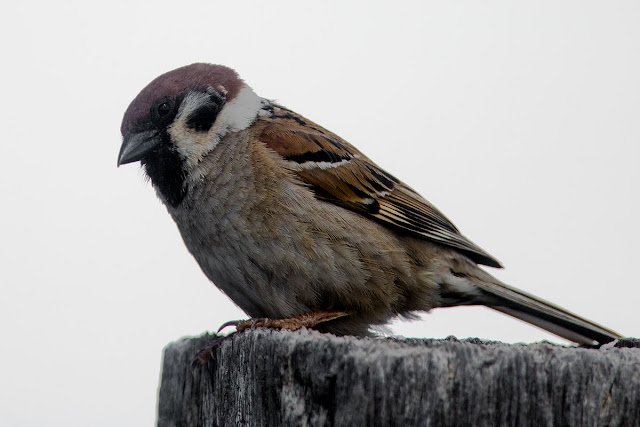 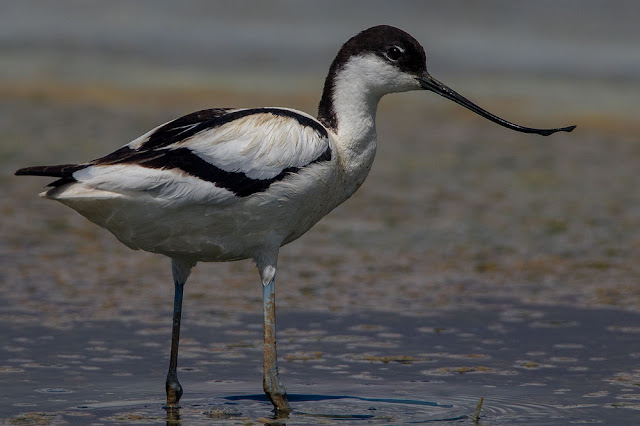 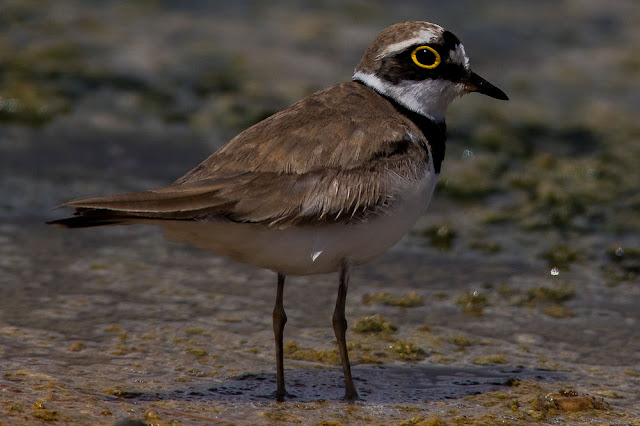 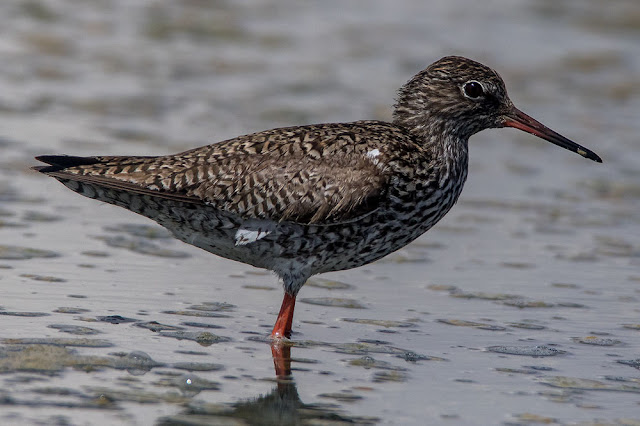 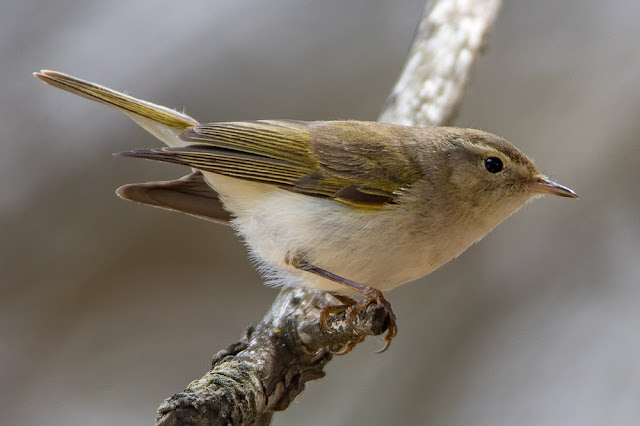 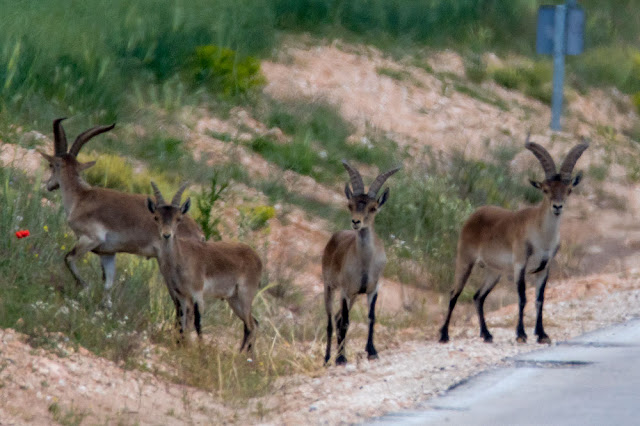 Ibex
A Golden Eagle drifted across.  Crazy end to the day.
Species total for the day 60
Day 2
Only extended morning birding today so an early start at 6.30 and look for the Rufous Bush Robin at The Carabassi site.  This historical site has been the best place to see the Robin, but not today, only a few pairs of  Spotted Flycatcher there. 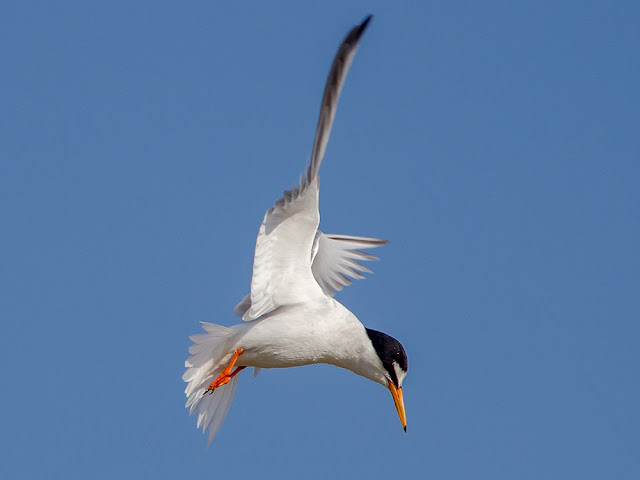 Little Tern,  Slender-billed Gull,  Little Bitten,  Red-rumped Swallow, Lots of Pallid Swift,  House Martins,  Fan-tailed Warbler,  good numbers of Great-crested Grebe, Yellow Wagtails,  lots of  Collared Pratincole.
At El Pinet
Surprise bird of the day a Turtle Dove, which was perched in the pine tree next to the car park.  The Common Tern colony is thriving with many chicks already fledged, Sandwich Tern and Little Tern in good numbers. The tracks at the back of La Marine only produced Bee-eaters and a few little Owls.  No sign of the Rollers there. As the birding was flat to cut our  losses and head off to Yecla. 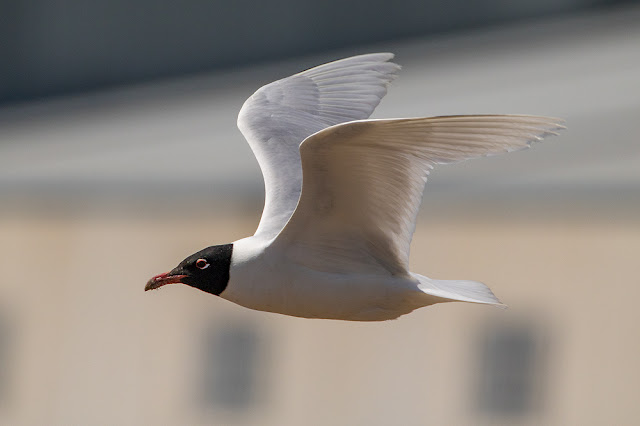 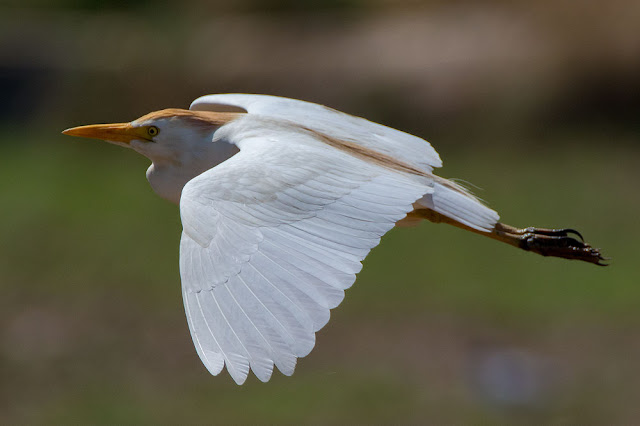 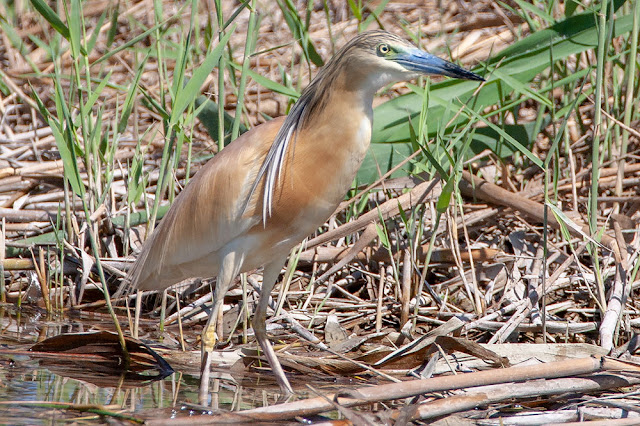 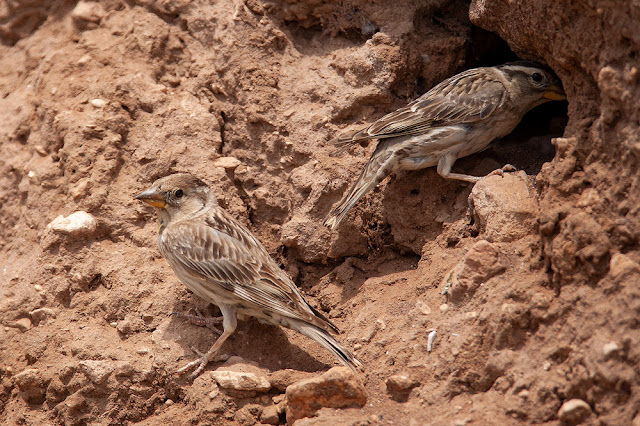 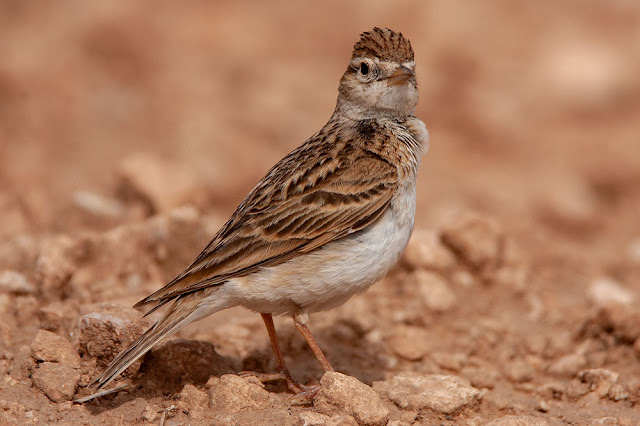 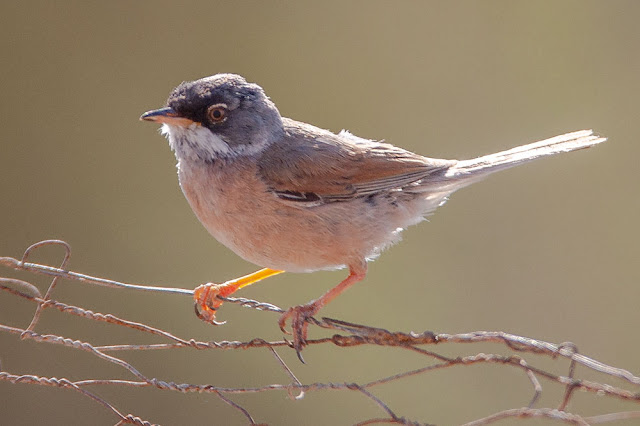 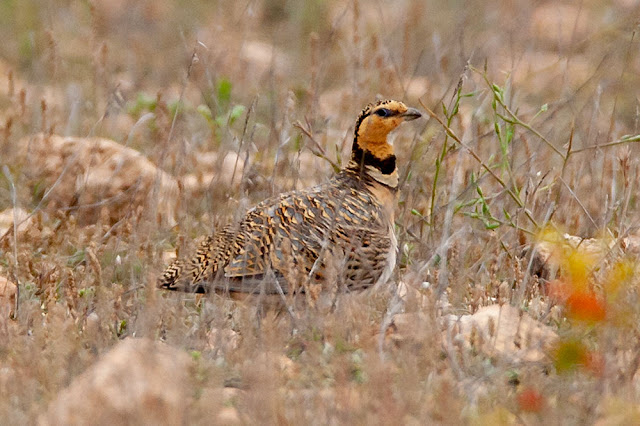 A few Chough flying around, and  Golden Orioles calling.  We end our day with a Black Wheatear.
All in All a packed birding morning.
Species total 92
it's getting hot but still, plenty to see!
Big thanks to Trevor.
😁
- June 16, 2018