Not much to report from the Guadalentin Valley.  Spectacled Warbler being about the best of it, Marsh Harrier, Tree Sparrow, Little ringed Plover, Common Sandpiper, Grey Wagtail, and few more commoner  Birds, but to be honest, it was just a quick run through the valley, on route to the top of Sierra Espuna. Birds seen on the way up Crossbill, Crested tit, Long-tailed Tit, Great Tit, Coal Tit, Firecrest, Mistle Thrush, Jay, Black Redstart also big influx of European Robin. 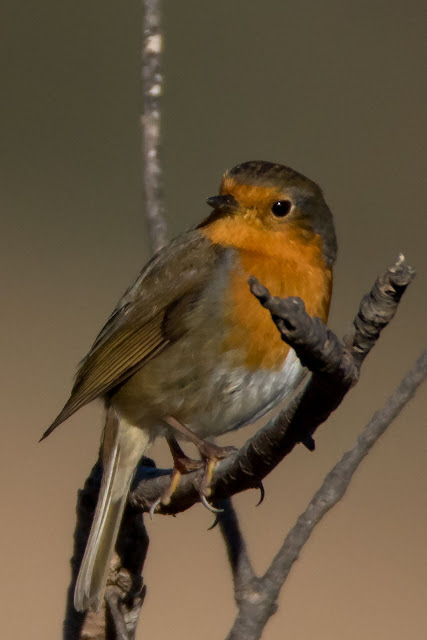 The Ice, cave's area was a bit disappointing and flat, we were hoping for the return of the Ring Ouzels, but maybe it's just a bit early,  Chough, Raven, and 26 Griffon Vultures,  and that was about it.
Time to head for home on the way down the mountain a Short-toed Eagle, show well and a possible Golden Eagle circled high but we lost it in the clouds before we could positively ID it.
Moment of the day was a herd Mouflon Goat's which showed well 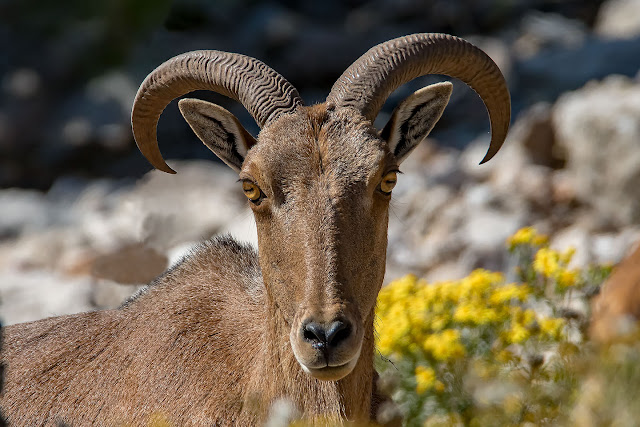 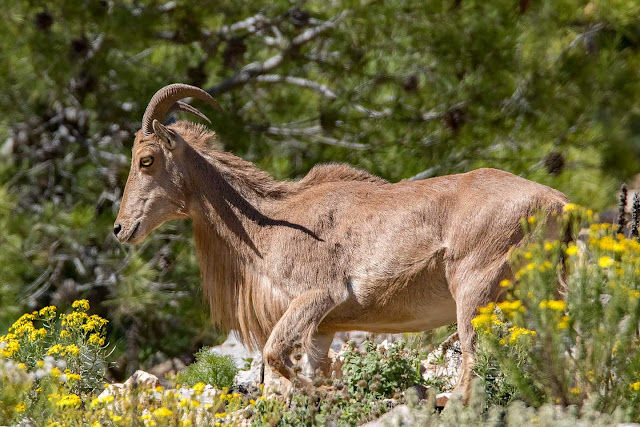 A lovely day in the mountains with spectacular views
Cheers Bryan
- October 26, 2018