I've just counted up my Spanish bird list, its something I've been meaning to do for a while, my total for Spain is 283. I thought about how it compare to my Isles of Scilly list of 280 which took the best part of 30 years to achieve.
Over the years Scilly has developed an enviable reputation as Europe's premier rarity locality, being a magnet for bird originating from all points of the compass.

Hugh Town St Mary's
To date, 450 species have been recorded (A staggering 447 in accordance with the IOC which was list adopted on the 1st January 2018 and considering the size of the Isles of Scilly it does really well,
And it got me thinking what are my favourite photographers from Spain and the Isles of Scilly. And below is just a few. 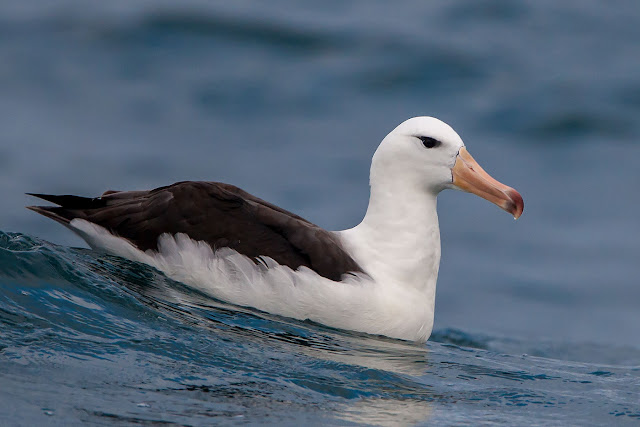 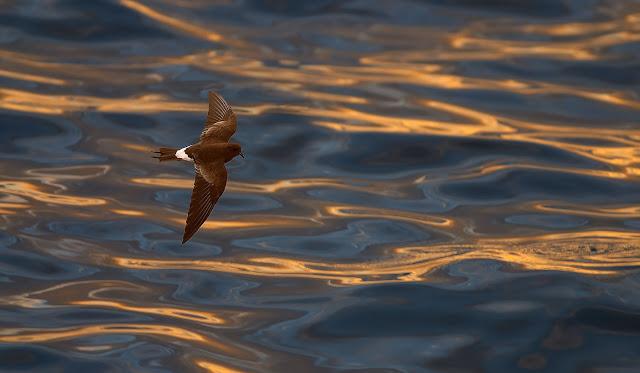 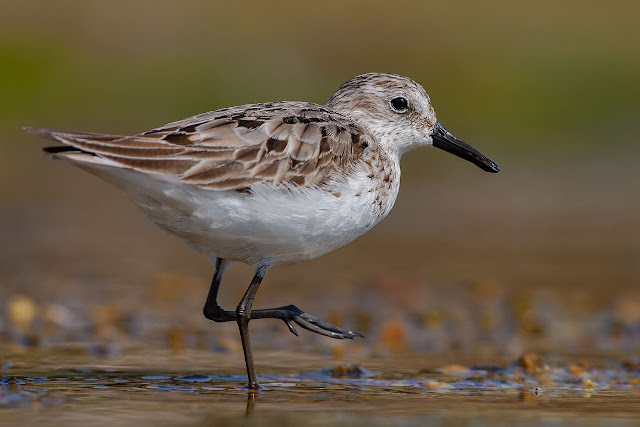 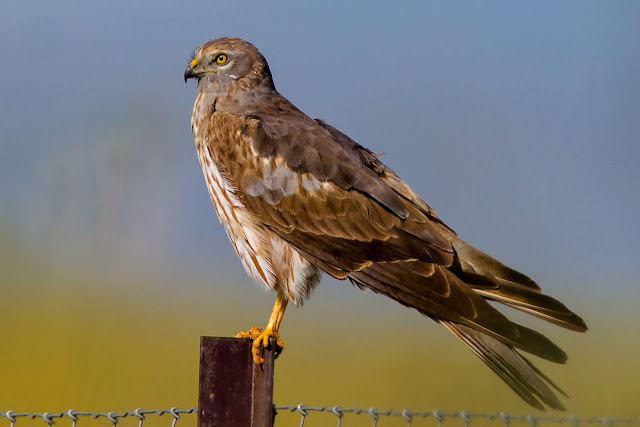 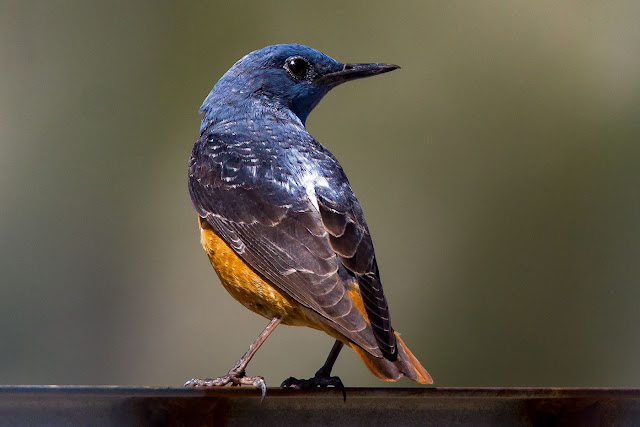 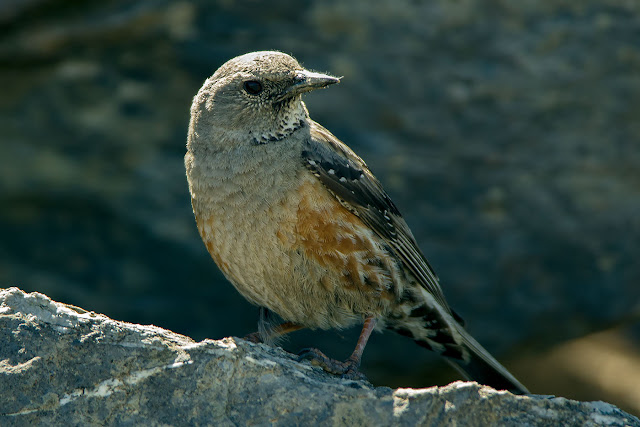