A Taste of Mexico

Been here on holiday at the Gran Sirenis Riviera Maya Resort

Mexico, just 3 days it been great so far. Birding as you'd expect magic.

just going to up one or two photos for now 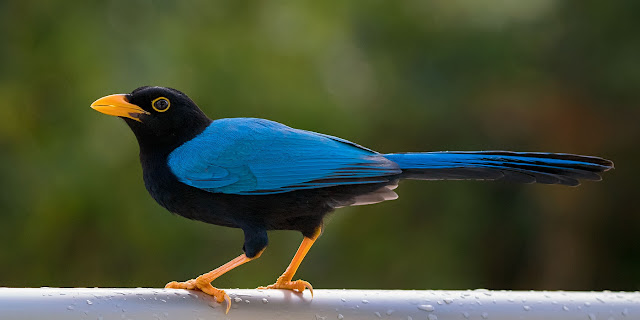 
The Yucatan Jay is a black and blue Cyanocorax species native to deciduous forests of the Yucatan peninsula and nearby areas of Belize and Guatemala. The birds have three distinct plumages which include the blue and black of the adult, a first year plumage which appears like the adult with the exception of white tipped tail feathers, and a white and blue-grey juvenal plumage. While the plumage appears adult in the second year, the color of the eye ring and internal bill color can be used to age birds until the fourth year.


Yucatan jays are cooperative breeders, with younger birds helping the breeding pair to raise the chicks. The jay lays 4-6 pinkish-buff eggs in a poorly constructed platform nest close to canopy height near the forest edge. They are omnivores, adapting their diet to take advantage of seasonally available plant and animal material as it changes in abundance.


This species has a large range and a large, increasing population. It does not appear to be under threat from the rapid and intense development of the coastal Yucatan to the "Riviera Maya." 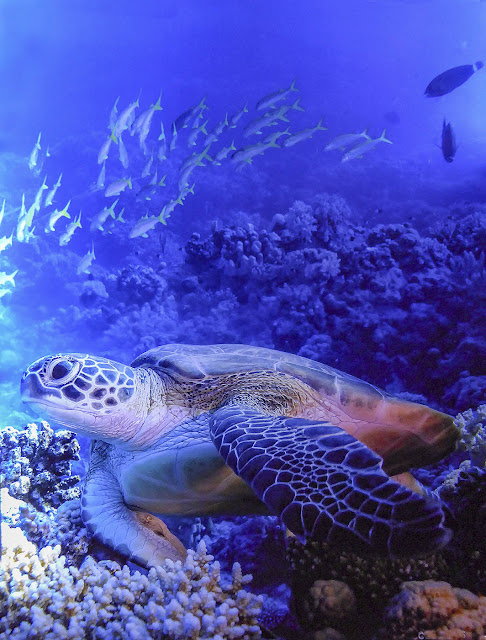