Birding the Costa Blanca round up

Birding the Costa Blanca round up
It been a tough few weeks birding with bad weather and prolonged heavy rain and to top it off  not so many birds and not many photographic opportunity's, don't get me wrong we've seen some very good birds. But the grey overcast light and distance to the birds hasn't helped.
A  recent trip to Gabo de Gata was a bit of a wash out see my earlier post for that review.
My birding mate from Cornwall Bob Hibbett arrived and stayed with me for 6 days. Bob and I  go back  a long way to our Isles of Scilly days.Great to see him. Even though he told me that the had see about 7 Trumpeter Finch at Gabo de Gate around the lighthouse in the same place we had been looking a few days earlier. We dipped the Trumpets.
San Felipe and Palm farm road Santa Agueda, Santa Pola Salinas..
Nothing of any note just the usual  suspects 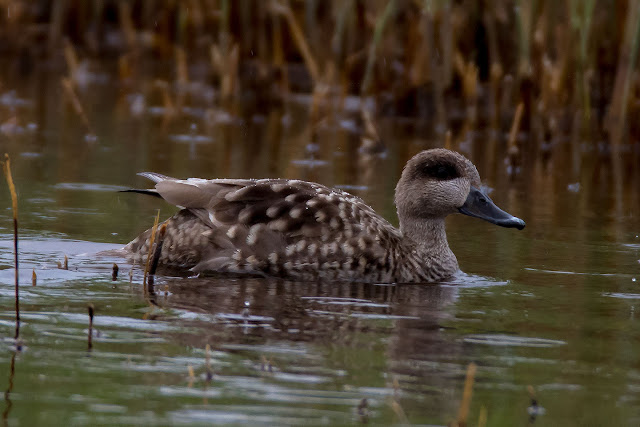 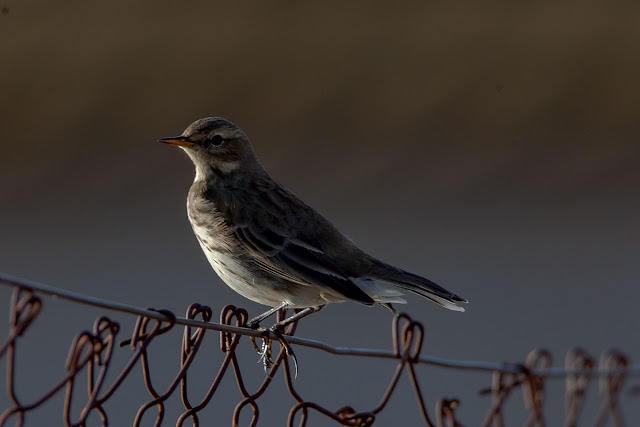 2 trips to Yecla 1st trip produced 2 Golden Eagle, male Hen Harrier, Great Bustard lots of Calandra Lark and Thekla's Lark.  The second trip  to Yecla the hunters were out.  So wasn't a good time to be birding, but they did helped flush 100 plus Pin tailed Sandgrouse which gave a nice fly past and also 9 Great Bustards. 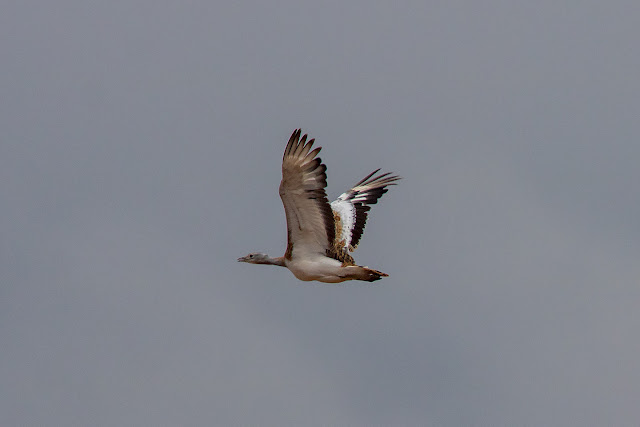 1000s of Calandra Larks in the stone fields and in the amongst the same flock were Rock Sparrows and Sky larks. 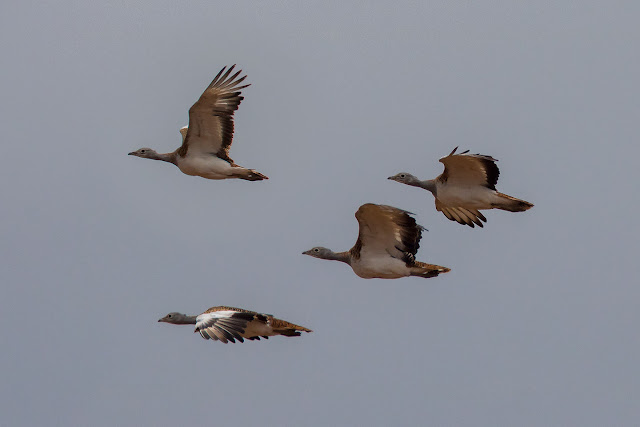 Bonete.
And surrounding area produced a Golden Eagle this was one of the bird's of the day and although it was little distant for photos, it was still a great bird to see, about 30+ Black bellied Sandgrouse got flush by a Buzzard and with prolonged views we all managed to get on them before they disappeared from view  1000s of Calandra Laks were present. Hardly any Waders anywhere,
Petrola.
Was completely absent of birds even the heavy rains has not made an impact on the pools and lakes and many are still dried up. We persevered with our search and eventually found the Great Bustards maybe around 30+ birds the surprise of the day was 6 Geese sp which we didn't get enough to ID them as dropped over a hill.
Pego Marsh.
The weather forecast wasn't good for any where in Spain for the next few days but on the El Tiempo the online weather channel, it suggested that it would only be 0.8ml of rain at Pago? So that's where we headed. I'd forgotten just how far Pago was from Gran Alacant is, even using the toll motorway (€10.70 )  it took 2 hours + to get there. I'd not been there for a year or so as it was flooded and impassable on my last visit. This time with Bobs 4 wheel drive a Land Rover Discovery it shouldn't  present no problem's ?
There was some light misty rain as went through the mountains and then the heavens open as we approached Pago and it didn't stop all day. At times it was almost biblical ! I think we could of launched an Arch. Most of the tracks were underwater with deep pot holes. As we were already there we decided to carry on despite the lashing down of rain. 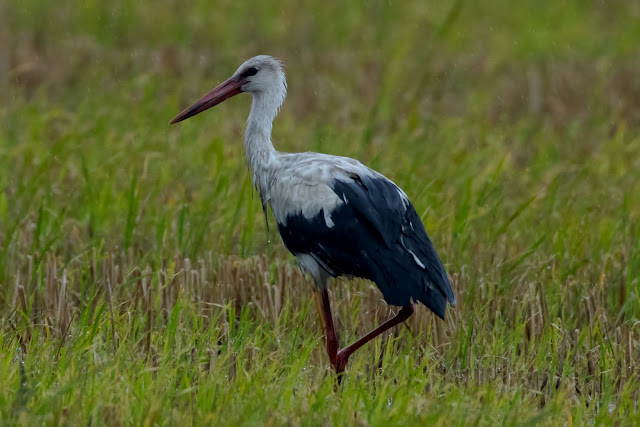 To be honest there where lots of birds there, Osprey, Common Crane, 9 White Stork, hundreds of Glossy Ibis, Great White Egret's, really good numbers of Reed Bunting, Blue Throat, Water Pipit,  a few common Waders. My bird of the day was a fully winged Mute Swan which was happy feeding away in the torrential rain. 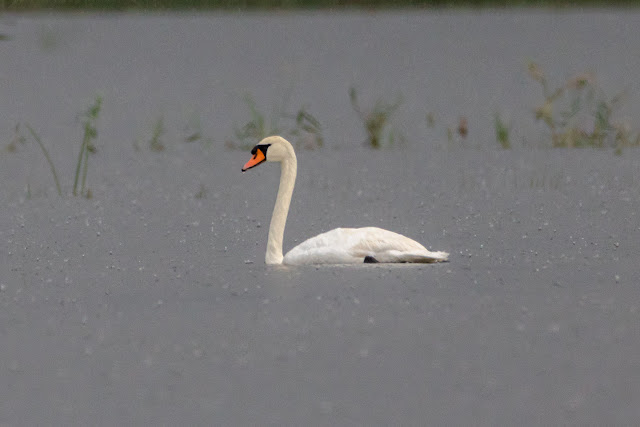 At around 4 o'clock we had had enough and headed for home. I would definitely go back to Pago looks like it has potential to turn up something good.  Although I would wait a while for the water levels of drop.
I've not included every species seen just the ones worthy of a mention.  Photos to follow in few weeks as I'm on holiday in Mexico  birding, relaxing, enjoying food and wine, blog to follow of my travels
Have fun
Cheers Bryan Thomas
Bird Photographer
- November 27, 2018