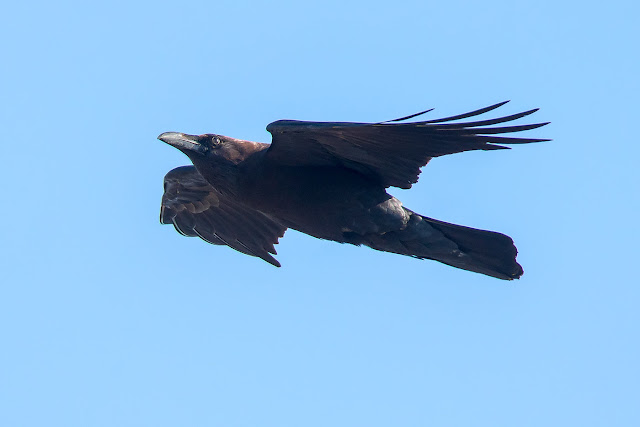 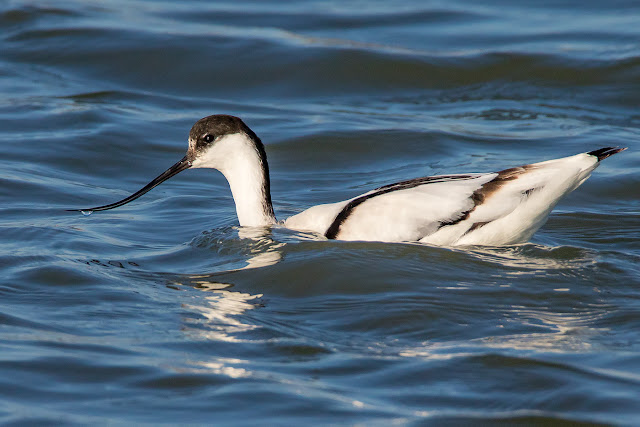 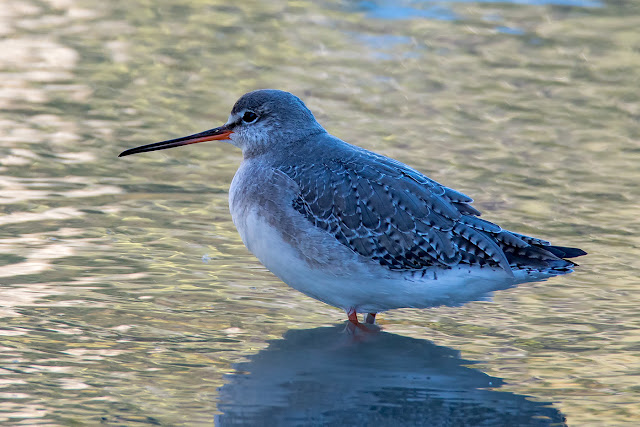 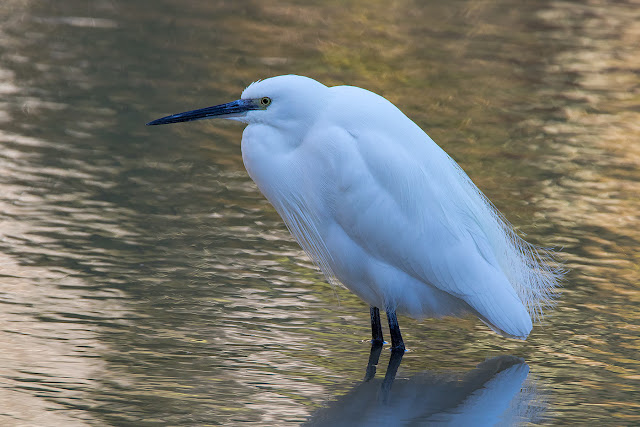 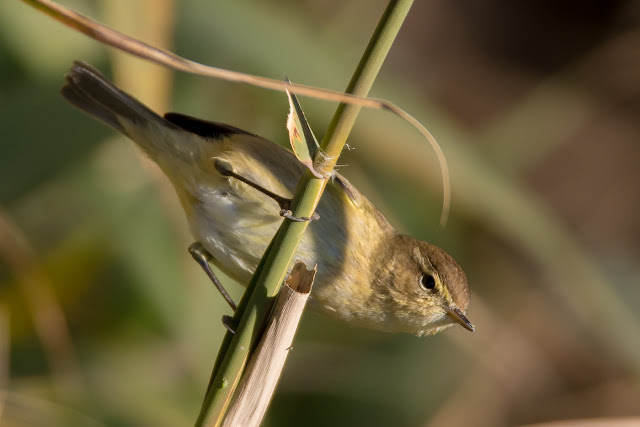 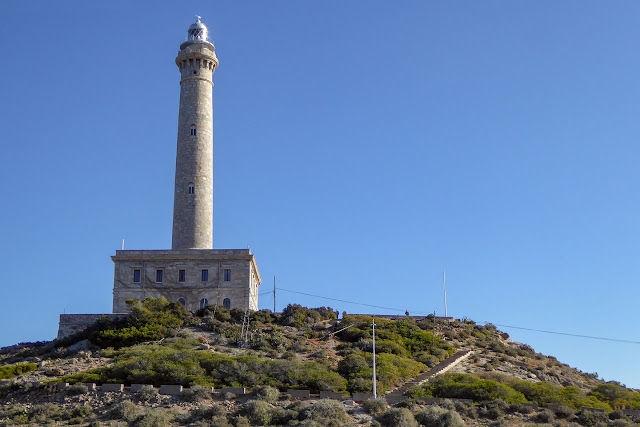 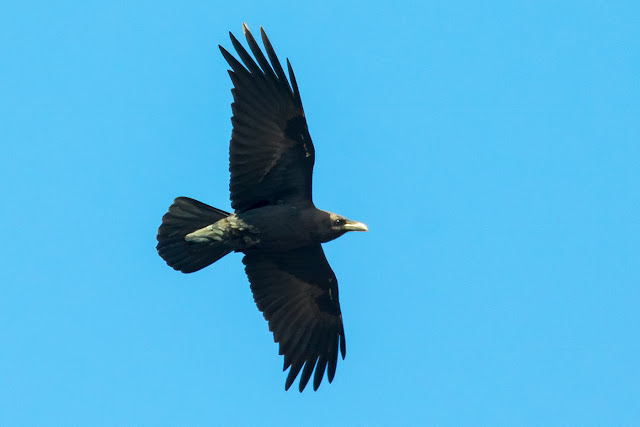 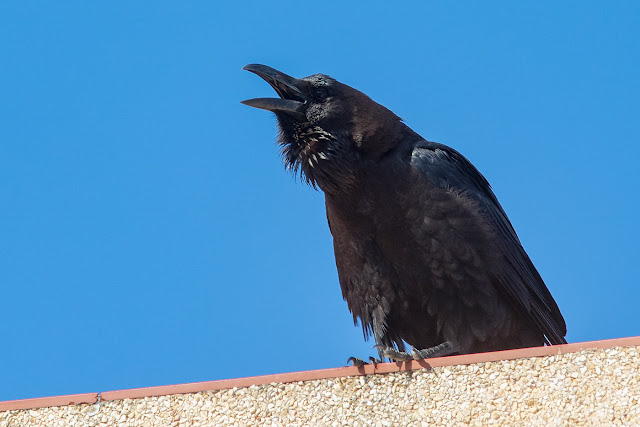 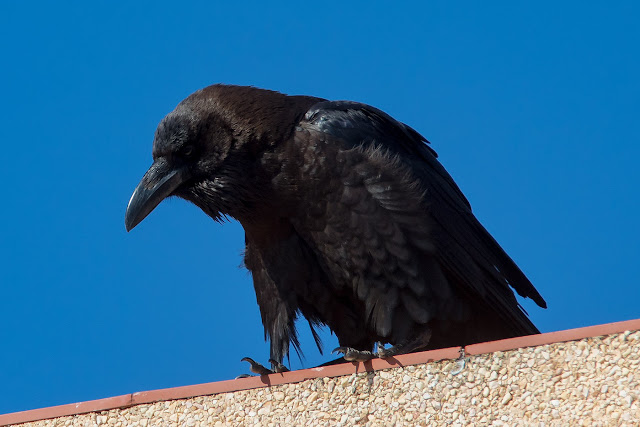 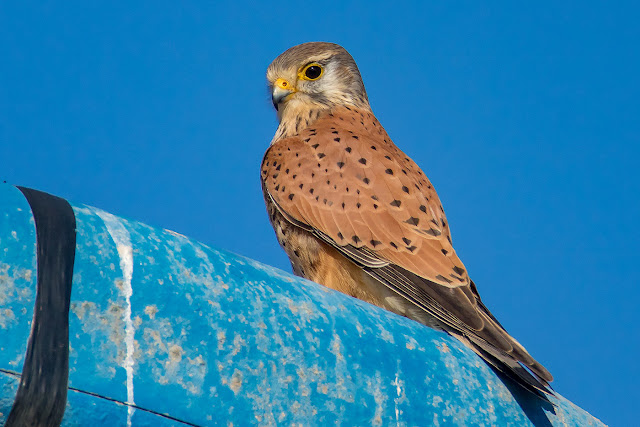 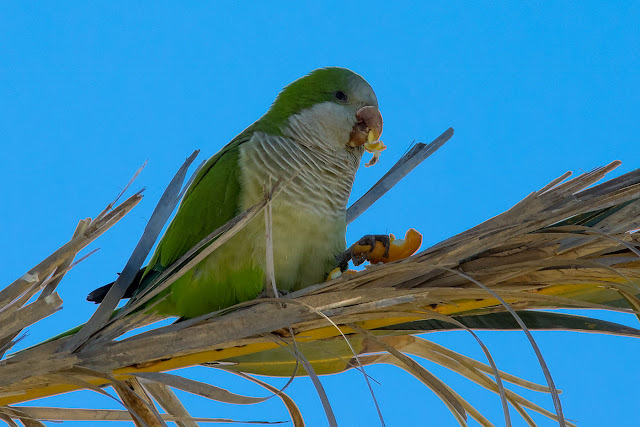 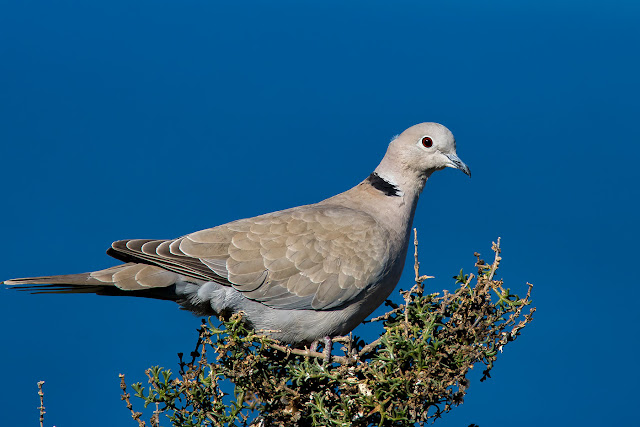 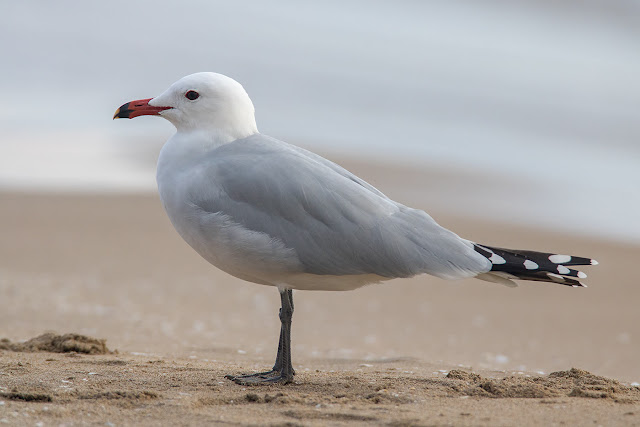 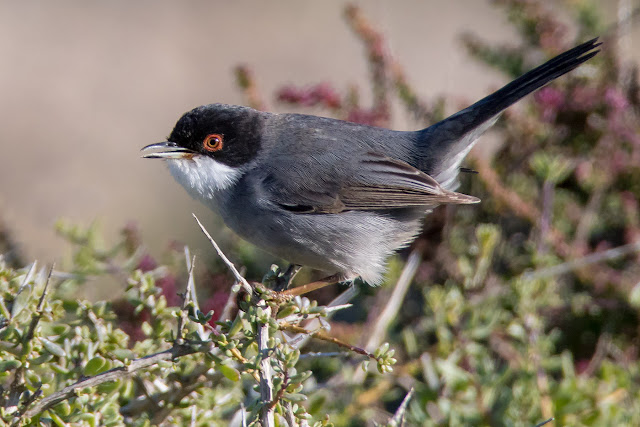 Yes, we did the mileage and it was worth it.  The African Raven adding to our day.  Three very good days out and Trev’s total for trip (updated)  was a respectable 110
On a dull Sunday morning and with rain forecast Trev and i had a quick run around the Salinas at Santa Pola  and to the mouth of the  Guardamar del Segura,  hoping to add a few more ticks for Trev bird list, and so at the Standing Stone Stone's lay by at the Salinas we added Grey Plover, Sandwich Tern, Dublin, and at the  Guardamar del Segura, Black headed Gull, Razorbill, Sanderling, 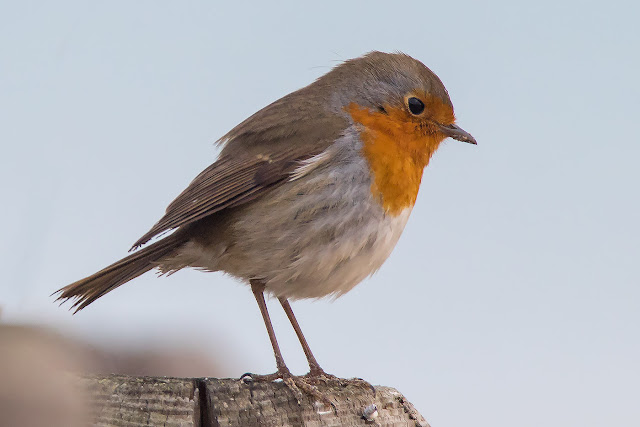 Have a great day
Thank for visiting
Cheers Bryan
- January 20, 2019