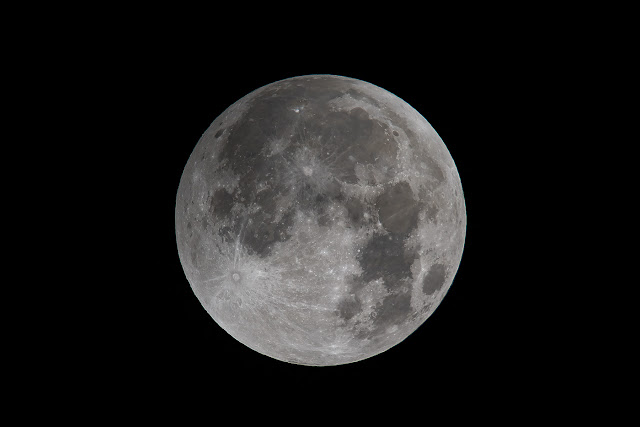 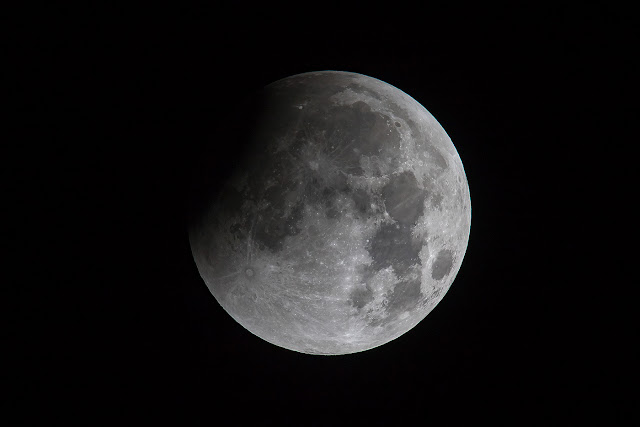 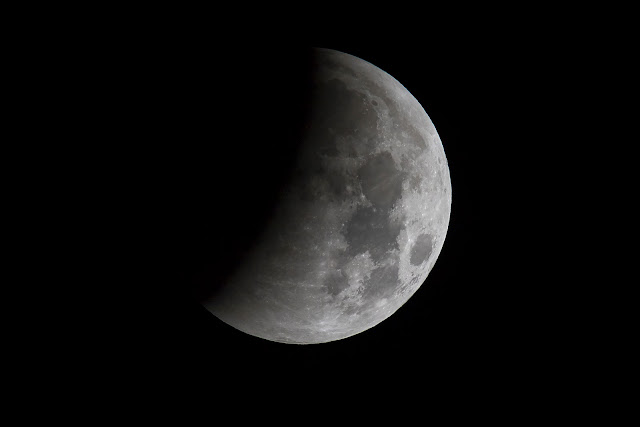 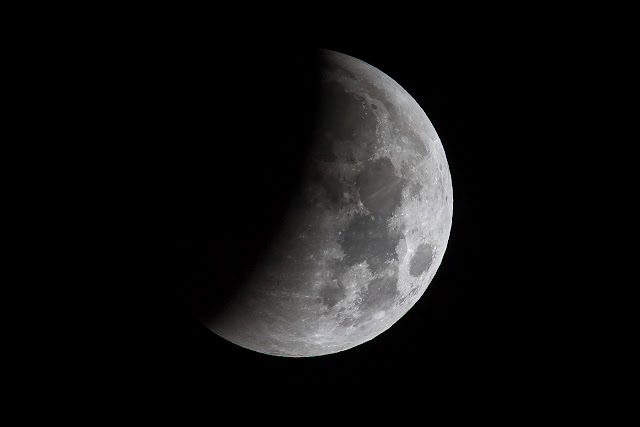 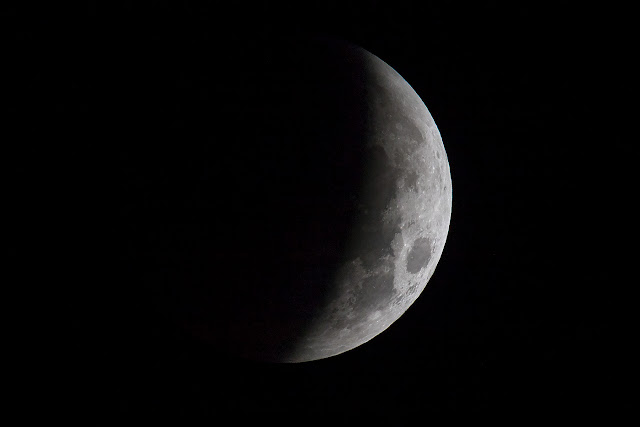 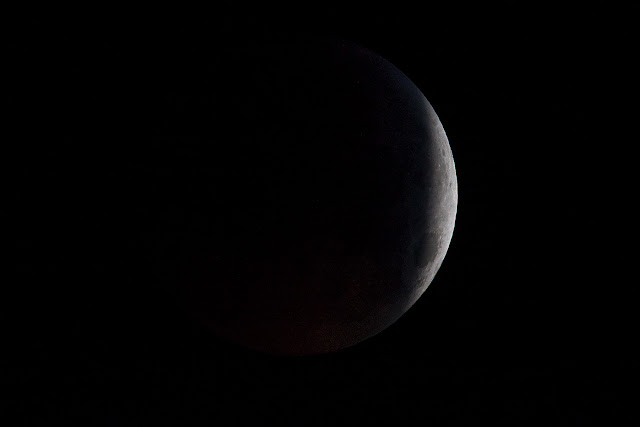 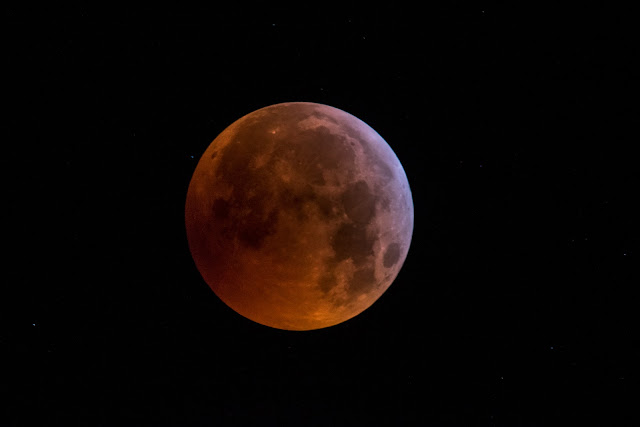 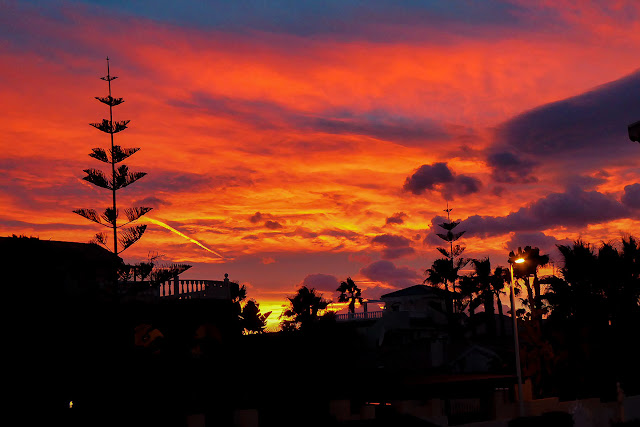 As you can see it wasn't clear but nice and colourful sun set
Cheers Bryan.
- January 21, 2019