There's a hole in my Bucket
Nice early start and ready for some serious birding john and I set off for Prego Marsh﻿ last time I was there you needed a four wheel truck, to you get round as the whole area was completely under water.
But assured by some recent emails that there was still adequate water there
in the rice fields, I thought we could be in for a bumper days birding as migration is in full swing.
On arrival my heart sank, the whole area had been drained some weeks ago and just a few damp patch's was left, in my head I started singing there's a Hole in my Bucket dear Liza dear Liza which is one of the most annoying songs ever wrote, and its still buzzing around my head several hours later. 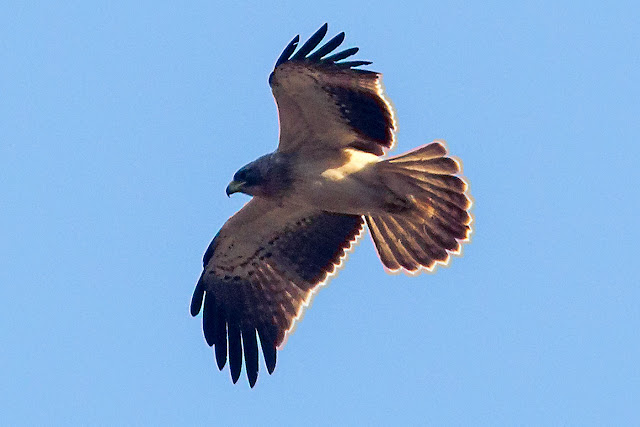 It was not a complete wash out ( joke) as we did see a few migrants 1 Purple Heron, large group of House Martin, Barn Swallow,  Short toed Eagle. Others seen Moustached Warbler, Cetts Warbler, Penduline Tits, several Green Sandpiper flew from the channels  and quite a few Booted Eagle and Marsh Harriers. Circled above 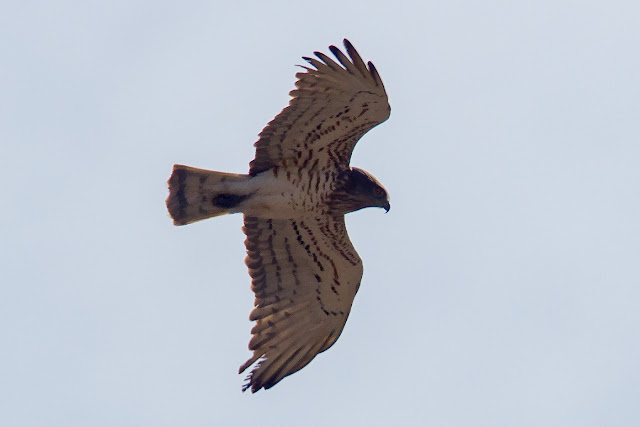