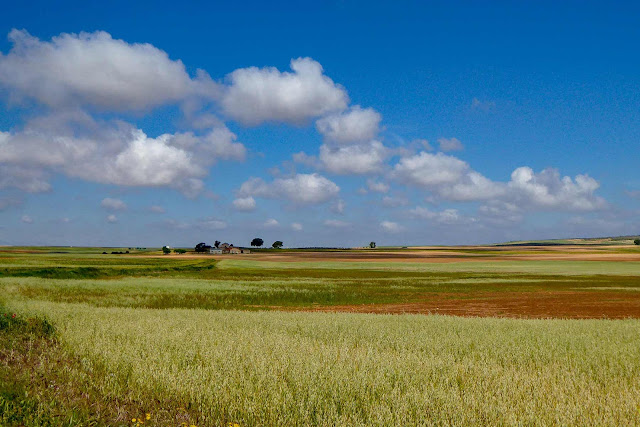 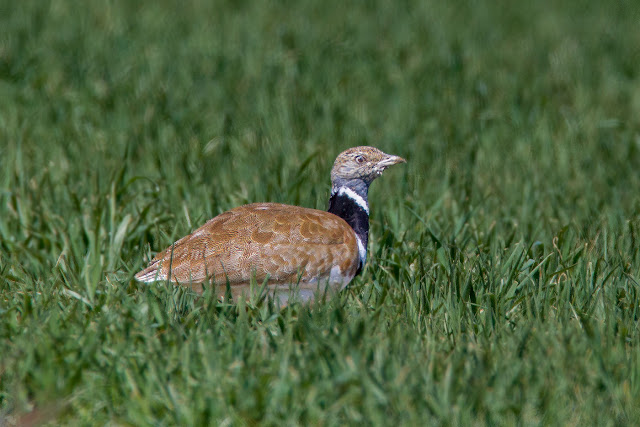 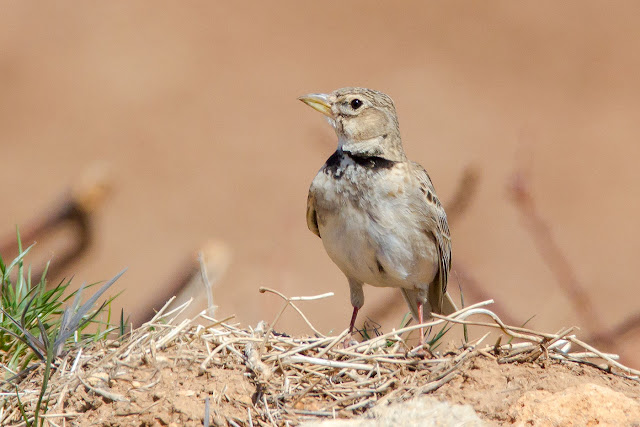 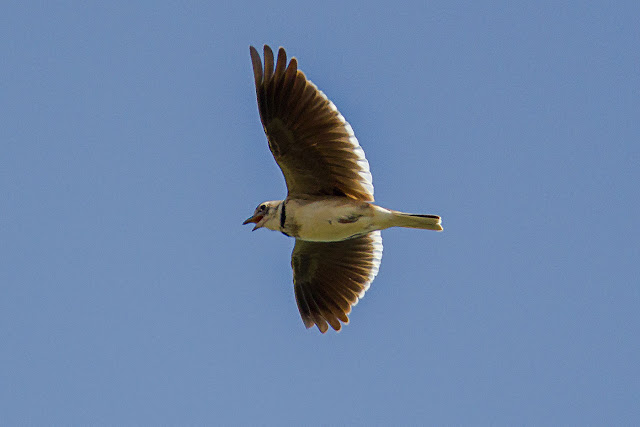 In Flight
At the station we had a tea break and chat about what options we had and where to go next?  it was unanimous, "we agreed" lets go round the again.
Reminds me of the Average White Band - Let's Go Round Again (1980)
link  below
Average white Band 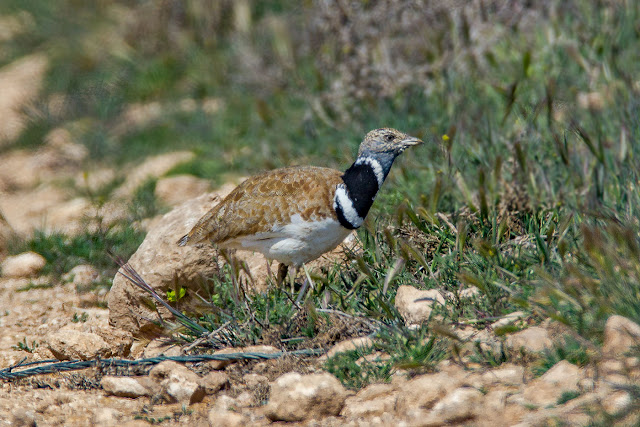 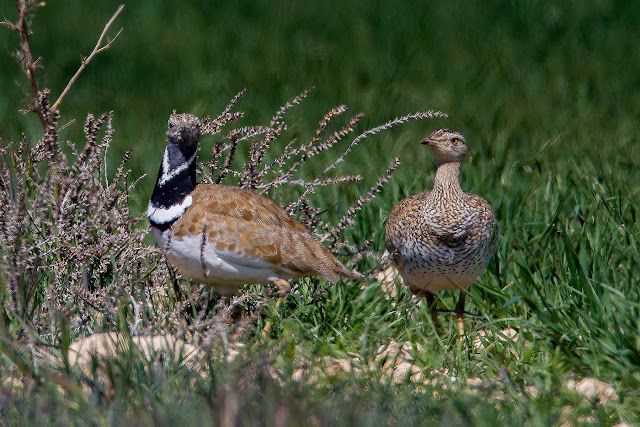 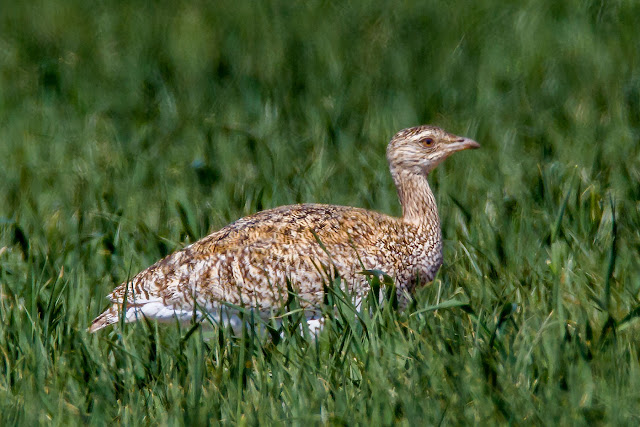 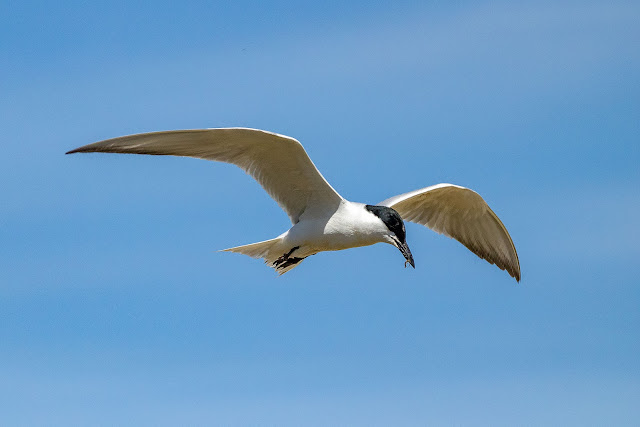 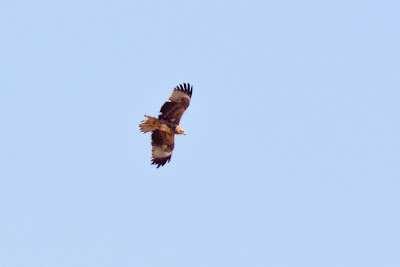 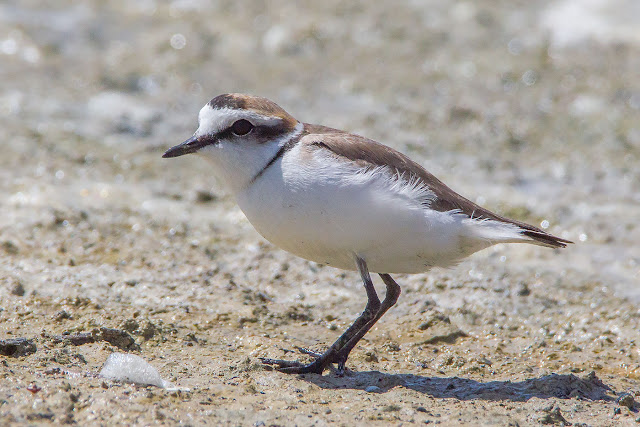 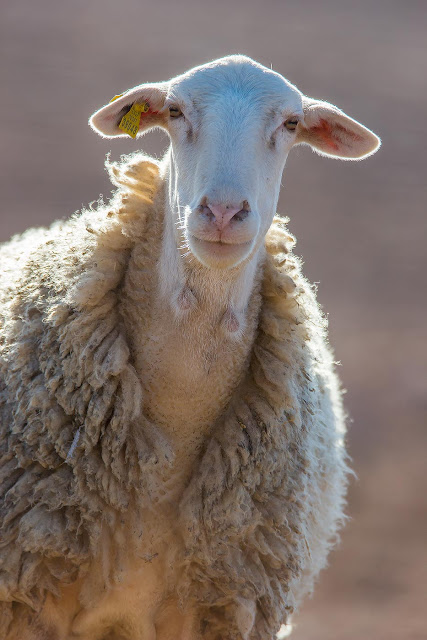