After yesterdays heavy rain I was hoping that we might find something good had dropped in, in my mind  I was hoping for a rarity. There was a visible migration of Water Pipit and Yellow Wagtail which Malcolm Palmer had already  mention on the CBBC web site, we also came across a few unusual plumage Water Pipit, but we also couldn't make it into any thing different.. 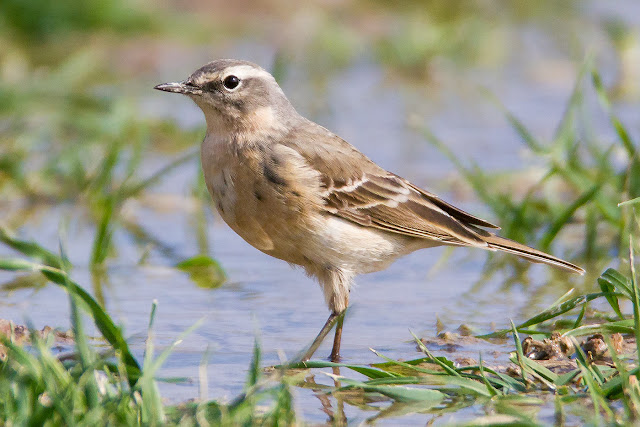 Still a big migration of hirundines. Booted Eagle in good numbers. Today was much as it was a few days ago regarding the birds, the only major difference was a single Montague Harrier which quarter a field in front of us  Trevor called this bird as I tied to get the camera to focus on it which I managed to do, but the photo was blurred and only good enough for ID and not good enough to publish on this blog. 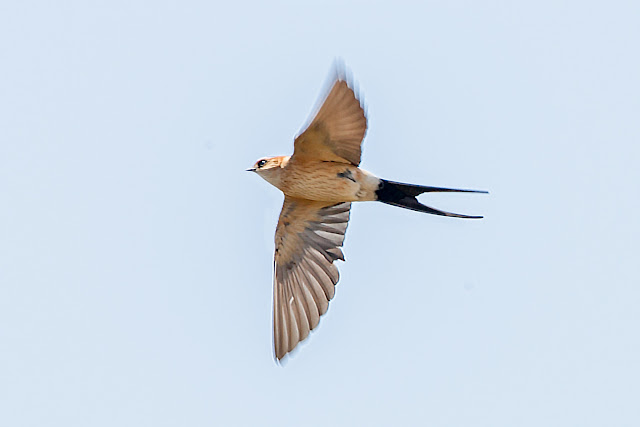 Other birds of interest Spoonbill at El Pinet, a few tree sparrows around, it felt quieter after the rain maybe it takes a day or two to recover. 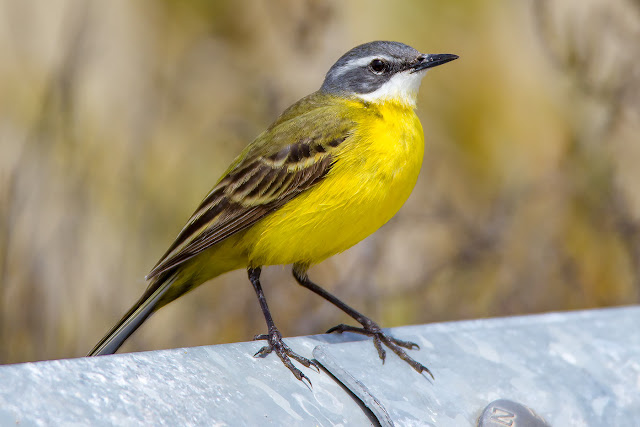 Yellow Wagtail
Tomorrow the mountain and valleys
have fun
- April 01, 2019