John Edwards and I thought we would try and explore some new ground around the base of Maigmo Mountain range
We didn't really expect to be reporting anything of note which as it turns out was correct.
First, we explored the Agost side.
Interesting habitat which was dotted with abandon villas and Casas with deep ravines, cultivated ground, and scrub landscape but it only produced a single Common buzzard and after 18 kilometres of following a track, only to end up back at Maigmo Mountain again was a bit of a disappointment to say the least.
Where next John said let's see if the Alpine Swift is there, and so up the bendy track to the top of Maigmo Mountain, we went.  But no sign of Alpine Swift today,  but at the top and looking down over the territory below we realised that we should have driven through Agost to get to where we wanted to go. And an unintentional detour to Castalla and the terraced wheat and barley fields produce very little to show for the detour.
Returning down the motorway to Agost and the CV 827 which eventually got us to where we wanted to go. And In the town centre of Agost.  The highlight of the day was a juvenile leucistic House Martin completely white and flying around with its blue and white brothers and sisters.
And around the base of Maigmo and on the Agost dry side was a Common Kestrel and a few Bee-eaters but not much else despite a really good look around and going down several tracks which we follow to its end. 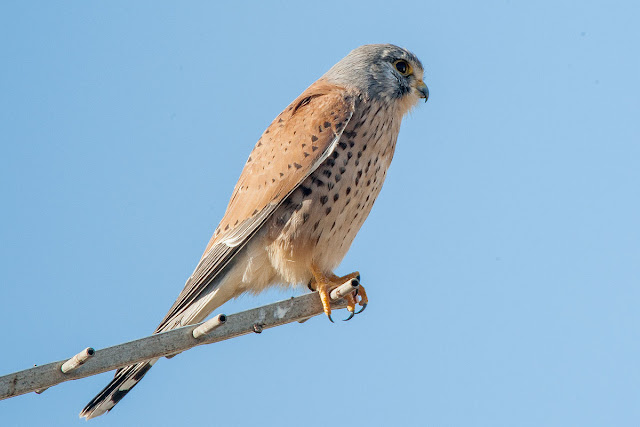 We did, however, find a route (road named Carretera Agost ) which took us from Agost to Petrer through the mountains which had mind-blowing views and scenery and at our late 2nd breakfast picnic stop Rincon de Bello there was around 100 + Chough.

Rincon de Bello
We zig-zagged back and forth through the mountains and eventually arrived Petrer.
Which is famous for its no directions, and how not to exit the Town and drive around in circles.
Please see
John Edwards excellent review of our travels and encounters.
Link Just below


Back at Gran Alacant and a quick look at the Clot de Galvany,
some nice views of White-headed Duck which has successfully reared 3 young at least. 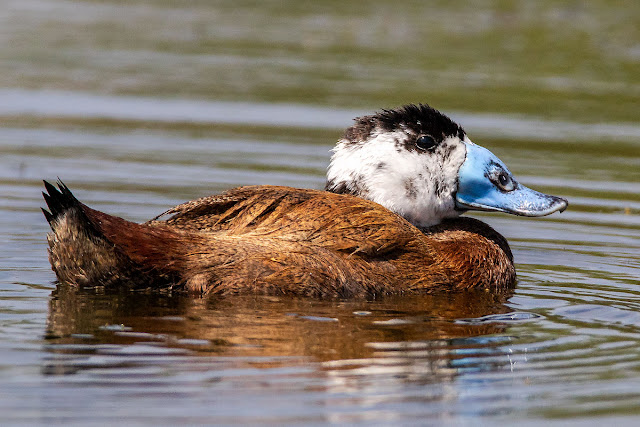 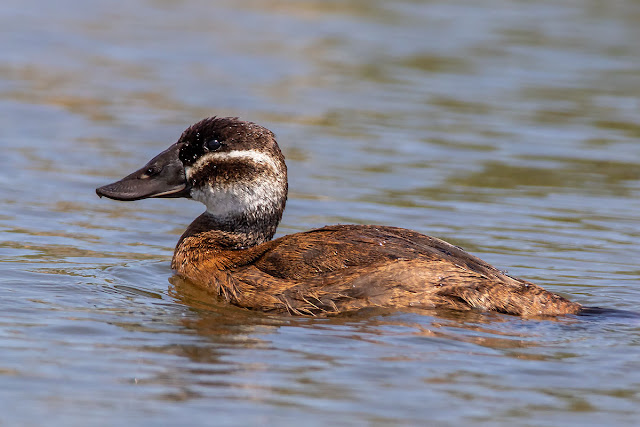 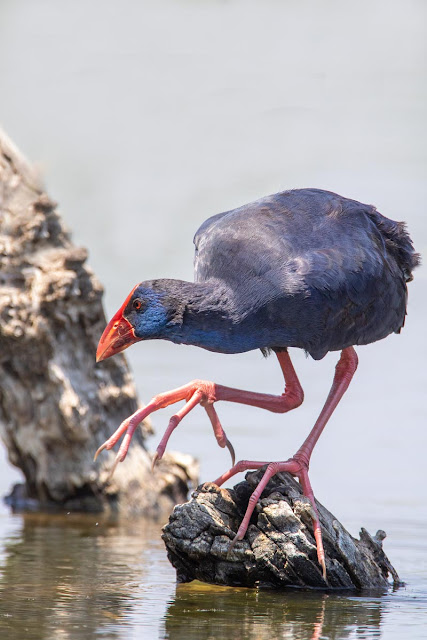 And much later that night the partial eclipse of the moon 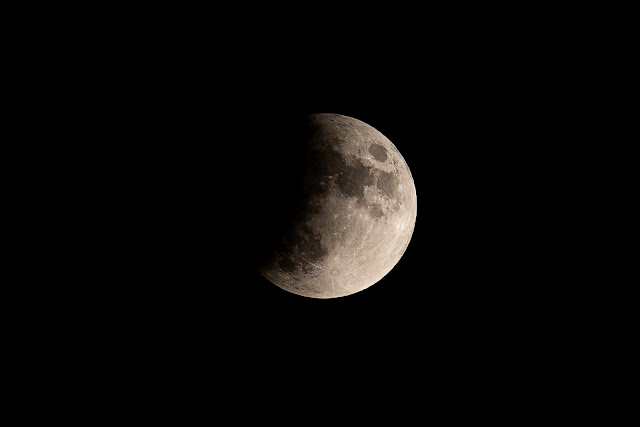 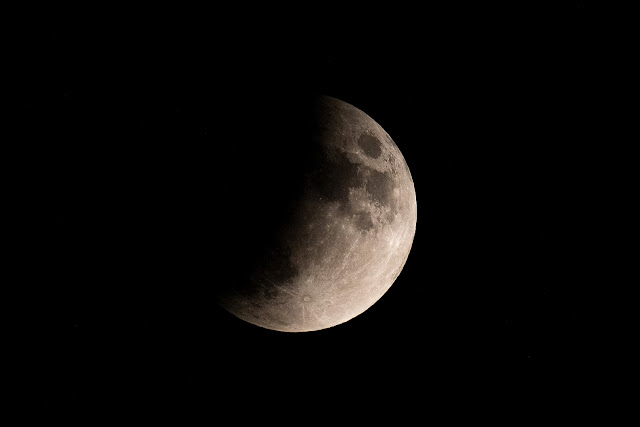 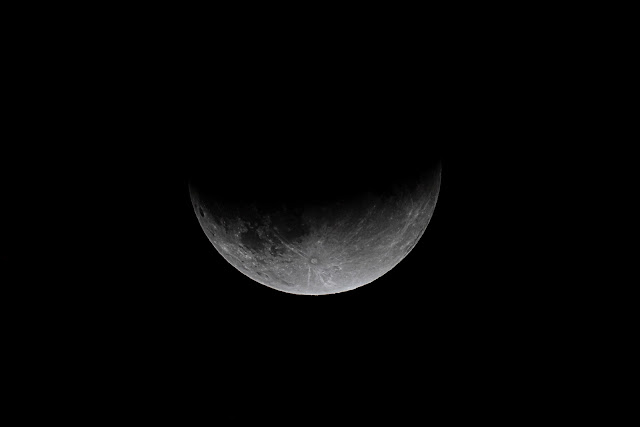