Fanfare of Trumpets and Swift Sandwich

Hi there hope you're having a good day.
So our plan for yesterday was for us to revisit Maigmo  As it happens we missed our turn off on the motorway.  So we decided to carry on and revisit Montnegre and do a reverse route.  We arrived before the sun came over the Mountains, it was amazingly beautiful and still.  A proper moment. 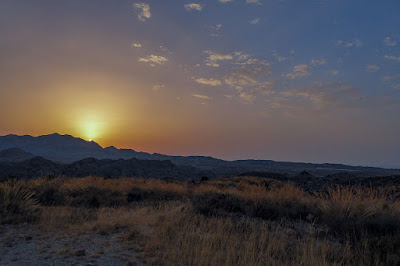 As it turned out it was a good decision,   as we wanted to just confirm that our previous sighting at Montnegre wasn't a fluke.  We didn't spend so much time there about 45 minutes at the Trumpeters site.  And a fanfare of Trumpeter Finch greeted us,  blowing there trumpets loud and clear and substantially more than been seen previously, it was an event to not be forgotten. 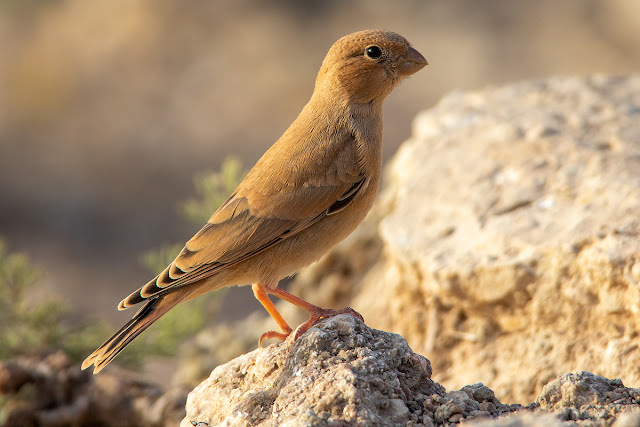 Trumpeter Finch
A few more photos and we moved on, not before a  Juv Blue-rock Thrush put in an appearance. We didn't waste to much time driving up the track and at the end of the track right on top of one highest peak's was a  Mouflon and then on to Maigmo.
Maigmo Mountain
The plan was to get some better views and photos of Alpine Swift which as it turned out,the chances were few and far between. 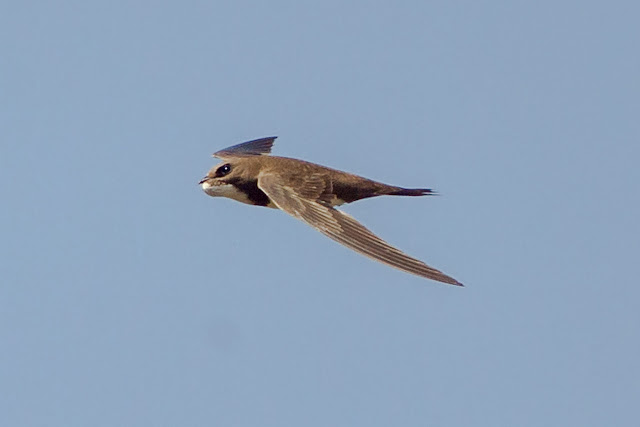 although the Alpine Swift was present they were always a bit distant. We gave it an hour or so, and had a cup of tea and a swift cheese sandwich and that was it. 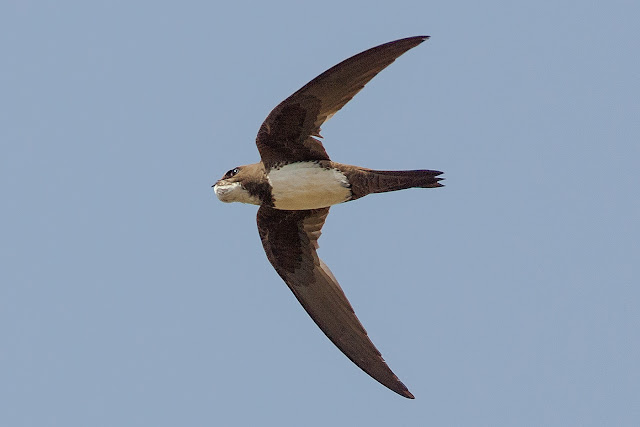 Temperatures we're rising and with little shade, enough was enough. We got back in the car and on with the air con and headed on down the mountain
We stopped at the water troughs on the way down for Crossbill which didn't really happen,  as everything is very flighty and I only managed a few record shots, but there is lots of activity around these water troughs given a bit of time there it would surely yield a good bird. 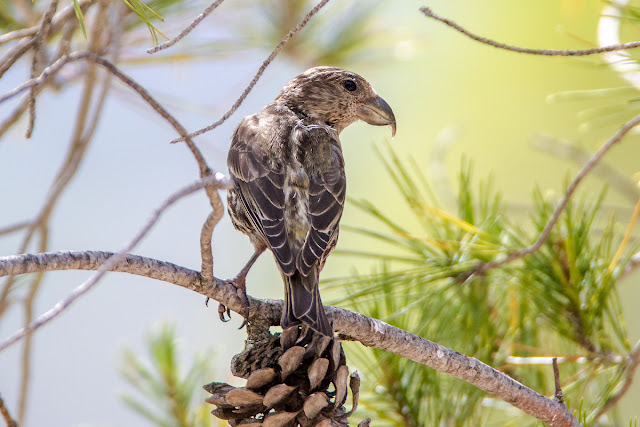 Still 6 hours birding,  it was hot and now time to head for home. I haven't included a list of all the birds seen but all the usual suspects were there


it's great to be out there
thanks to J E