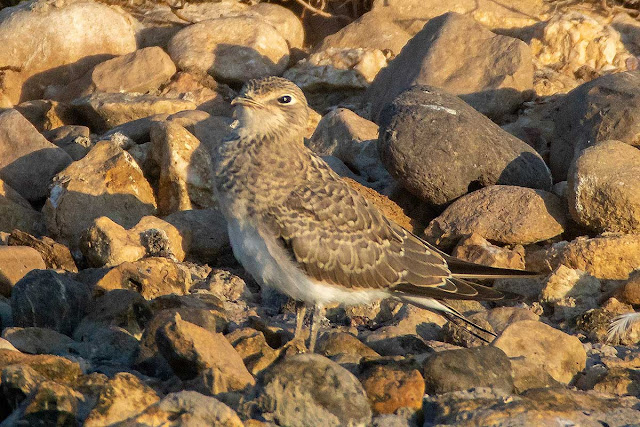 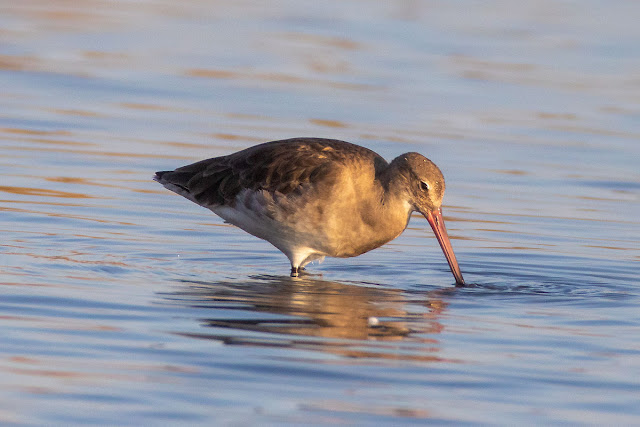 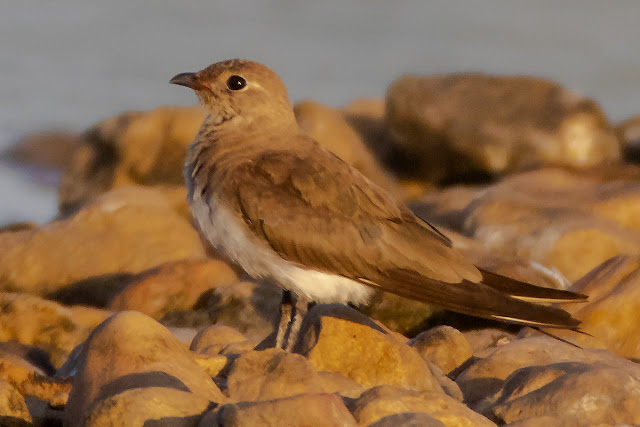 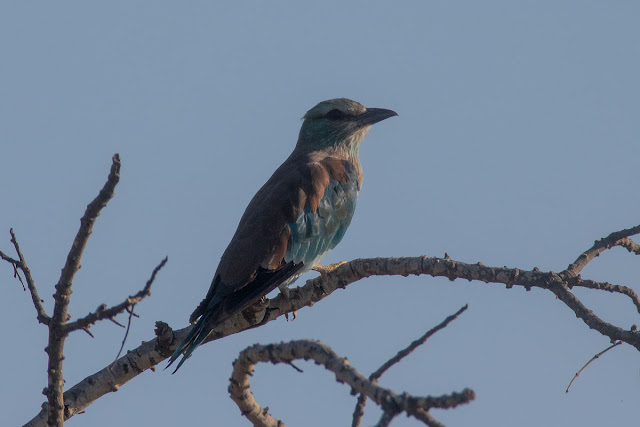 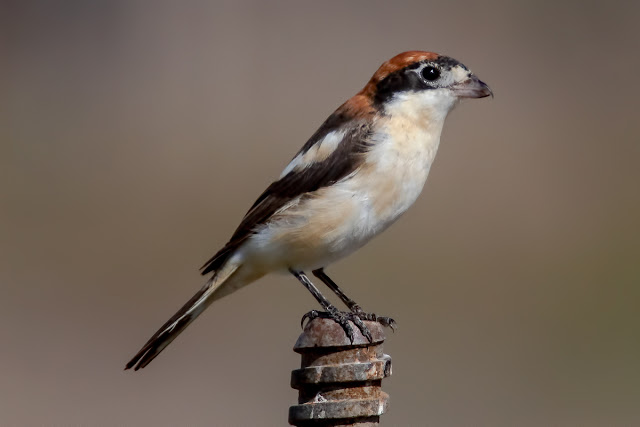 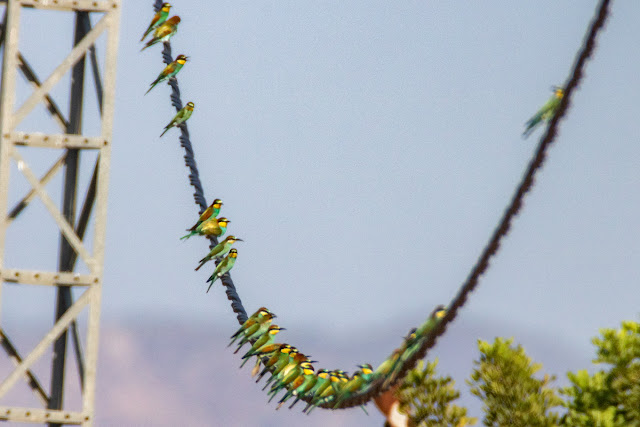 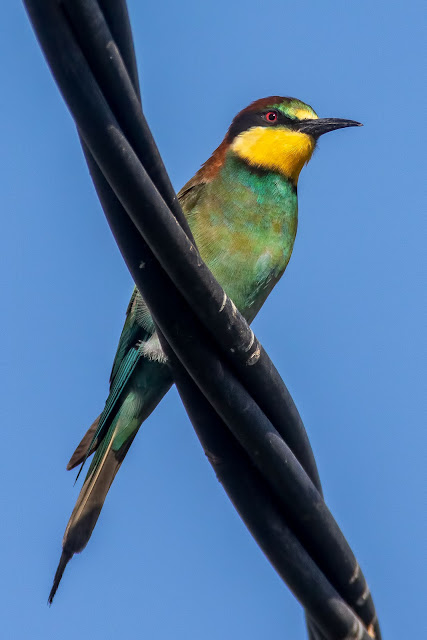 MONTNEGRE AND MAIGMÓ
Another visit to an area that seems rooted in time. Deep ravines and gullies, steep-sided and even sheer, with high rocky crags poking up into the sky. Here the landscape is exceptionally different. It needs to be viewed to be believed.

We knew it was the end of summer and John and I certainly had the feeling we were between seasons. Nevertheless, we had a clear objective in mind. So, it was Montnegre again to see if the Trumpeter Finches were still hanging around.
They were not where they had been previously been seen and although we spent time there, we heard and saw nothing?  Have they dispersed for the winter? Maybe even dropping into the bottom of the valleys or moving away to another location?  Never mind we will look again at some other time? But to be sure we will be keeping an eye on this area.

These mountains will not beckon us until next spring and we definitely need to find more birds! Thankfully lower temperatures will bring in our overwintering birds. Therefore we will be going inland and once winter has arrived we'll be trekking up to see the Ring Ouzels on Sierra de Espuña.
Looking forward to making some birding news.
Have a great day
- September 11, 2019