I thought I might be on to something when I visited El Clot last week. 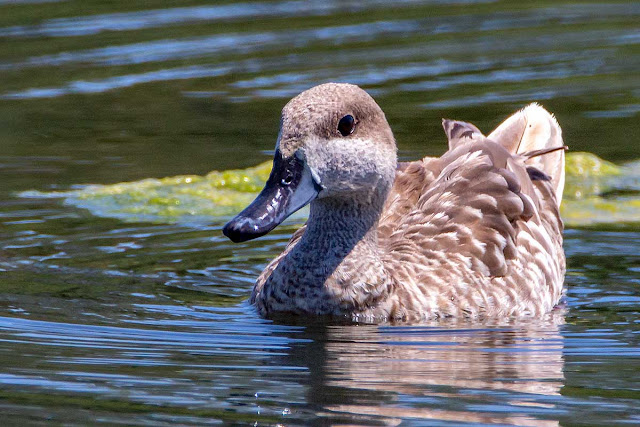 Marbled Duck
And as I had a few free hours. That's where I headed.  I thought there could be a nesting pair of Little Bitten, as one of the Tamarisk Tree's seemed to be getting more attention. 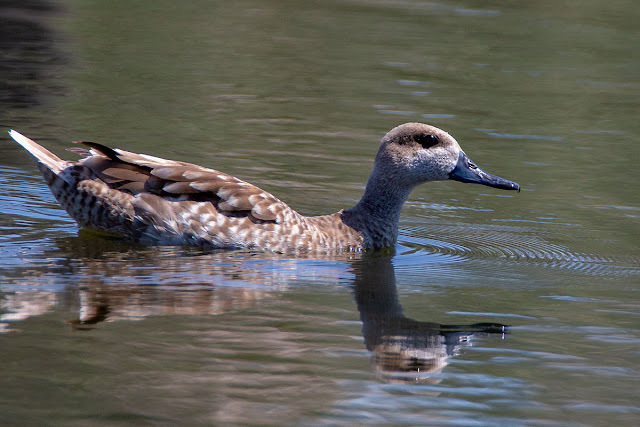 So I waited patiently to see if  my hunch was correct
The normal suspects showed up which kept me occupied. 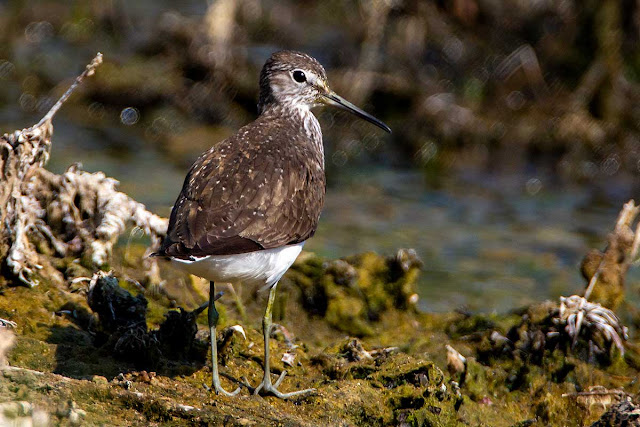 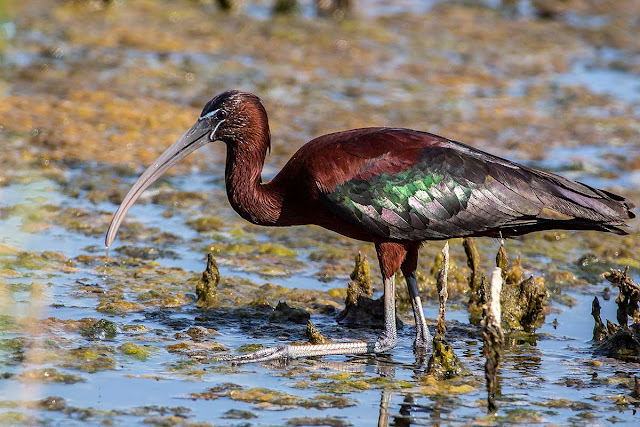 Glossy Ibis
I was watching a Moor Hen chic when at the back and in the reeds there was a female Little Bitten, it just walked out. 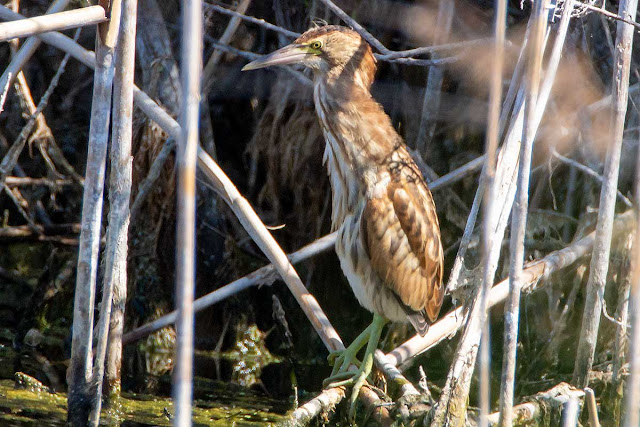 I must have watched for about 20 minutes then there was some more movement behind, and there it was, a fledged Little Bitten. I could see the fluffy downy feathers on its head.
Brilliant. 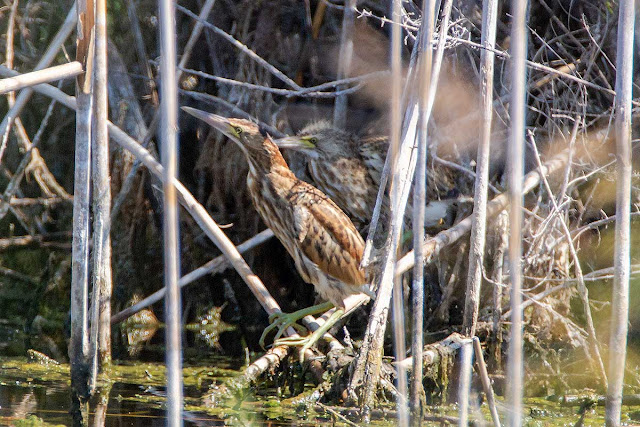 "Its good when a plan comes together" it was joined by the male a bit later, suddenly they all flush, and disappeared.
I waited and waited, I said to myself, give it five more minutes, then I'm off for lunch and some Homemade constipation busting curried Pasties.
From out of nowhere, the Male Little Bitten was up and flying and heading "you've guess it " straight towards me? Where do you think it landed?  In the reeds, and right in front of me about 2 meters away.
"Unbelievable" 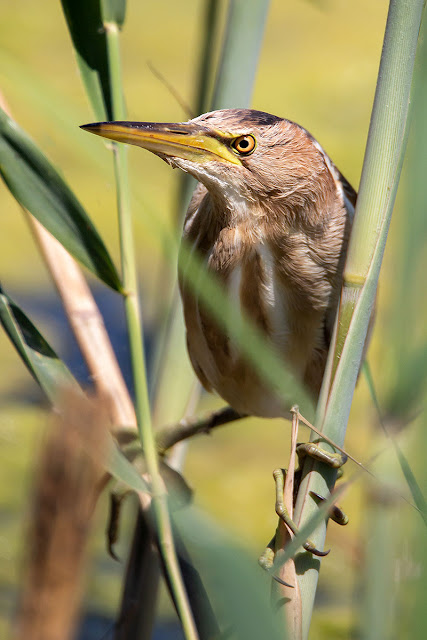 Male Little Bitten
Now these birds can be a bit tricky they seldom show very well, and are a bit of a skulker, and are roughly the same size of a Moor Hen. 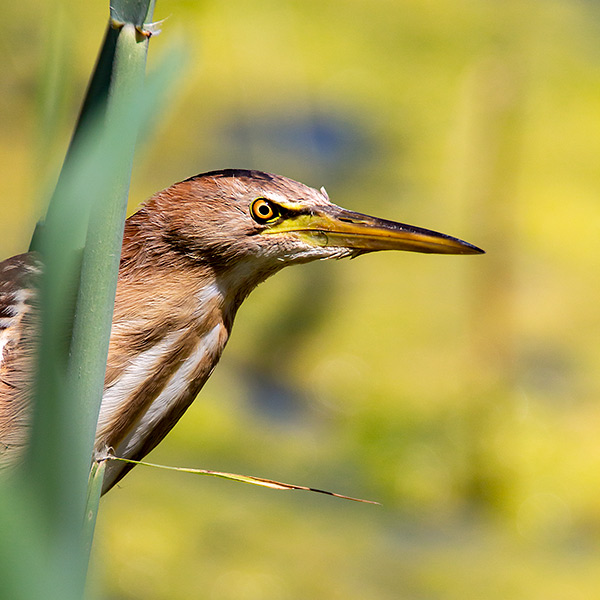 but this boy put on a show, I've now called him Oscar after the performance fantastic.
I was so glad to so see the bird so well. Amazing through the Bins, and then to grab a few photos, was a bonus!
The total time in view didn't last long as the sound of the camera spooked the bird as you can see, from its expression of alert. 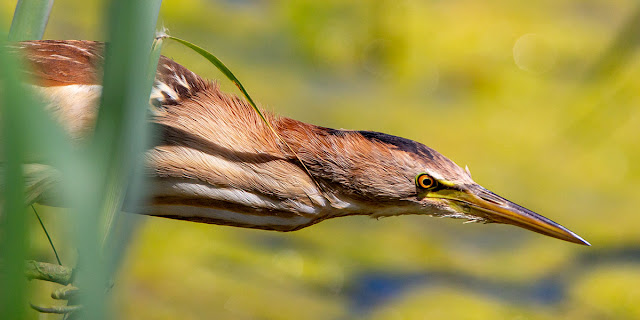