Who's ever came up with the idea to flood the Clot
I'd like to thank him or her.
As its has transformed the Clot and the Birding.
unbelievable.

I've been a bit slow in writing up this report.
Just to much going on!
And so today the 20th of June there's a new breeding bird for the Clot. A Great-crested Grebe nothing mega I know but the Clot has been my local patch for ages and never seen a Great crested Grebe. Any where near there,  Its very common bird on Santa Pola Salinas, but never the less a good bird and a new breeder. 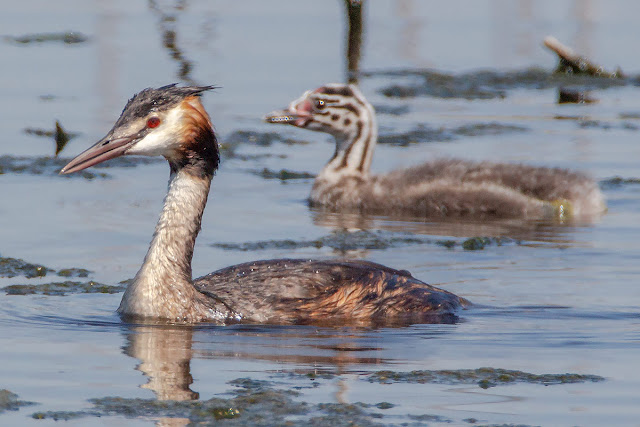 I saw several adults and a few different aged juveniles on the newly created flooded area, also a pair of Black necked Grebe.
The place is alive with other birds and insects on and off the water. 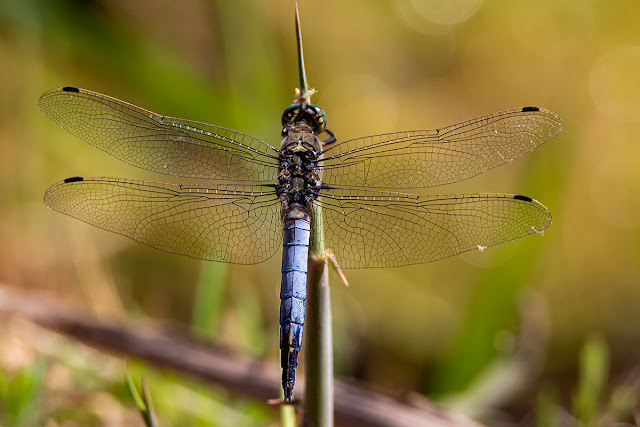 Some highlights from today 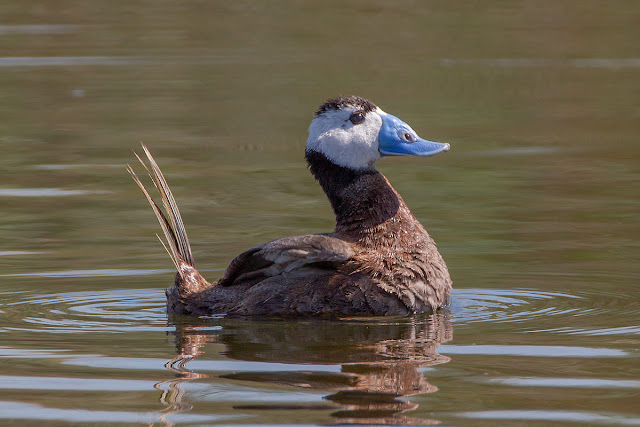 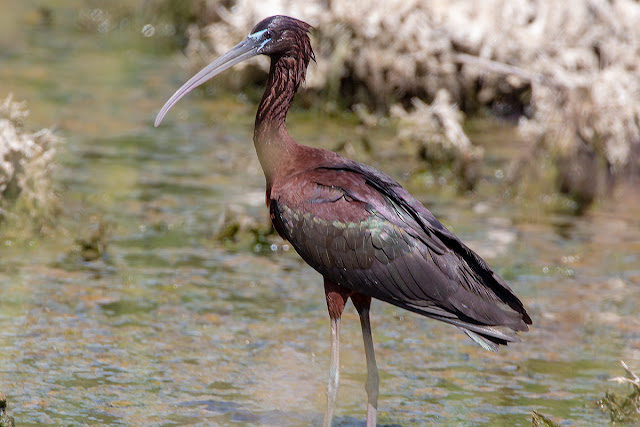 Heard only Penduline Tit, and still a few Nightingale singing,
There are a few Whiskered Terns, some carrying food so I guess there breeding as well, but not seen any young as yet. 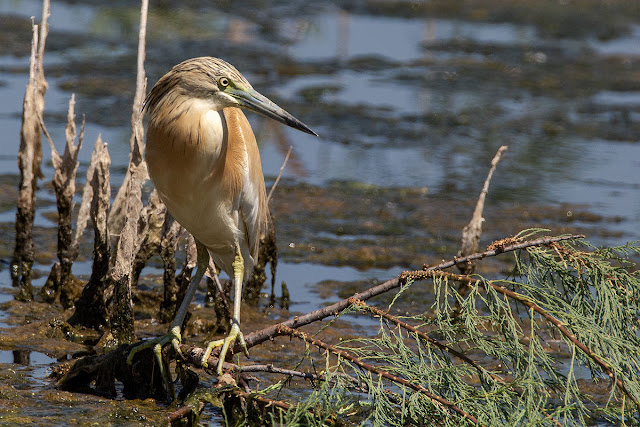 All the expected hirundines were present
Now if we could just get collared Pratincole Breeding
That would be good
Have fun
Cheers BT
- June 20, 2020