Night Hawking
Montnegra
Normally we're looking to do early morning birding,  but not this evening on  22nd July we were out looking for Nightbirds, the kind with feathers, not lady's of the night.

We checked out the Trumpeter Finch site it wasn't too long before a Trumpet showed up,  5 different birds showed in total, most in well-worn plumage. 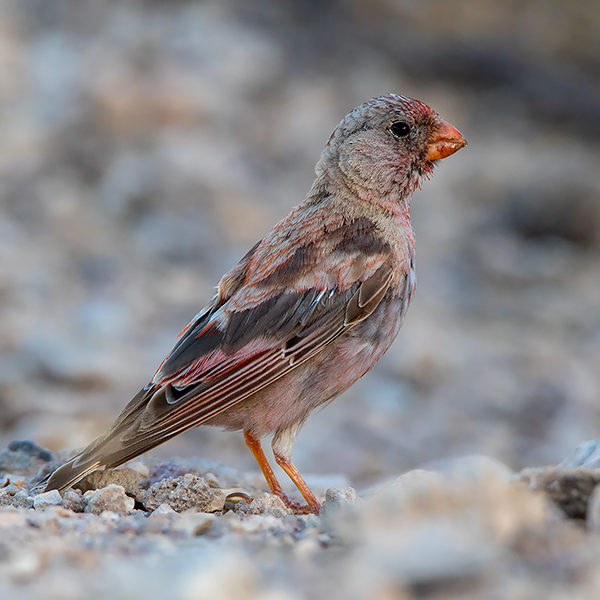 I'm definitely dropping the elusive bit about these Finch's, as they are not elusive anymore. 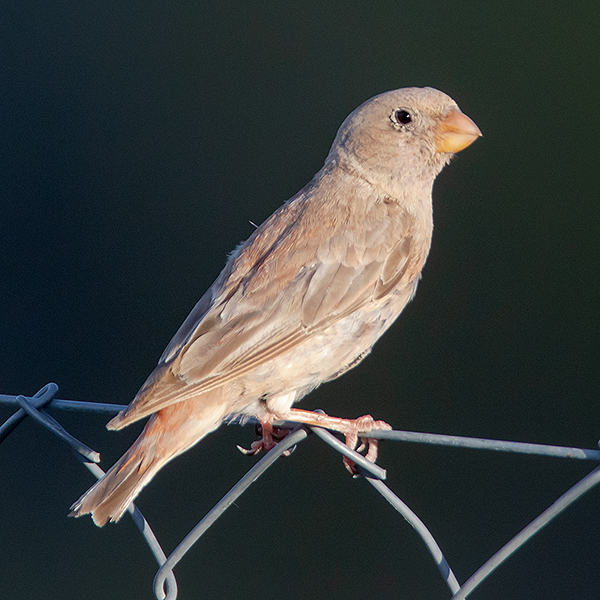 It was good at the Finch site with different birds popping in to keep us occupied, lots of common birds, doing the Dominic Cummings and goings. 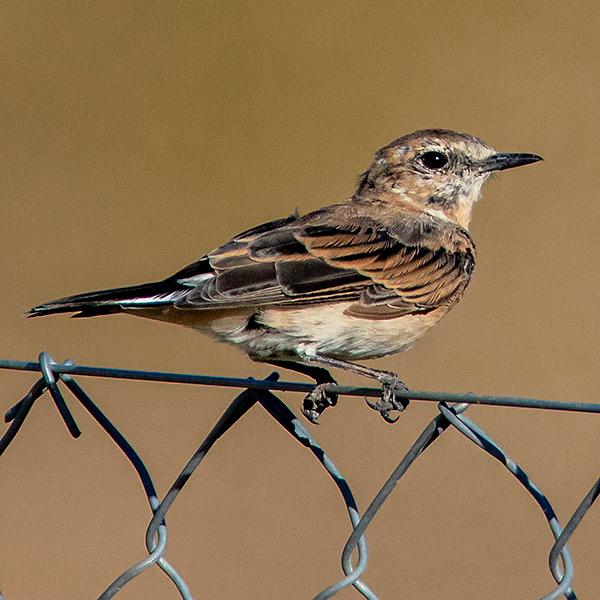 I think now its a
Moulting male Black-eared Wheatear? Not an easy ID given the plumage 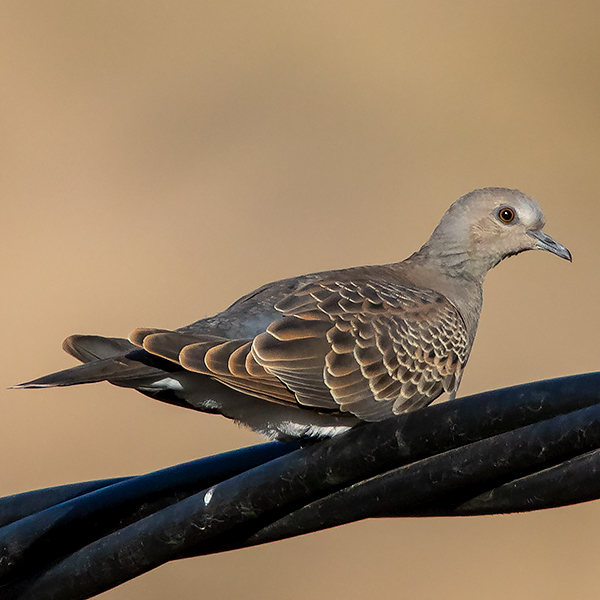 The daylight ebbed away and darkness slowly drifted in.  Swifts we're still flying in the twilight and among them an Alpine Swift.  Bats started to appear the Nightshift had begun.

The noisy Cicada insect stopped singing their bland repetitive one syllable song as the daylight faded.  Peace at last, an eerie quietness began thank God. Now at least we could hear? 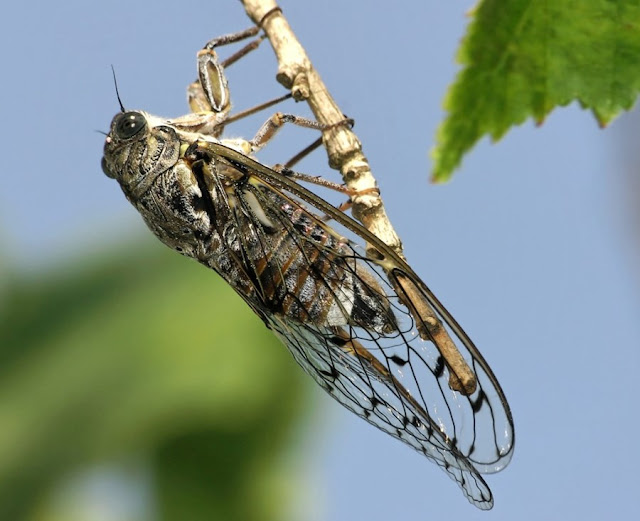 Saturn and Jupiter dominated the rising eastern night sky, and in the west, a waxing Crescent Moon was a illuminated. 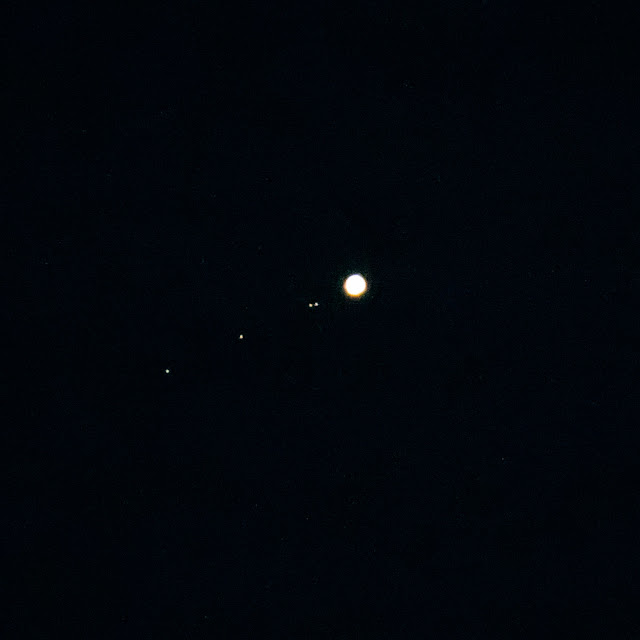 Jupiter and some of its Moons 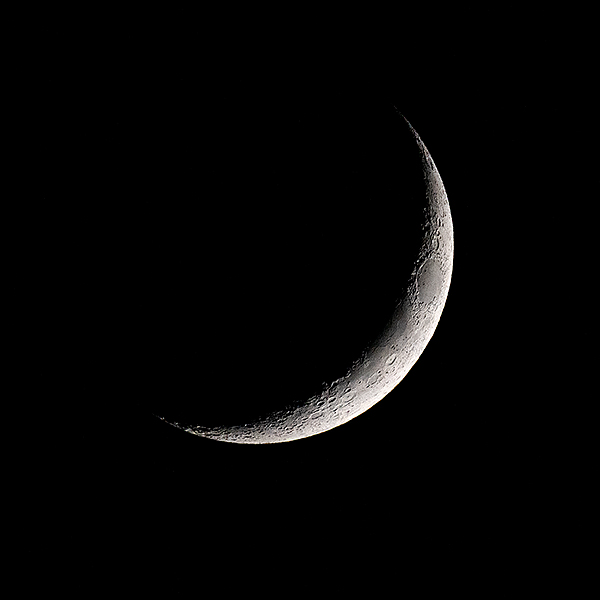 Red-necked Nightjar started sounding off and distant whirring sound of European Nightjar We listened intently for any owl, but it wasn't to be tonight,  I'm pretty sure there are Owls here in the Valley.  Maybe we might have to persevere and explore a bit more? 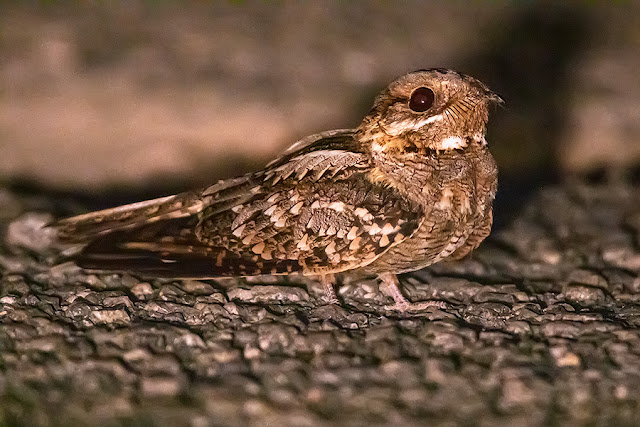 Returning down the road
Red-necked Nightjars and European Nightjar showed well,  resting on the road caught in the headlights of the car.

This is a fantastic dark area in the valley of Montnegra,  where millions of stars come out to play and light up the unbelievable night sky. 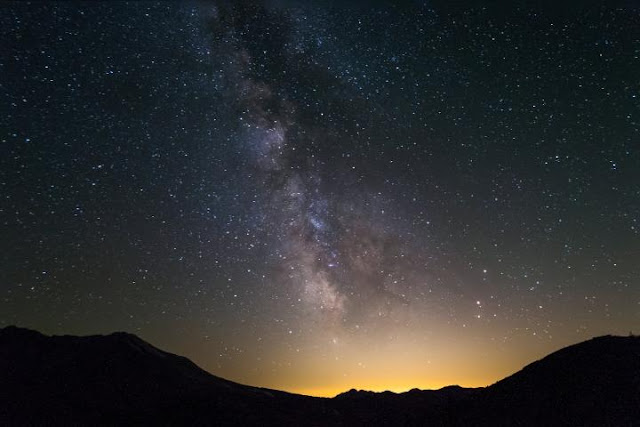 And a great place for some as astrophotography 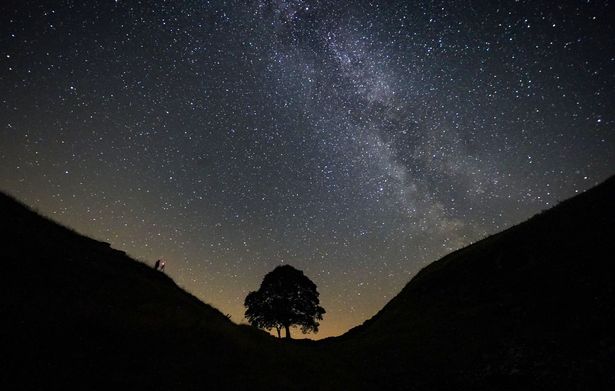 Massive Thanks, John and Michelle