El Clot Wetlands
Today 24th
Not expecting to see anything new for El Clot today?  I was excited to see at close range two adult Kingfisher pretending to be Cruise Missile's zooming around chasing each other.  Kingfisher's are very territorial and will see off any potential rivals.  As far as I am aware they shouldn't normally be around at this time of year. It's the only time I've seen Kingfishers in the peak of the summer in all the years of birding the Clot, Normally a winter visitor or a breeding bird a bit further north and even further afield. 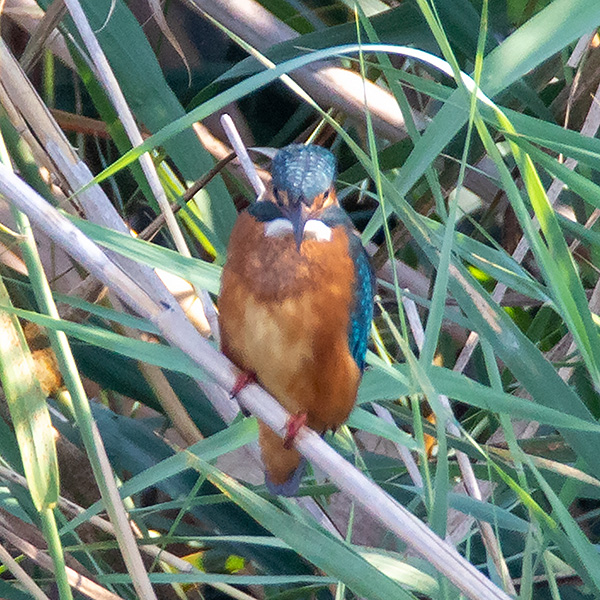 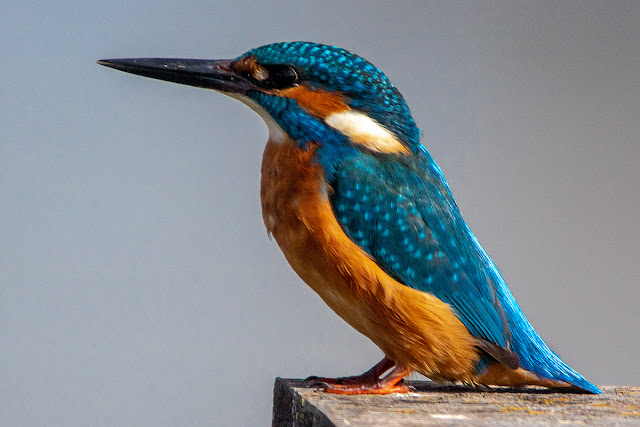 Kingfisher photo
From 2019
I'll put money on it they've breed at El Clot this season.  No reason not too as there's an abundant supply of small fish and Tadpoles
Possible new breeding bird for the Clot.
We had the most amazing views of a Juvenile Little Bitten which came out of nowhere and walked around the front of the new hide.  I couldn't focus on it as it was that close and under my minimum focusing distance of 4 meters for my Canon 600f4 lens. It was only 2 meters away,  I backed off and got one headshot off, amazing views! Michelle luckily had the right lens and full framed the pint size Heron. 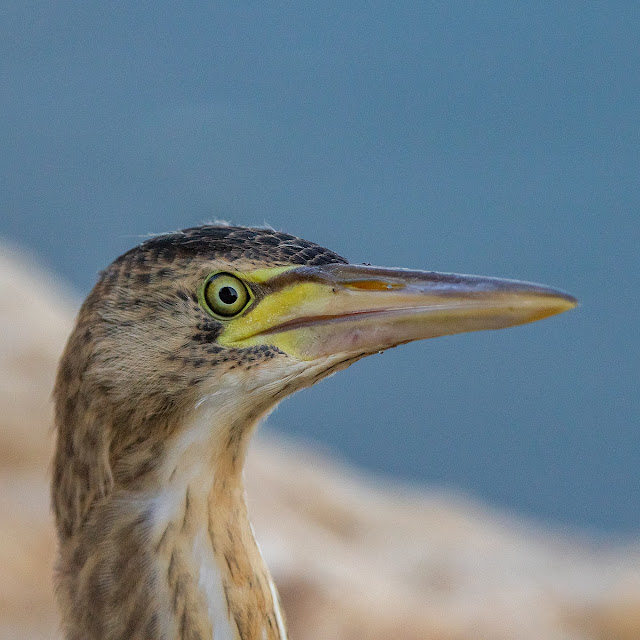 Little Bitten
The usual suspects were at El Clot.  At least 5 Purple Heron. I've seen Purple Heron all most every time that I've visited the Clot this season. Is it possible to think that Purple Heron has breed there this year? Normally you don't see hardly any Purple Heron after the Spring migration till the early Autumn or when they're on the return journey south. I now want to see a juvenile bird.

I've said it before the clot has been transformed because of re-flooding and because that the Clot is going to turn up a major rarity before not too long, I just hope I get to see it?
I've seen a warden type guy there very early most mornings, with a professional scope and binoculars maybe he's part of the Marbled Duck Reintroduction Program? Maybe he knows something, I don't know, who knows?
The Clot was buzzing with lots of activity 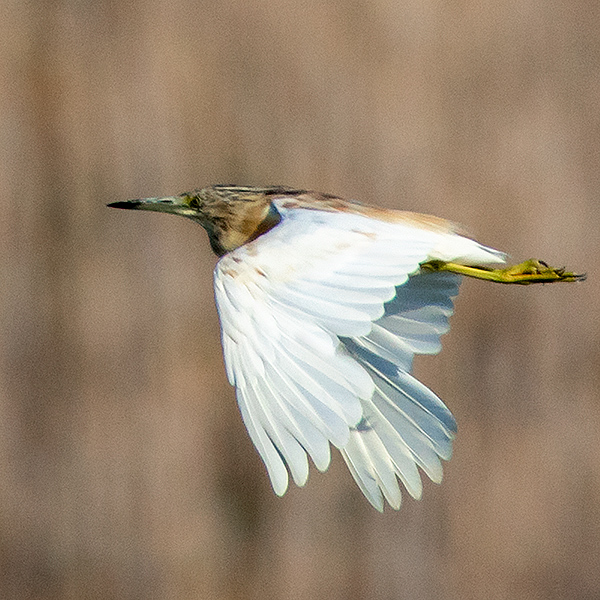 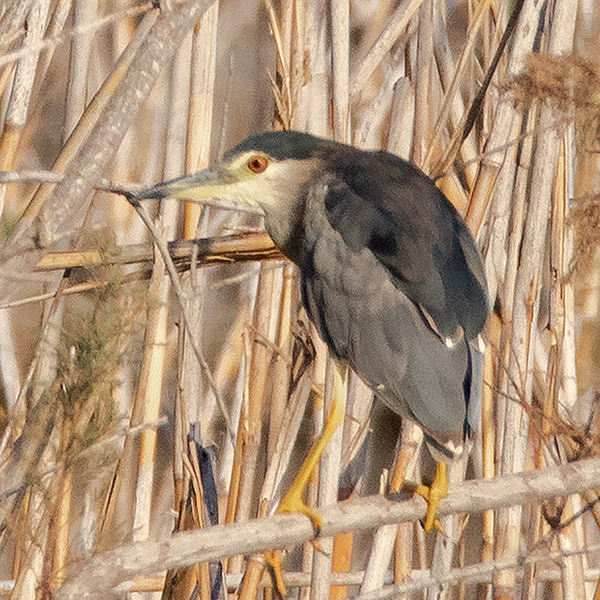 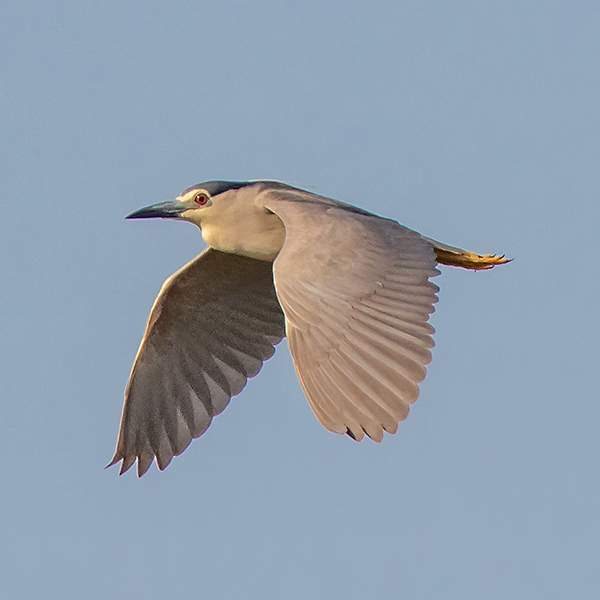 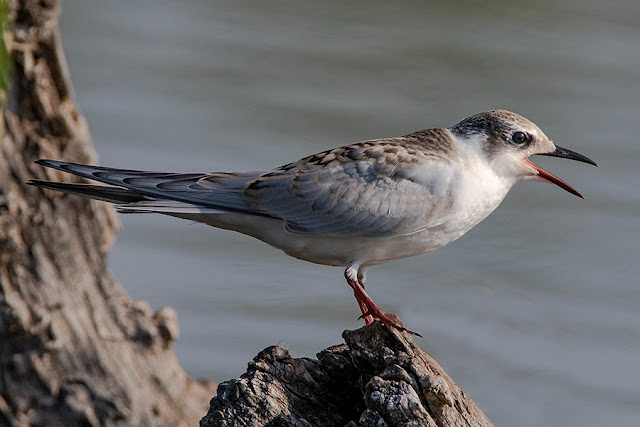 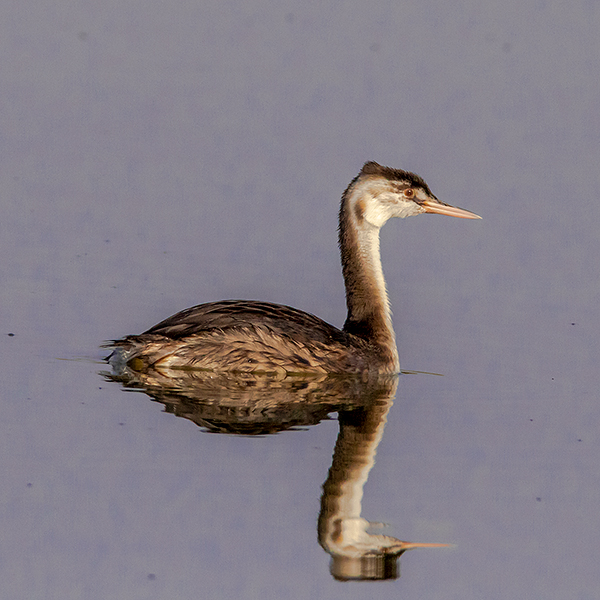 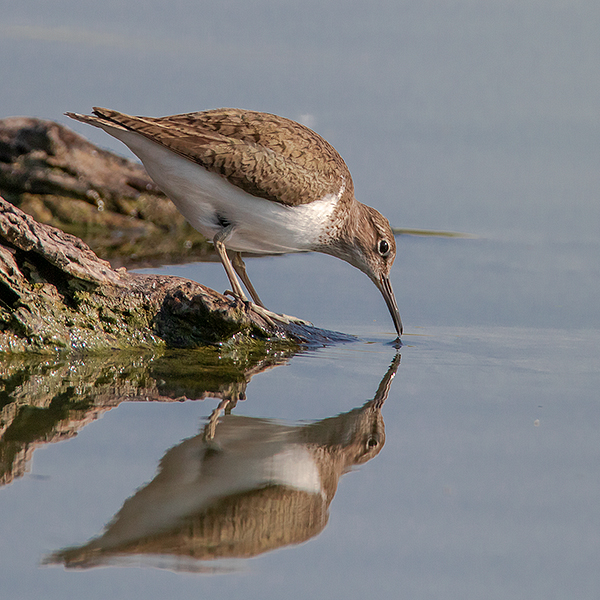 I've not mentioned every bird seen or heard
With only a few hours birding I felt we done well and seen lots.
More questions than answers

For a different view of today's birding