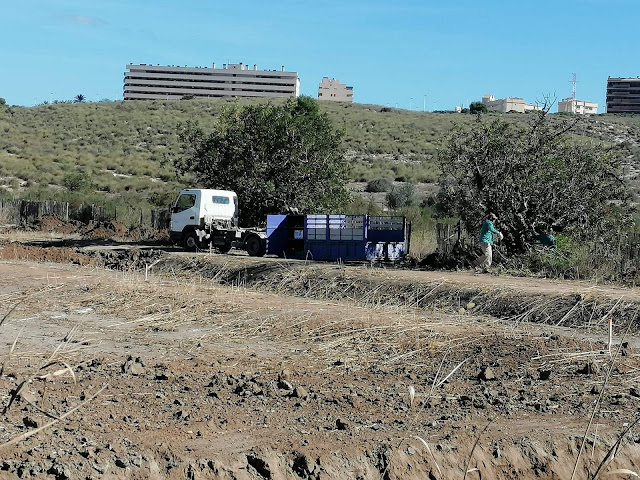 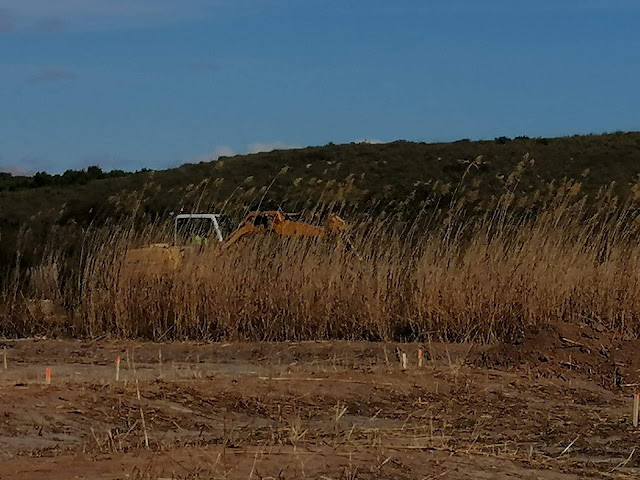 As it happens I got lucky a speak to one of the Wardens ( who could speak really good English ( shame on me and my poco Spanish ) The plan is as I understand, is to make it more like or similar to the popular hide? They plan to dig out the channels to make it much deeper which should stop some of the reed growth as the reeds don't like to be in too much depth of water, some of the raised areas are meant to stay?  So it's mostly good news? And anything that encourages birds is OK with me. I did ask about the other lakes and the water levels, I asked if they had any plans to reflood as the water has dropped by a meter, the warden told me that there are no plans to re-flood and those lakes are a natural occurrence? Even though the warden said this, I have my doubts as the water seamed to come from nowhere and a new hide built and about  20 pairs of Marbled Duck introduced?  So it's likely to return to a marshy type area again, which is a great shame as its been brilliant there, all this summer, we've had no significant rain since the last winter of 2019/ 2020 so I'm hoping that it lashes down before the summer arrives and fills up the lakes, spring is here and summer doesn't feel that far away, going by today's weather it's all ready here.
I might have to do the rain dance before not too long
We could do with some of the UK's rain
Please send some
Thanks in advance
Have a great weekend
Cheers BT
Photos later
- February 12, 2021