I mentioned in my previous post my birding friend Trevor returned to Spain for the first time since March 2020, when the Covid Pandemic and lockdown for the UK and Spain came into force. Last week unfortunately it also coincided with the busiest time of the year for me. With the welcomed return of family not seen for almost 2 years, (where the time gone?)  and with singing and with different events going on I'm burning the candle on both ends. 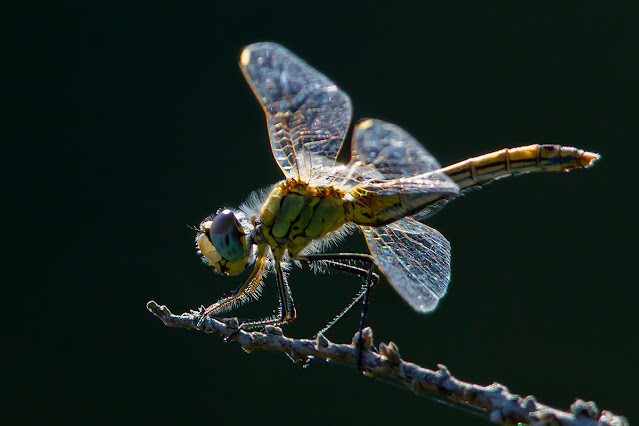 So It's late news from last week, apologies for this and just a summary, and  I've not mentioned ever bird seen.

On the mountain of  Maigmo and Montnegre mostly all the tits and lesser Short-toed Tree Creeper,  stand out moment was, 3 woodlarks, a beautiful bird.

No sigh of any Trumpeter Finch, or any Raptors at Montnegra but Blue Rock Thrush, Black Wheatear Rock Sparrow, lots of Griffon Vultures,

The usual quacker we're there, amazing numbers of Marbled Duck 38+ the reintroduction has worked well and next year brood will be tickable and free-flying.  1 Ferruginous Duck? Gadwall,  Kingfishers, Little Bittern, Squacco Heron, Night Herons, also the least 3 Wryneck calling they've been there a week so?

To be honest, the Clots may be better than San Felipe VC for sighting and more importantly the water quality, it is good and clear, I've mentioned this several times before about San Felipe and the toxic blueish colours in the water?

If the Clot was watched more it would surely have a better list of birds and after saying that there is a big increase in birders, photographers, camera clubs, Spanish, Europeans, and UK birders, visiting the Clot, it's good to see.

Not much bird news to report, the water levels have been lowered for reed cutting so there is plenty of mud but few birds, because I guess of the disturbance  3 obliging Spoonbill which has been there almost a week,

Glad to see that the extensive liar liar graffiti and has been painted over in the hides at San Felipe I've no idea who it's meant for?

On a lighter note, on returning to the car at San Felipe,  Mark opened the car doors with the remote,  letting the hot air out, no problem we thought, till he wanted to put the keys in the ignition, no sign of the keys, Mark scratching his head? I said it's got to be in your pocket somewhere, but no?  Several body searches of pocket and still no sign of the bloody keys,  It's got to be in your man bag we turned out the man bag, no sign of the bloody keys, we even search under and around the car in case he'd drop them, but no!  We pulled at the back seat and looked under the front seat, on the floor, had it slipped down under the seat but no

After a tense few minutes, of scratching our heads we found them on the roof of the car in the little channel which guides the water away from the roof.