The main facts summarised:
470 billion single-use plastic bottles are sold worldwide per year
25% of which are Coca Cola owned brands
50% of the 470bn are burned, dumped or littered each year.
Last year, Coca Cola produced a $20bn profit. 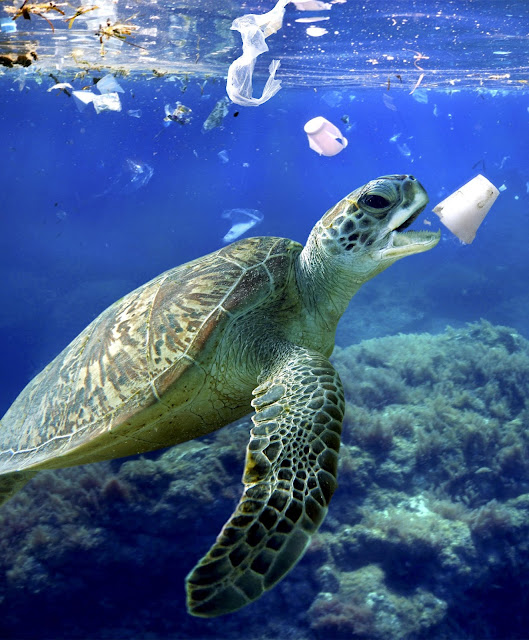 Pepsi and Danone and many other manufacturers DO NOT publish their annual results of collection and recycling of their used bottles. Coca Cola, however, do.
2020, Coca Cola sold 112 billion single-use bottles worldwide. That's 14 per person currently living on our planet!
Of this 112 bn, 56% made it back to recycling.
Meaning 49 bn were unaccounted for and that's just Coca Cola 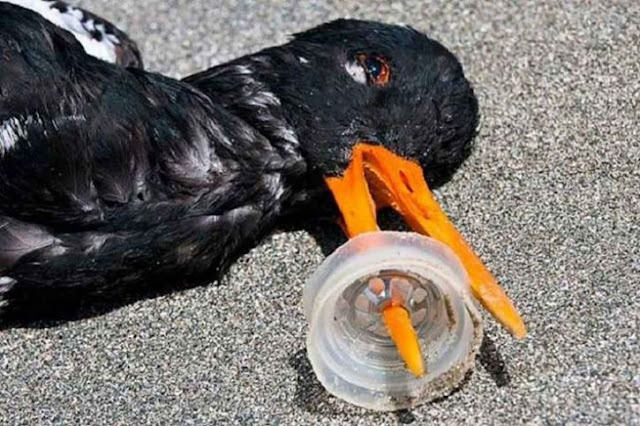 Coca Cola problematic past with plastic
Coca-Cola has repeatedly come under fire for its dizzying plastic use. 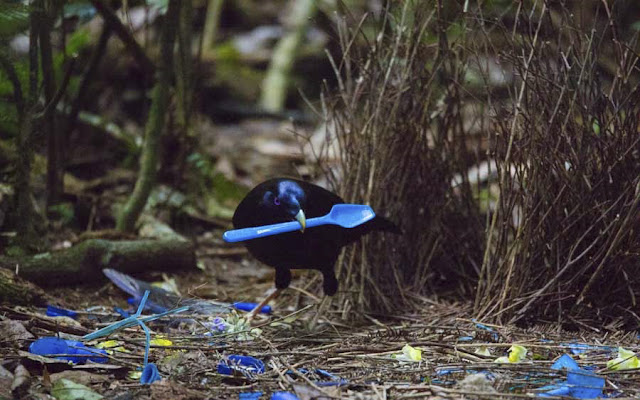 Last year, the company revealed that more than 1.9 billion servings of its drinks are consumed in more than 200 countries every day. 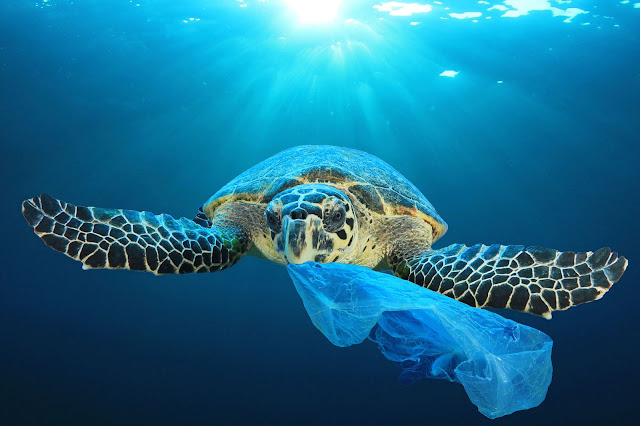 Break Free From Plastic
And this link to
Kids against plastic
link
Very import link above please click
Break Free From Plastic – an anti-plastic movement with more than 11,000 organizations and individual supporters – recently released a report tracking corporate plastic pollution.
It included 440 brand audits across six continents, and involved the collection of more than 330,000 pieces of plastic pollution.
The report named Coca-Cola as the world’s top corporate polluter for the fourth consecutive year. This is despite the company’s 2018 pledge to collect one bottle for every one sold. 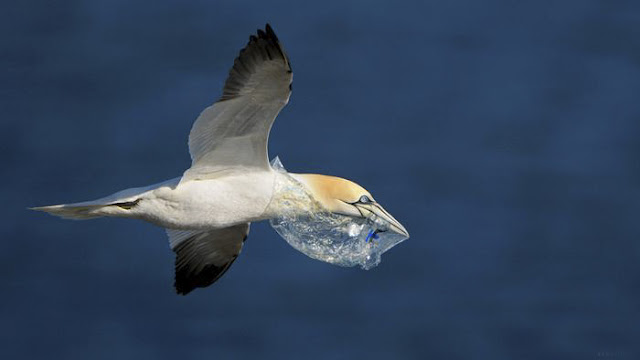 Imagine that you are constantly eating, but slowly starving to death. Hundreds of species of marine mammals, fish, birds, and sea turtles face this risk every day when they mistake plastic debris for food. 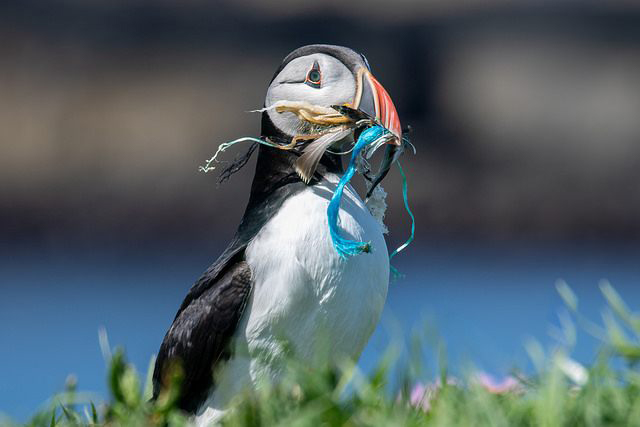 Plastic debris can be found in oceans around the world. Scientists have estimated that there are over five trillion pieces of plastic weighing more than a quarter of a million tons floating at sea globally. 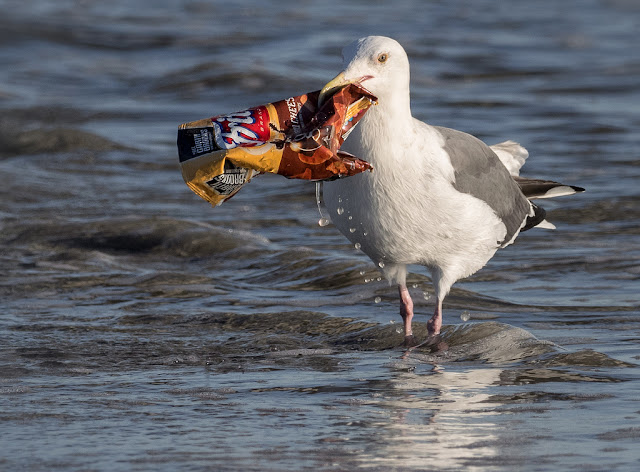 Most of this plastic debris comes from sources on land and ends up in oceans and bays due largely to poor waste management.
Plastic does not biodegrade, but at sea large pieces of plastic break down into increasingly smaller fragments that are easy for birds to consume. 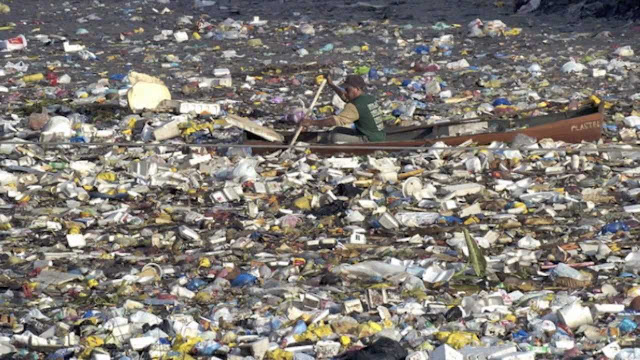 A nose for sulfur
in the early 1970s showed that tube-nosed seabirds use their powerful sense of smell, or olfaction, seabirds are attracted to dimethyl sulfide (DMS), a natural scented sulfur compound. DMS comes from marine algae. 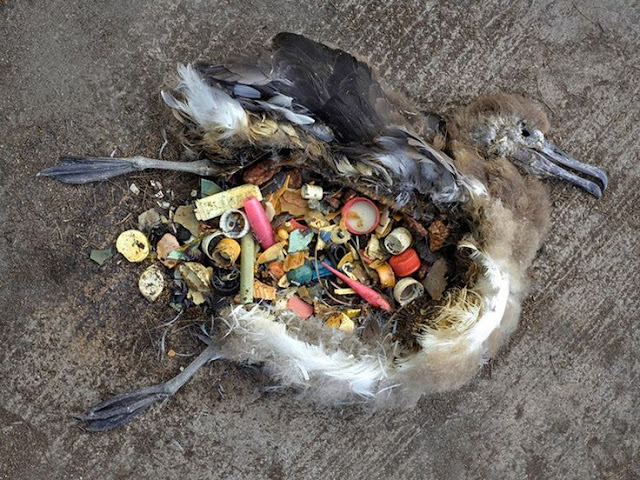 However, in a study just published propose a new explanation: For many imperilled species, marine plastic debris also produces an odour that the birds associate with food and is very similar DMS 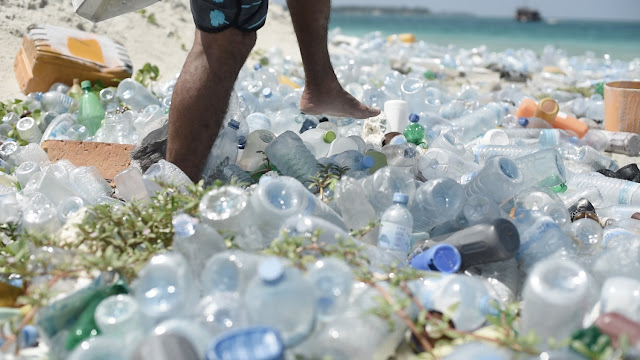 So much plastic trash is flowing into the oceans than 90 per cent of seabirds eat it now and virtually everyone will be consuming it by 2050 In a new study published this week, tracks for the first time how widespread plastics have become inside seabirds around the world.
Scientists have been tracking plastic ingestion by seabirds for decades. In 1960, plastic was found in the stomachs of fewer than five per cent, but by 1980, it had jumped to 80 per cent.
The most disturbing finding is.
“Global plastic production doubles every 11 years “So in the next 11 years, we’ll make as much plastic as we’ve made since plastic was invented.
The world's first fully synthetic plastic was Bakelite invented in New York in 1907, by Leo Baekeland who coined the term "plastics" Dozens of different types of plastics are produced today, such as polyethene which is widely used in product packaging,
and polyvinyl chloride (PVC), used in construction and pipes because of its strength and durability. Many chemists have contributed to the materials science of plastics, including Nobel laureate Hermann Staudinger,
who has been called "the father of polymer chemistry. 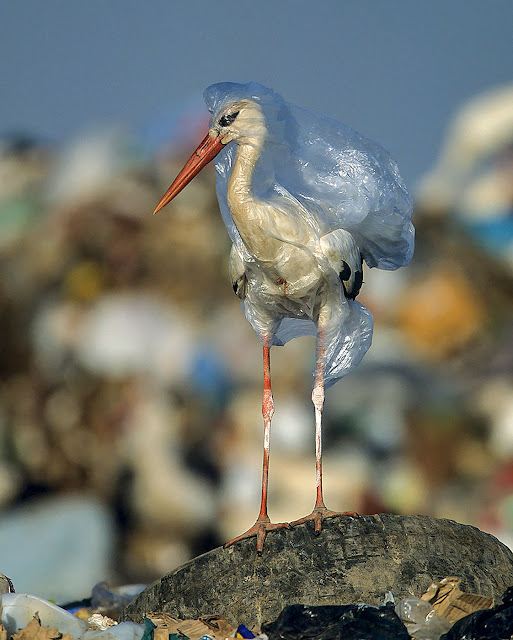 You can help: pay attention to how much plastic you throw away grocery bags, Styrofoam cups, water bottles, packaging and try to use less and recycle and dispose of plastic correctly 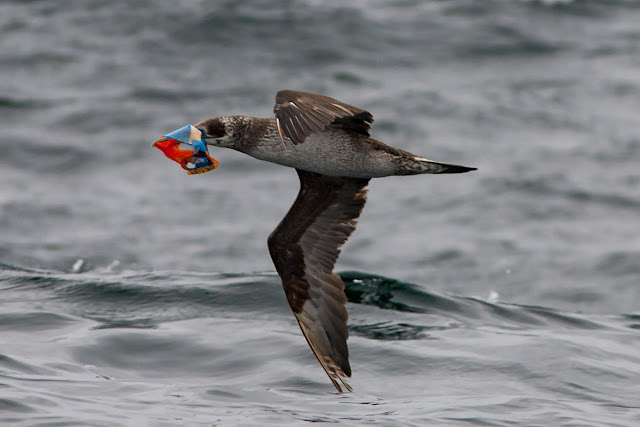 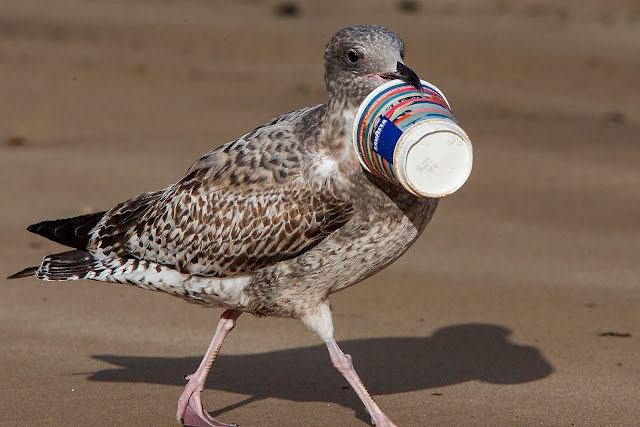 sometimes I get a feeling that it is all's a bit too late
Images use with permission.
- October 30, 2021