Just a very quick up date about the Clot de Galvany over the last few weeks there's been some major works carried out at both hides. Encroaching reed beds have been cleared and also the breeding Islands have now been exposed and cleaned up and some new resting post erected, it all looks good and probably the best that I've see it for quite a few years, shame it not groomed a bit more often, but that could be down to resources. 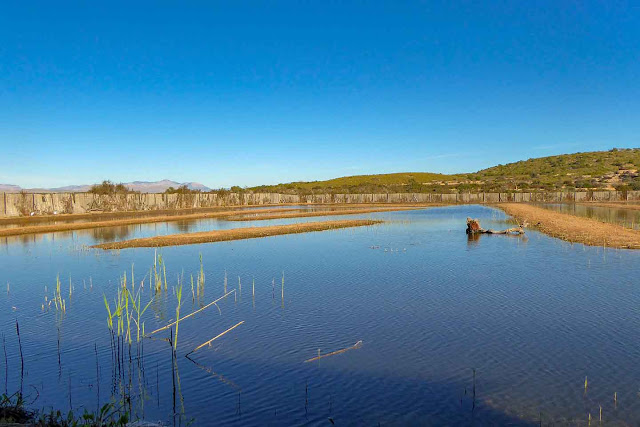 Of course there's been major disruption for many of the wintering wild fowl and resident birds, and things are only just starting to settle down again. 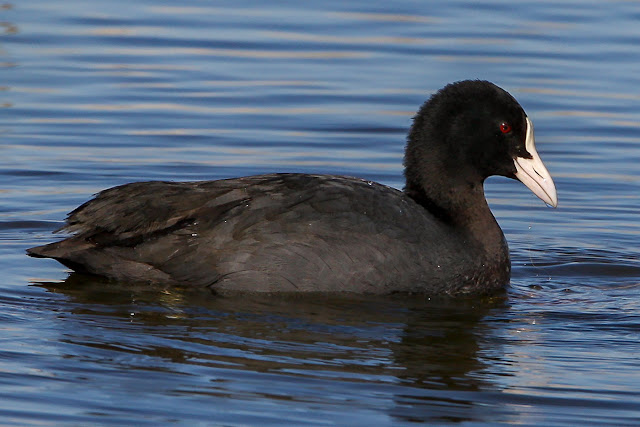 All there usual suspect are there but there is one new arrive of a Pintail which is well worth a look. 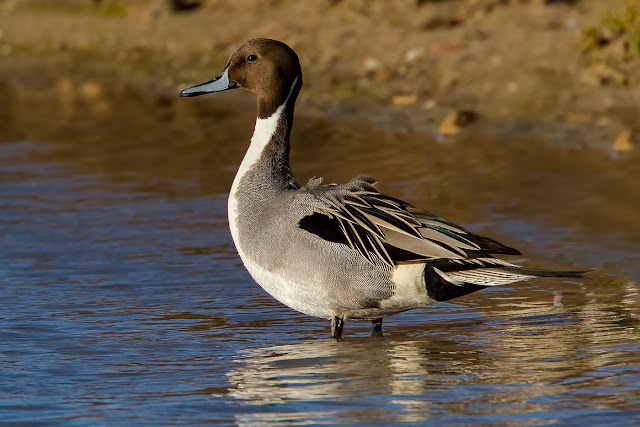 I'll be keeping more of a eye on the Clot as it looks perfect for a rare / scarce bird to visit, and with spring just around the corner who knows what could turn up 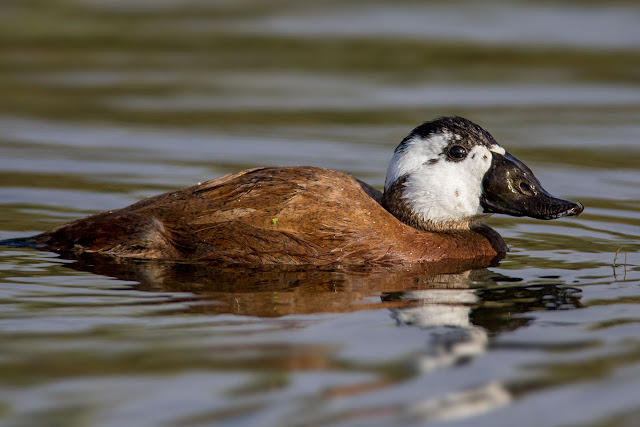 About the Clot de Galvany
This wetland forms part of the series of ponds in the Elche area of Balsares and it is connected to the sand dunes and pine forests of Carabassí. It is a perfect example of the coastal marsh lands which urban development has put in danger. The Clot de Galvany was seriously damaged at the end of the 1970s, when it was subjected to works of drainage and land movement which altered its physiognomy. A property developer intended to drain a natural wetland to create… an artificial lake! Public pressure saved it from destruction and Elche City Council took charge of its recovery and protection, designating it as an Area of Outstanding Natural Beauty. 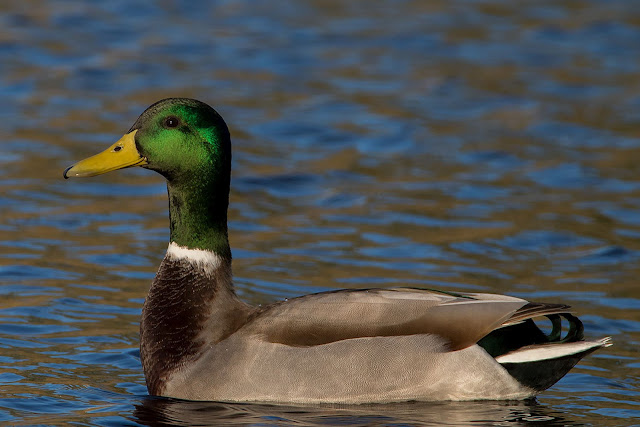 In the area of Clot de Galvany there is an interesting grassland formation, predominantly of albardine and sea lavender. Certain types of rushes provide a fringe to the thickets, which are typical of the salt marsh, and which occupy most of the land around the ponds 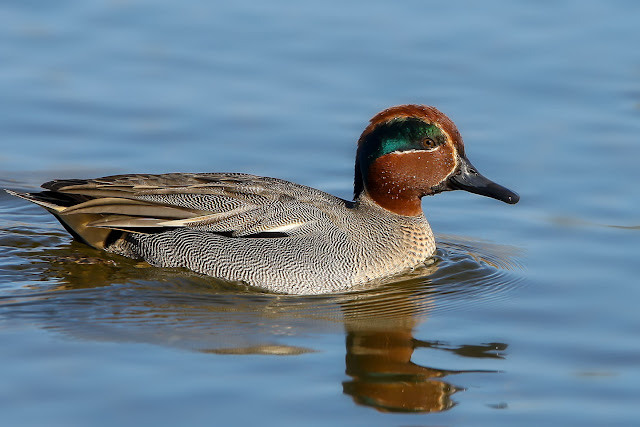 Surrounding the various bodies of water, the salt cedars give way to marsh vegetation, predominantly reeds, and aquatic vegetation, with a significant presence of sea grass and potamogeton.
Old cultivation terraces are still visible, where pasture land of grasses dotted with inula and marine bufalaga, together with carob and olive trees. 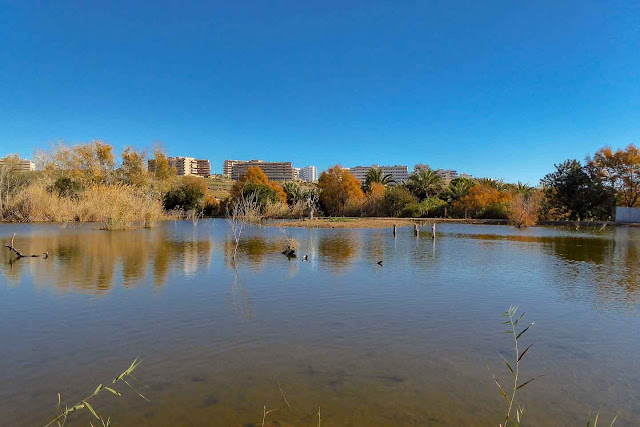 Around this wetland there is a series of seamounts and knolls largely populated with Aleppo pines, and with the presence of espinar alicantino, a local type of hawthorn and a true representative of native vegetation. Among the most distinctive species are some interesting examples of black hawthorn, lentiscus, ephedra and palmetto.
On these knolls, where two bunkers from the civil war still remain, aromatic thickets typical of the Elche seamounts are also present, with well known species such as Arabian lavender, thyme, rosemary and lavender. It is also possible to spot two types of the five wild orchids present in the Autonomous Valencian Region, a indication of the importance of this unique botanical wetland of Elche.
Have a great day
Cheers Bryan
- January 29, 2019