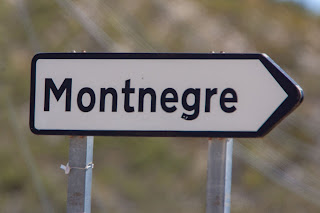 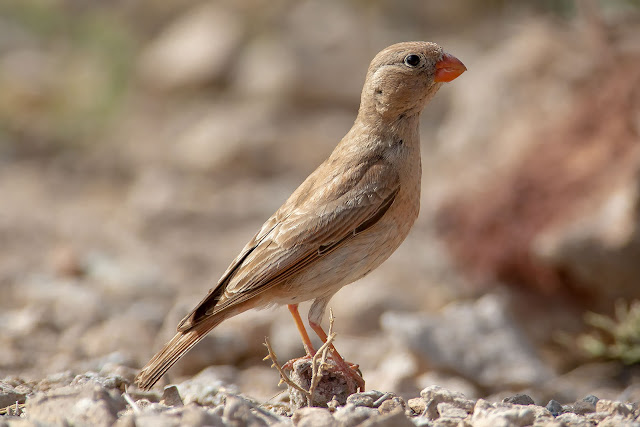 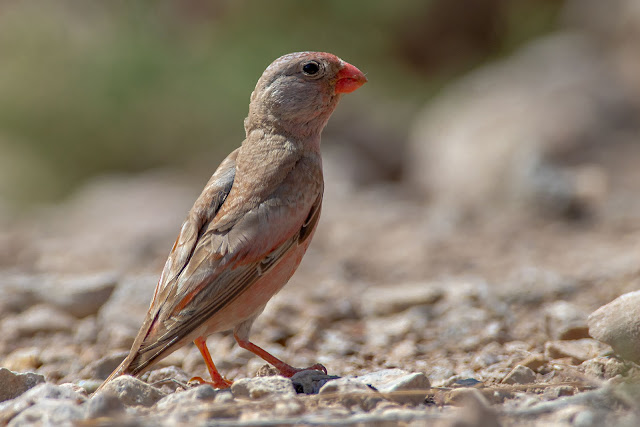 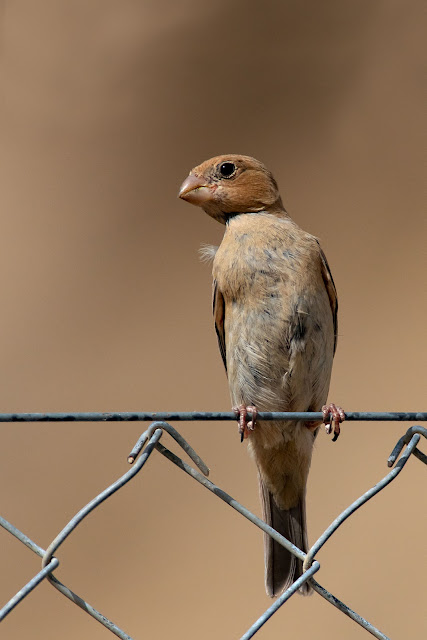 And today Friday 29th I had one on one tour with Tony Bishop for a mornings  birding.  I gave Tony the option of where we could go and what we might see?  But he want to try for the Trumpeter Finches. And so true to form the Trumpeter Finch were there 7 birds on the fence or wires and today another single bird on a wire at the village on Montnegre. To be honest we had Trumpeter finches fly over and keep going to the far side of the valley so there are
definitely many more Trumpeters !! 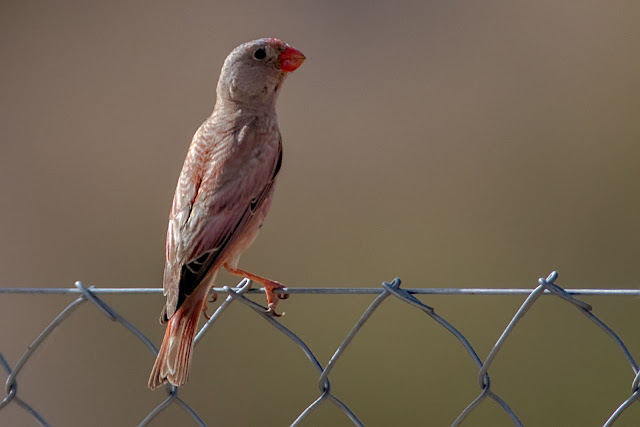 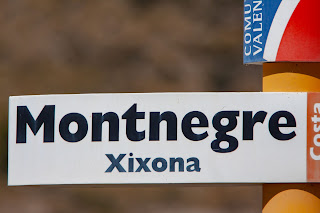