After a slow start, things  started to warm up quite a bit in more ways than one
We the 3 Amigos John, Mark, and I were out and about before dawn and arrived a Maigmó before the sun was up, in fact, we were that early, we had to wait for the birds to get going.  So we had a cup of Tea, We worked the lower slopes with not much reward a pair of Wood Lark perched on an almond tree, which took flight and we're not seen again.   Several Crested Tits taunted us, and I wasn't able to take any usable photo's,  A Firecrest put in a showing and again I couldn't get a clear shot off.  There are a lot of Crossbills at Maigmo and coming to the water troughs, but they were very flighty and difficult to get on a bird that is perch in the open,  they are either in tops of the pines and/or dropping to the water troughs, and a quick slurp and then off fast.  I guess the Sparrow Hawk which was also their might of had something to do with that?  On the way up we came across our first of  3 Short-toed Eagles And at the top @ 1293 meters Balcón de Alicante there wasn't anything to get excited about a few Coal Tit and Crested Tits and many Chaffinch also an Iberian Red Squirrel. 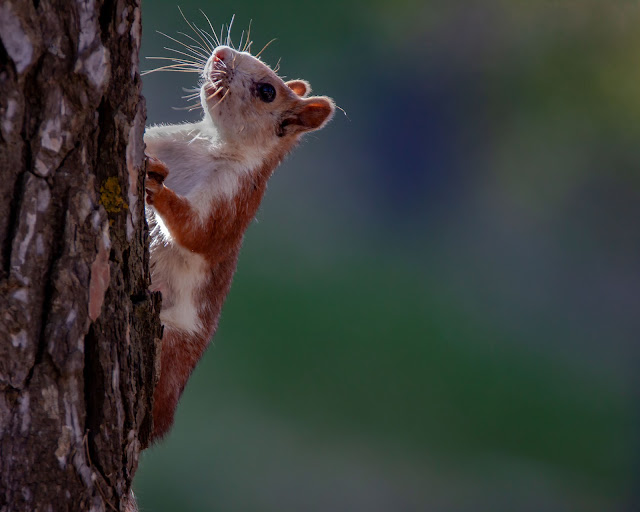 
John Spotted a pair of Peregrine over in the valley. Enough was enough and headed for the other side and top of the other mountain of Maigmó.

It was hot but little did we know how hot it would get, and as we arrived at the top. I nearly had a fit as an Alpine Swift flew across the edge of the small car park.  "Everybody out  I called"   Alpine Swift.  we spent the next hour and a half or so in the baking  Hot Sun waiting for the frequent fly past's of these masters of the air

A Distant Golden Eagle and the seconded Short-toed Eagle that was circling together.

It was such a treat to watch these acrobatics Swift's, now and again they were joined by Pallid Swift and I did point the lens and photograph the wrong bird and mistakenly photograph Pallid instead of Alpine Swift the result are below, they are the Lewis Hamilton of the formula 1

New birds and (ticks) for the other member's of there NBBC

On route down Mark heard a Bonelli's Warbler and there appears to be loads of this Warbler in different locations at the higher altitude's and so after more than 7 hours birding Maigmó it was time to have a cool beer not before we spotted a Rock Bunting in the water troughs on the way down.
yet another great day
Big thanks
To John and Mark
For putting up with my banter! 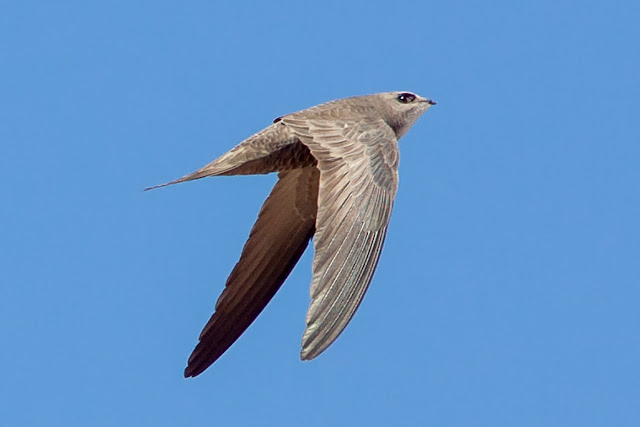 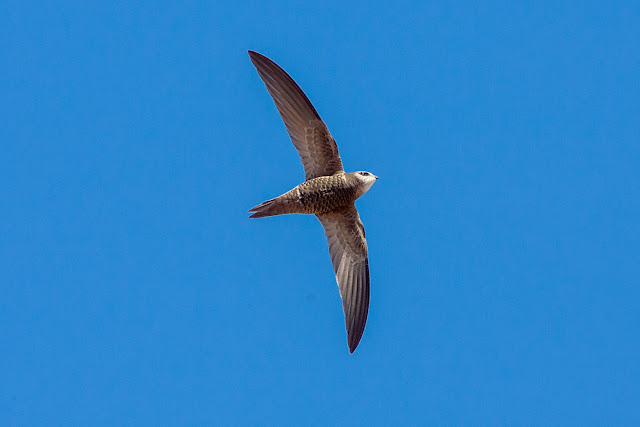 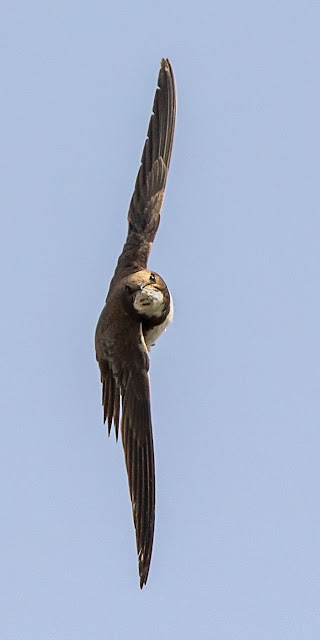 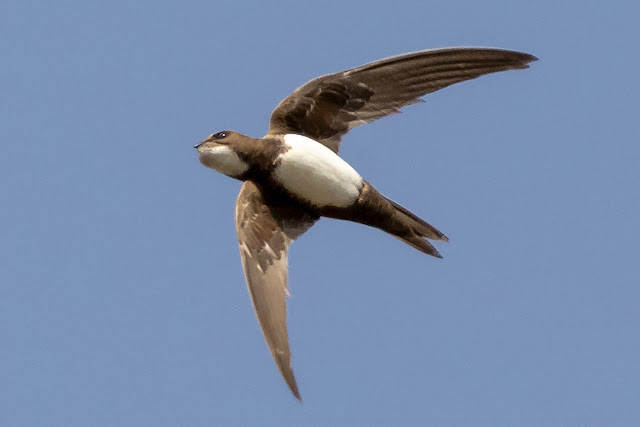 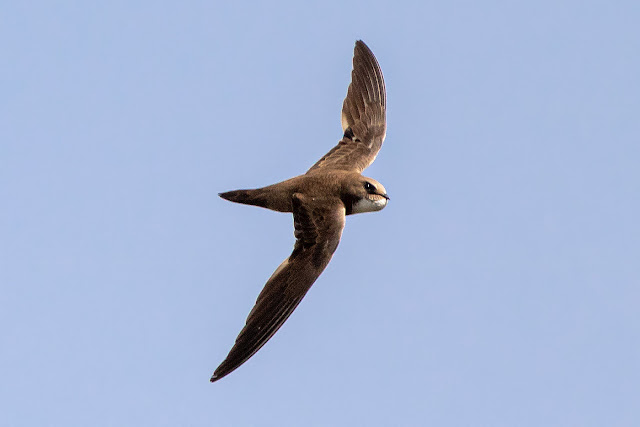 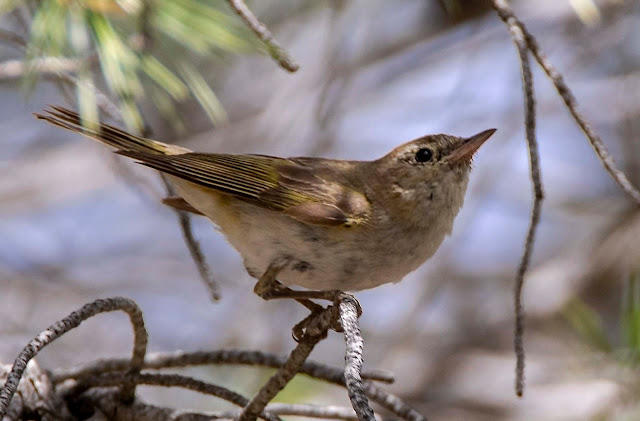 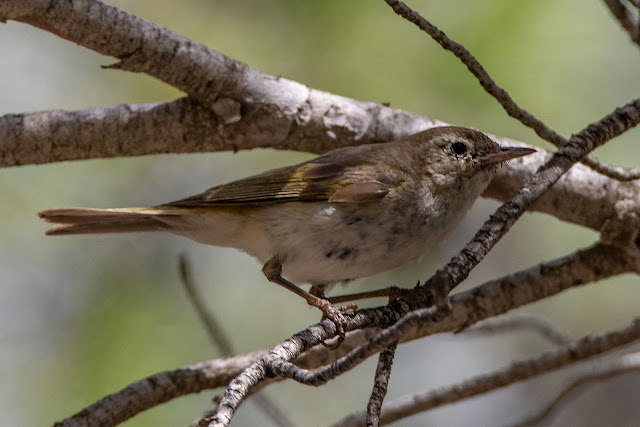 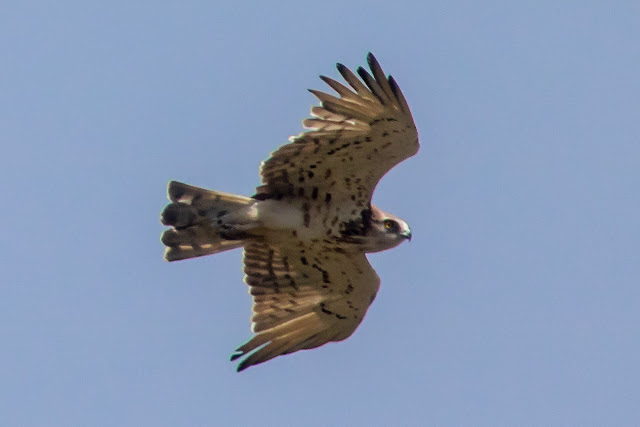 3rd Short-toed Eagle
To days joke
A little bird was flying south for the Winter.
It was so cold the bird froze and fell to the ground into a large field.
While he was lying there, a cow came by and dropped some dung on him.
As the frozen bird lay there in the pile of cow dung, he began to realize how warm he was.
The dung was actually thawing him out!
He lay there all warm and happy and soon began to sing for joy.
A passing cat heard the birds singing and came to investigate.
Following the sound, the cat discovered the bird under the pile of cow dung, and promptly dug him out and ate him.
Morals of the story:
1. Not everyone who sh*ts on you is your enemy.
2. Not everyone who gets you out of sh*t is your friend.
3. And when you're in deep sh*t, it's best to keep your mouth shut!
Hope you're having a good day
Have fun
Make some news
Cheers Bryan
- July 06, 2019