John and I and visiting birder Ian who had also joined us for today's birding adventure.
Today we got lucky.
Ian had a wish list of birds to see,  it was no tail order, but to be honest, Ian was more than happy just being out there birding, and taking in the spectacular mountains views.  And together we achieved 100 percent of his to see a list.
So we had discussed a route which could yield best results and no surprise Trumpeters Finch was a must-see species. and another return visit to Montnegre
And so within a few minutes of arriving Trumpeter Finch was on the list with great views of Juveniles, Females and Adult Male. 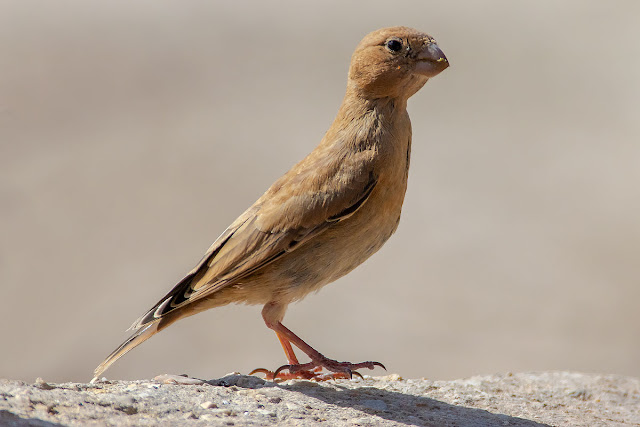 A great start to the day and the sun was only just up.  Rock Sparrow a few Woodchat Shrike, Black Wheatear,  Grey Wagtail,  Crested Tit,  Spotted Fly,  Reed Warbler, quite a few Red-rumped Swallow, House Martin, Crag Martin, Swallows, and Crossbill on the track up through Montnegre and onto Tibi. 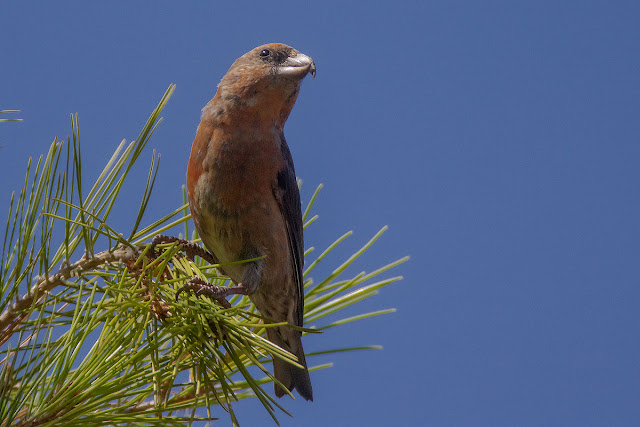 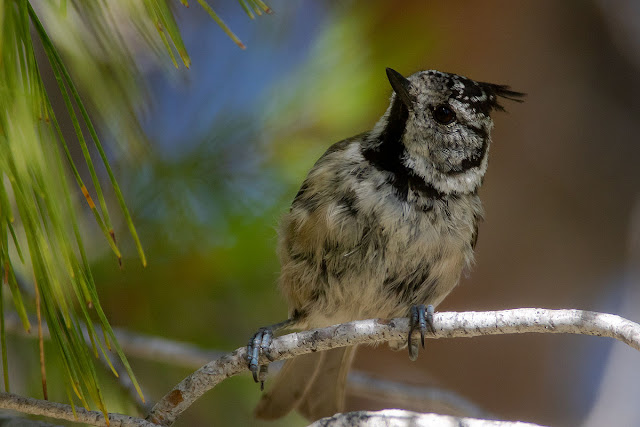 A quick cupper and sandwich and we were off back down the motorway to La Marina for Rollers, which showed well in several different locations. 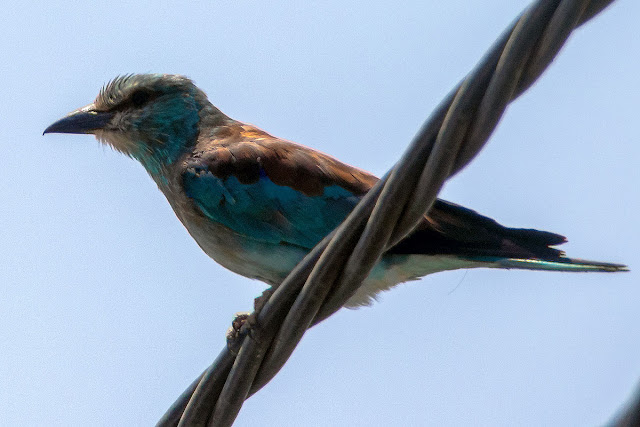 And also a few Gull-billed Tern, we birded Santa Pola Salinas and end up at the Clot de Galvany. All the usual suspects we're there. 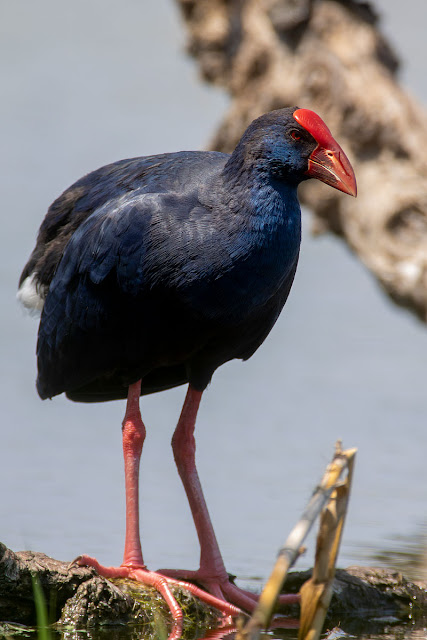 but a bit surprised to see a Sandwich Tern sat on one of the logs and on another log a whiskered Tern just outside the hide. 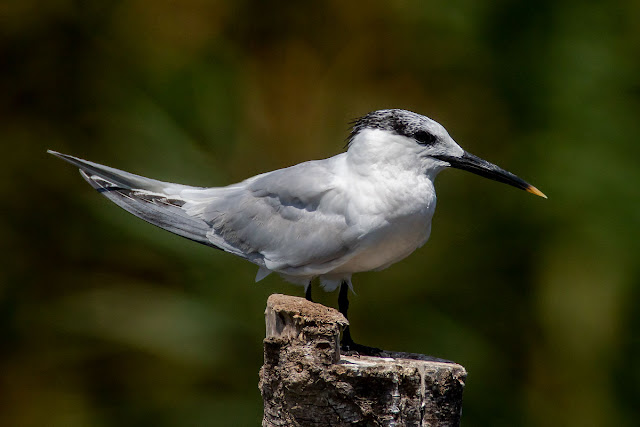 I've not included every species seen but it was a substantial list of birds. we started birding at 7.15 and finished after 4 in the afternoon. 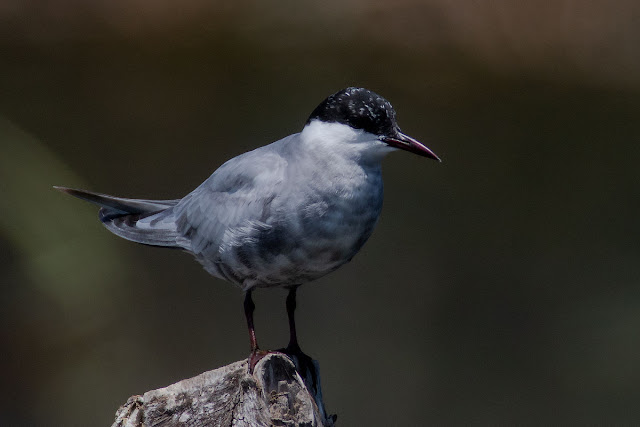 Good days birding with John and Ian and with luck we'll out and at it again next week.

Have a good day.
Bryan