No Tea Break. No 1st or Even 2 Breakfast

With signs of migration and fledged birds on the move, we thought it was time to have a look at Yecla
We were set off before sunrise John Edwards, Ian Emmett, and myself.  About 20 minutes up the motorway the sun came up and what a sunrise it was incredible the whole sky was on fire, it was a beauty, now if I only had my camera with me, I've got to stop doing that and be more prepared.
Arriving at Yecla it was a pleasant temperature and nice to be away from the stifling 37  degrees heat of the coast, there been a population explosion of Rabbit at Yecla, I've never ever seen so many?  It going to be good for raptors in due course.
The first bird seen Juvenile Woodchat and throughout the course of the morning, we saw plenty of adults and juvenile. 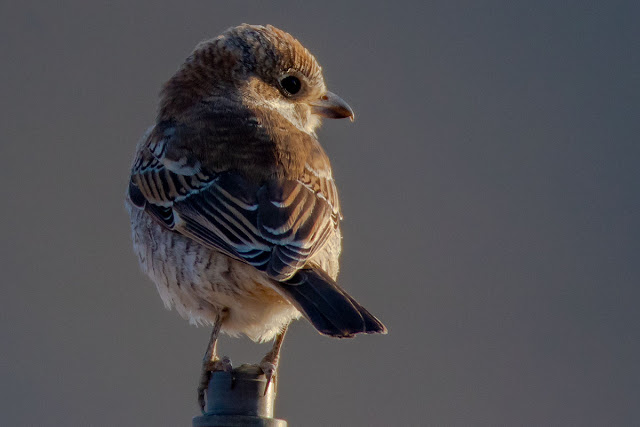 The same for Black-eared Wheatear with moulting male and females and just out the nest fledged birds. Northern Wheatears both male and female we're seen and one juvenile bird. 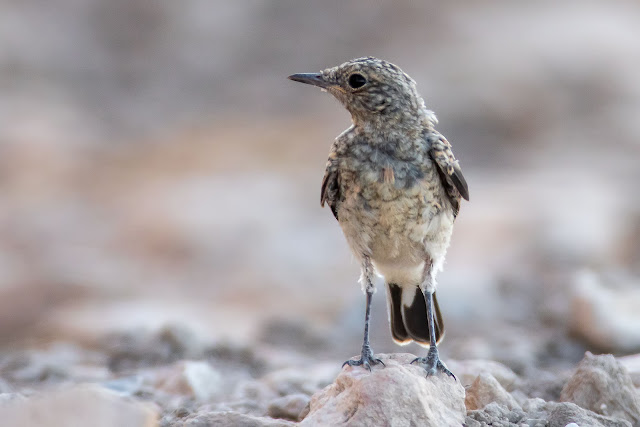 A trio of Black Wheatear put on a show for us.
In the distance was a Cronking Raven, a surprising absentee from to days visit was no Chough, Jackdaw or Calandra Lark which is always on the list for this area??? 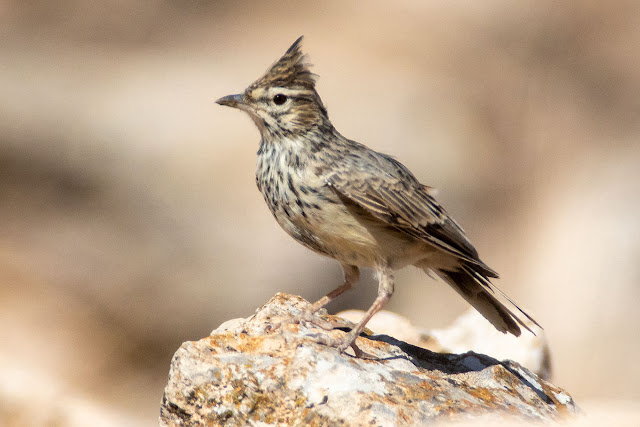 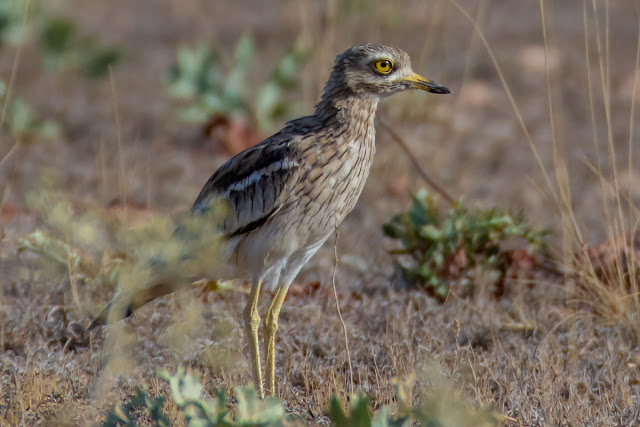 Moment of the birding day was at least 3 adult male Golden Orioles flying around a pine tree belt, Magic!
Perched on an electric pylon was a male Lesser Kestrel,  Sand Grouse were often heard but not seen.
With the heat rising we headed to a known Golden Eagle site and after a few minutes two birds showed gliding along a ridge using the thermals, it would have been nice if they came a little closer but we always want more.  Plenty of bee-eaters which at now starting to gather together before making there move south. 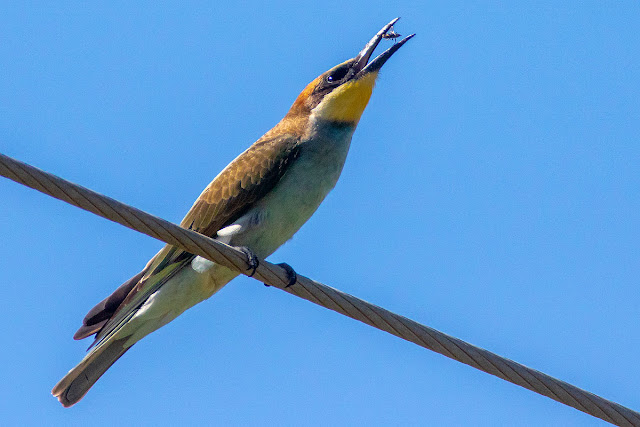 Regular readers of my blog may have noticed we didn't stop for any tea or first or even second breakfast and the reason why.........is.........John forgot the tea bags  "unbelievable" how are we going to manage I said  "NO TEA"   John searched again. NO TEA  John replied.   I said to John you've let me down, you've letting Ian down, and most of all you've let your self down, John was gutted "NO TEA"

And so we missed our tea breaks, its become famous an essential part if our birding day,  you won't believe how many good birds that were spotted during our tea breaks, and so I kept on moaning about our no tea break and no 1st or even 2nd breakfast
10. unbreakable rules of making a cup of tea
1.Teabag
2.Water
3. The milk goes in last, never first
4. Teabag must remain in for at least two minutes and no more than five
5. Don't squeeze the teabag
6. Take the teabag out before drinking it
7. Put the bag in the bin
8. If someone makes you a cup, don’t complain about it
9. If you're making a cup of tea, offer everyone a cup of tea
10. If you’ve made a cup, drink It 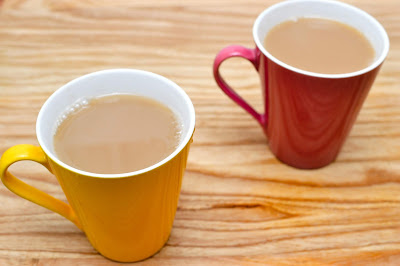 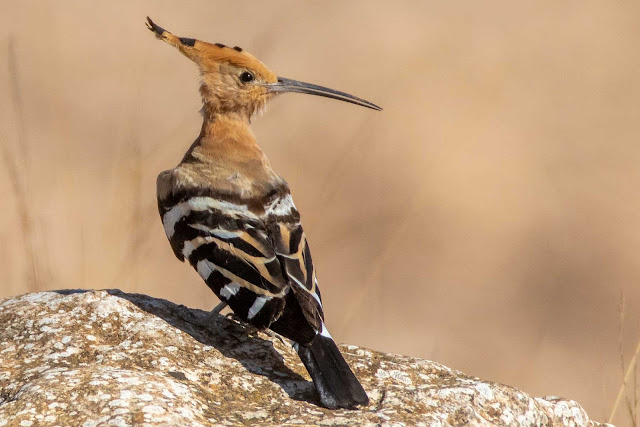