An early start by 8 o'clock overcast and windy conditions, making it feel much colder, it should make for an interesting day's birding?

Almost a repeat of last weeks birding route and there's a reason we stick to this route and its because we keep the early morning light coming from behind us.

Today had one exception Urbanova Salt Pans which still holds water, but not a single bird in sight, but the area around had a wonderful treat in store for us?  A huge European Starling Murmuration which blackened the early morning grey sky.

Back on route, across Santa Pola Salinas,  and at Standing Stones a Canteen of Spoonbills, (15)  4 Great white Egret, Sandwhich Terns,  A raft of 100s of Great-crested Grebe, and there seemed more than usual numbers of Greater Flamingo, not a bad start for a very blustery day.

The cold brisk wind was making it difficult just holding your bins still. It was almost time for first breakfast, so we both thought El Pinet for a tea stop and given El Pinet performance from last week, "that was all it was good for"  a tea stop?

The first scan of the salt pans didn't reveal anything of note the usual Avocets and Black-winged Stilt, Slender-billed Gull, and the same two Shell Duck.

John was making a brew when I was just about to get my tea when I glimpse an incoming wader.

I knew what it was and followed it to where it landed to the smallest bit of mud you could find on the Salt Pans,  I called John over to come and look and there in this corner of the mud was our bird a stunning winter plumage Grey Plover nothing mega "I know" but we don't get to see them close up often? As there usually a quite a flighty bird.

Tea was lukewarm by the time we returned, a doorstop of cake and we were off again and heading inland.

The first part of palm farm road held an exaltation of Sky Larks which took to the air frequently calling,  also in the mix Crested Lark and Kestrel, the odd Marsh Harrier sneaking about and making a nuisance of his self.  It was too busy at palm farm road, workers picking the Pomegranate harvest so we turned back.

In the grassy fields, we're good numbers of Meadow Pipits, White wagtails and some smaller numbers of Green Finch, no sign of any Yellow Wagtails.

A western whip Snake crossed the road and disappeared

A nice flock of Serin 30+ coming to drink at the pond, showed well, no sign of any Bluethroat there? The pool had lost most of the water from last weeks flooding?

Time for Second breakfast,  and then time to head back.

Today John and I thought we'd check out the Santa Pola Salinas it's our local patch, and check out our most productive route around and ending up at San Felipe.

I have to say it was mostly quiet everywhere, but we did have some good moments, more of that later.

Across the Salinas, compared to other visits, it was a bit dead.  Rafts of Great-crested Grebe.  Good views of 12 Great White Egret, from the area of the big stones.

No Spoonbills. A few small waders on the muddy margins, as we crossed the Salinas but unable to stop to check out the ID  due to volume of traffic.  lots of Greater Flamingo, Avocet and Black winged Stilt.

It's very dry everywhere so water is key.

Virtually no mud and big areas of fencing blown down, a waste of effort going there.  I'll give this place a miss till water levels drop

At  La Marine and the coast,  nothing much to report but 20+ Grey Herons flew from the fish farms out at sea to the coast which was different. The Herons are obviously after the fish out there? There are a good number of Grey Heron around everywhere.

But not one Water Pipit??? Which is unusual as they been seen elsewhere?

Not much going on around the visitor centre,  the main lake you could hardly see anything.  The usual Marbled Duck and Red knobbed Coot were about. It was very hard to view anywhere it could all do with a cut back and the water in the main pool looked a odd colour, we didn't look at the outer pools as we felt it was all a bit flat and with no birds?

So we called it a day and headed for home

A quick return visit to the Clot, to see?  if the WRH / Hybrid was still around? Plenty of Little Egret around although a bit distant and getting and bothered by a Marsh Harrier which was quartering the reed beds.  I wouldn't be surprised to bump into the WRH Heron it again at some point in time?  Everything is much the same regarding birds seen but in fewer numbers.

Only one Night Heron, a few Squacco Heron, and the same for Little Bitten.  The Purple Herons have gone! The Heron City that was, has now gone.  The big numbers of Great-crested Grebe have dwindled with only a few adults and Juvenile birds left. Black necked Grebes still in good numbers.

The Marbled Teal has done well this year with a good number from the popular hide and one which is radio / GPS tagged. Water levels at this hide are good.

Water levels continue to drop from the new hide I'd say about say over a meter and a half.  That's a lot of water missing from this big lake, and with no rain forecast for the foreseeable future, it is starting to look a bit swampy.  The feeding frenzy which was a major event has stopped and the millions of numerous small fish fry which were everywhere have seemed to disappeared. Could it be the water quality has changed may be due to the evaporation?

At some point, we'll be back at clot to check it out

I still feel the clot will turn up a good bird

I think I need to do the Rain Dance

Michelle has a new camera a Nikon P900. So did a quick comparison of a few images I'm using a canon 760d camera and a  canon 600 f4 lens with a 1.4 converter attached can you spot the difference 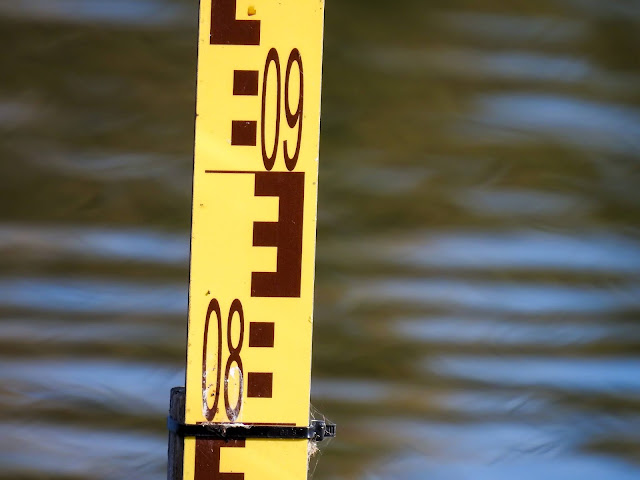 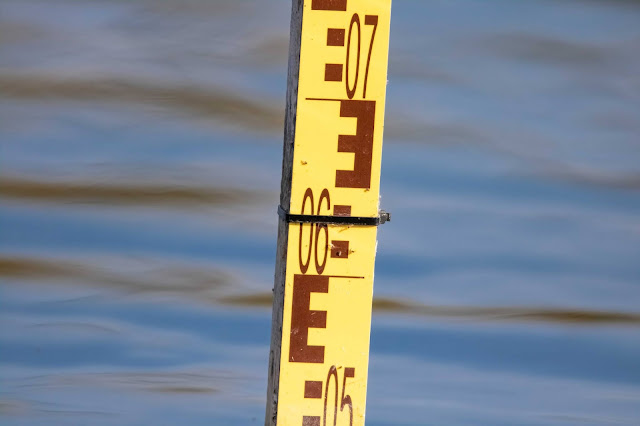 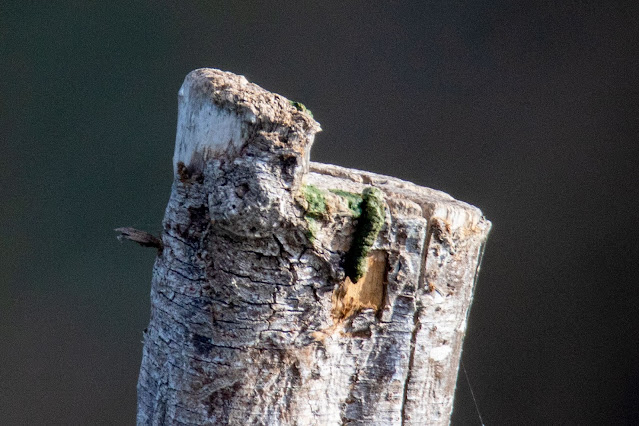 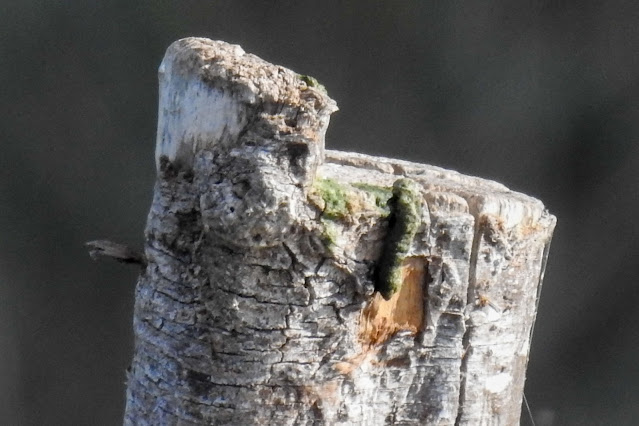 all image as they come out the cameras